Gaming tech giant Razer is in the spotlight again, this time for all the wrong reasons.

Their cryptocurrency mining program SoftMiner is raising eyebrows and garnering enormous amounts of flak, not just from their fans but from the community at large.

Basically, in return for “borrowing” a user’s GPU power while the system is idle, SoftMiner rewards users with Razer Silver, a cryptocurrency only redeemable on Razer’s site. Said currency can be exchanged for all sorts of rewards, such as gift cards, games and accessories. Looks neat, huh?

However, it’s just one of those things that only looks good on paper.

Wait, how does “mining” work again?

For those who aren’t familiar with cryptocurrency mining and terminology, the fundamental process is quite simple. To start, your computer is given a set of equations to puzzle over, and when those equations are solved, you’re given a small amount of whichever cryptocurrency you’re mining. Rinse and repeat.

It’s kind of like giving your computer a pop quiz in math and rewarding it with a bit of money every time it finishes one. 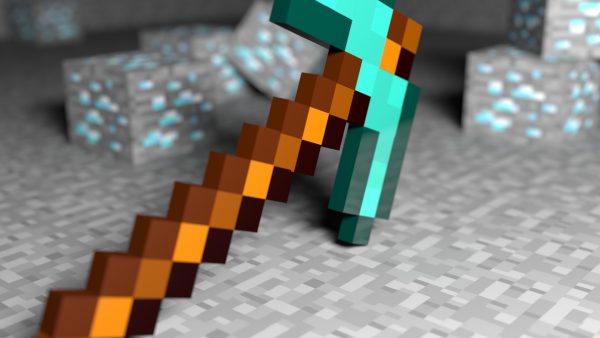 But how exactly does YOUR computer fit into this process? Couldn’t Razer just use any random computer to do it? Technically, that’s what they’re doing, if your setup happens to be “that random computer”.

Jokes aside, cryptocurrency mining has changed a bit from when Bitcoin was up and coming, in the sense that beefier setups are now required just to carry it out. Since the mining efficiency and speed are closely tied to a device’s GPU, it only makes sense to establish a minimum benchmark, which is why they can’t just use any old computer.

That being said, to take part in SoftMiner, your device has to have anything upward of a Nvidia GTX 1050 or AMD RX 460, the more advanced the better. That’s about all that’s needed. The program then does most of the heavy lifting for you.

If we’re to take Razer at face value, on a good day, with both an excellent GPU (say, a Nvidia GTX 1080 Ti) and a stable internet connection, you’ll be earning 500 Razer Silver, which at first glance sounds like a lot.

Let’s put it into perspective. A puny $5 Razer Gift Card costs 1,500 Razer Silver, with more substantial items such as games and accessories costing upwards of 50,000 Silver on average. 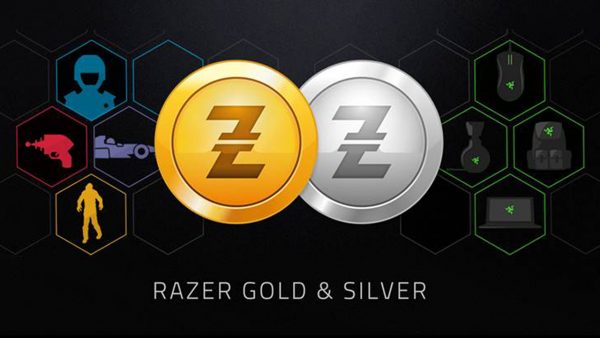 If my math is correct (and I’d like to think it is), you would need to have your computer plough through equations at maximum capacity for THREE days straight just for something that’s worth $5. I highly doubt the surge in your electricity bill, not to mention the act of “torturing” your GPU, is worth that measly amount. Even then, the $5 isn’t even a guarantee.

I mean, we could go all technical and calculate exactly how long it would take for an average person to earn enough for let’s say, a Razer Kraken headphone, but the point is already there: It just isn’t worth it. Period.

To make it worse, the Razer Silver you earn expires after only a year, so do yourself a favour and just pay the full amount for that Huntsman Elite keyboard you’ve been eyeing, won’t you? Or at the very least, wait for a sale.

What do I think of all this?

No doubt about it, I’m obviously siding with the majority here. Pardon my bluntness, but the SoftMiner program honestly looks just like your garden-variety scam. High rewards for apparently low costs, but with a truckload of hidden variables. That’s not cool, especially for a company that’s been in every gamer’s good books ever since they came out.

It’s sorely disappointing as it is, and the fact that a lot of people (myself included) have been dedicated Razer supporters from the start isn’t doing the company any favours.

Of course, with everything that I’ve said, it wouldn’t be fair to exclude Razer’s side of the story. There’s only one problem: the first step to solving any problem is realising there is one. And for whatever reason, the folks at Razer can’t seem to see the forest for the trees, which is rather odd. Usually they’re quite on top of things.

They’ve been more concerned with how people are perceiving Razer Silver, rather than the actual issue, which is the “scammy” and underhanded nature of the SoftMiner program. All they’ve been insisting on is that Razer Silver is not a cryptocurrency, and should be viewed more as a “loyalty rewards programme”.

Whatever. Rewards programme or not, Razer, it doesn’t change the fact that you’ve got a lot of explaining to do.

Kenneth is your dedicated jack of all trades gamer and borderline anime nut. When not writing, he likes to wind down with Overwatch, Apex Legends and a bit of Fate: Grand Order on the side.
Previous post Review — Command & Conquer: Rivals, a Tiberium transaction
Next post Battlefield V multiplayer will revert to its original time-to-kill values