Razer confirmed as official eSports partner for the 2019 SEA Games 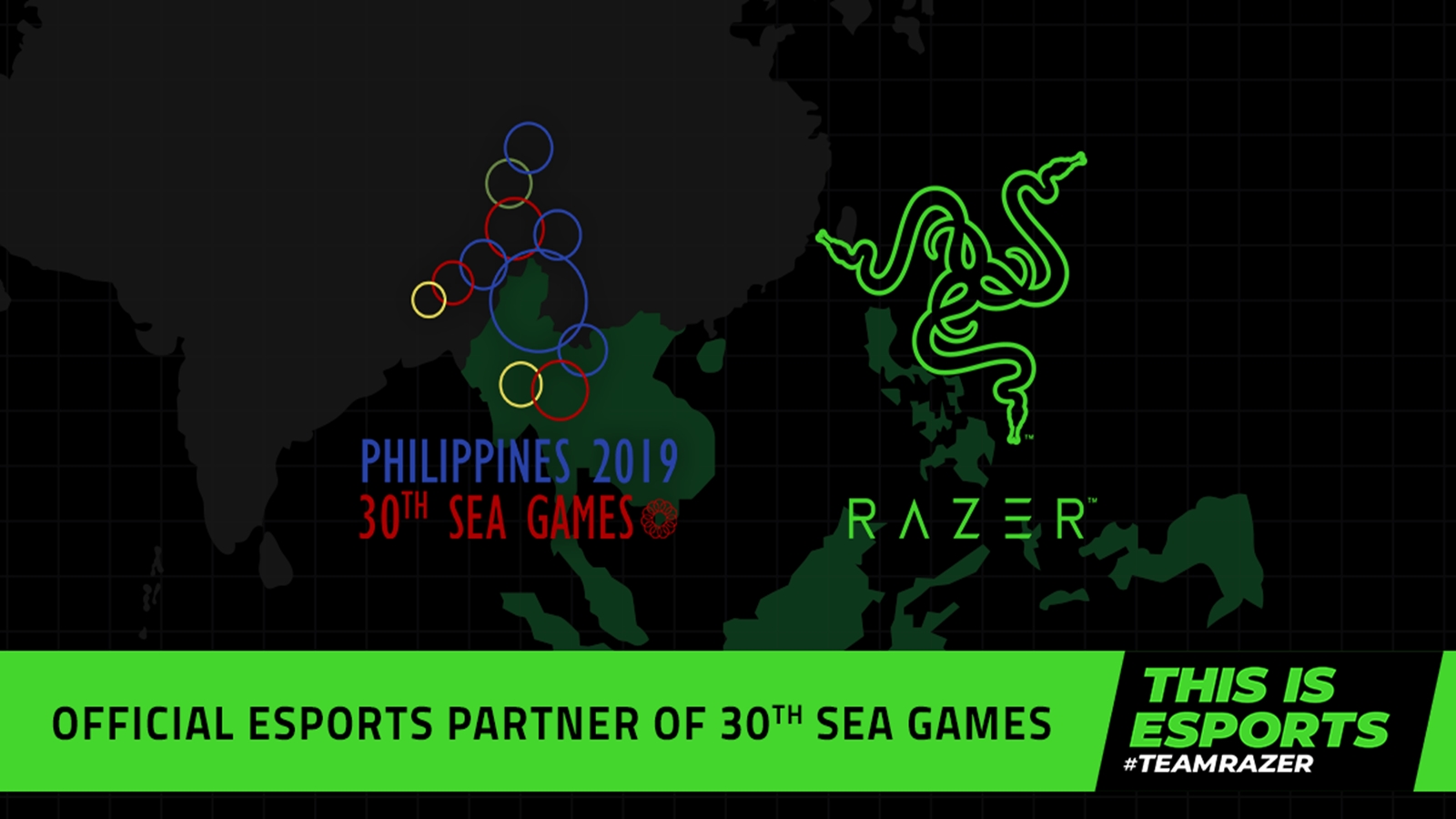 It’s official. eSports is officially recognized as a medal sport.

Since it’s advent, Razer has been making every effort to change the face of competitive gaming. In fact, over the past one year, Razer co-founder and CEO Tan Min-Liang and his team of delegates have held multiple discussions with the Philippines SEA Games Organizing Committee (PhilSGOC) in pursuit of this goal.

We’re proud to say that they’ve finally succeeded. Looks like gamers will have something else to look forward to at the Games next year.

The 2019 Southeast Asian Games will be hosted by the Philippines from 30th November 2019 to 10th December 2019, featuring the usual athletic competitions as well as an eSports component. However, with the inclusion of eSports as a medal event, the next question to ask would probably be: what games will be making an appearance? 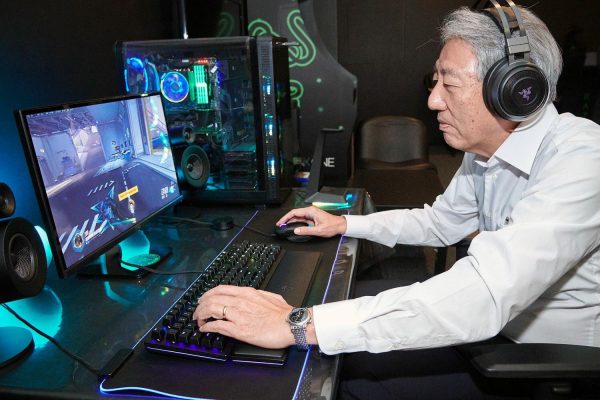 For starters, Moonton’s global MOBA hit, Mobile Legends: Bang Bang is most likely up on the roster.

When asked for comment, Justin Yuan, CEO and co-founder of Moonton Games, had this to say, “SEA Games 2019 is the perfect platform to propel Mobile Legends: Bang Bang into the big leagues, given our strong user base here as well as the region’s fast-growing youth and millennial population. Razer’s role as the official esports partner gives us confidence that the tournament will be nothing short of phenomenal. We look forward to seeing Southeast Asia’s best Mobile Legends: Bang Bang players face off against each other.”

Apart from MLBB, the roster might include Blizzard’s FPS hit Overwatch and possibly other big-league MOBAs such as League of Legends and Dota 2. Razer and PhilSGOC are already hard at work arranging the backstage stuff, so we can expect to see the full roster in a few months time.

Kenneth is your dedicated jack of all trades gamer and borderline anime nut. When not writing, he likes to wind down with Overwatch, Apex Legends and a bit of Fate: Grand Order on the side.
Previous post Cowboy Bebop gets its well-deserved Netflix adaptation
Next post A sneak peek at Resident Evil 2 with producer Yoshiaki Hirabayashi