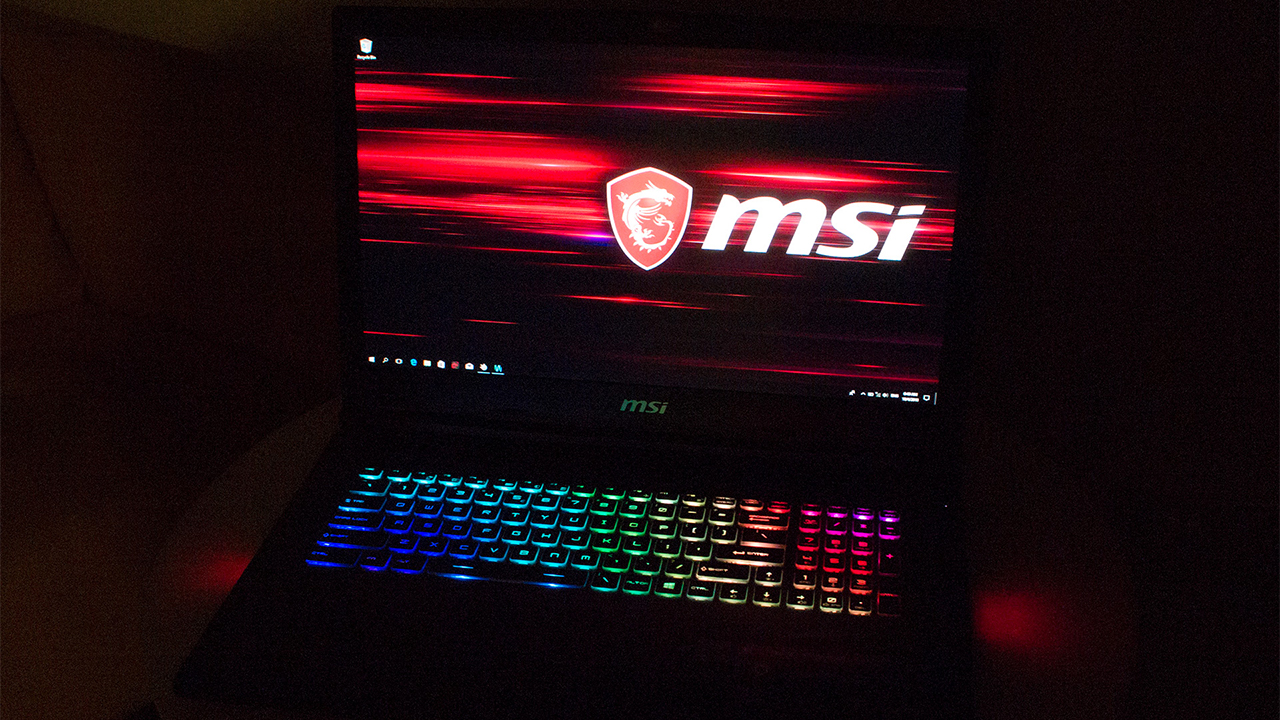 One of the new Coffee Lake laptops MSI announced earlier this month was the GE73 Raider RGB, a model that sees updated hardware and visual tweaks brought to an existing chassis. True to its namesake, this is one gaming notebook that’ll glow, pulse, and glimmer like no other.

MSI’s Raider line already has per-key RGB lighting and backlit USB ports, so you might wonder where else they could slap on a couple of lighting strips. You’ve probably guessed it: the lid. 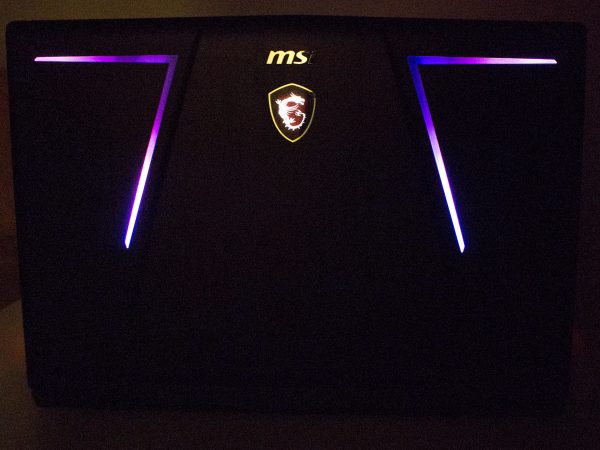 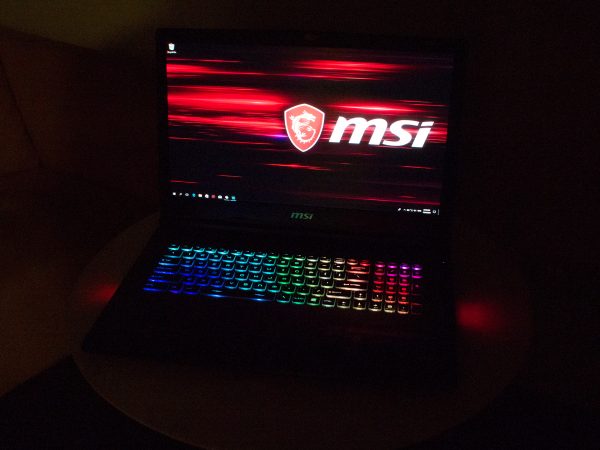 Dubbed “Mystic Lights”, they feature the same degree of customization as the SteelSeries keyboard, offering “more than 16.8 million colors” with template or user-configured lighting behavior. The lights fit right into the recessed angles of the notebook’s lid, a design that was originally inspired by exotic sports cars. The RGB lighting turns this into more of a pimped-up city racer than a luxury automobile, but if you’re shooting for bling then you might as well go all the way. 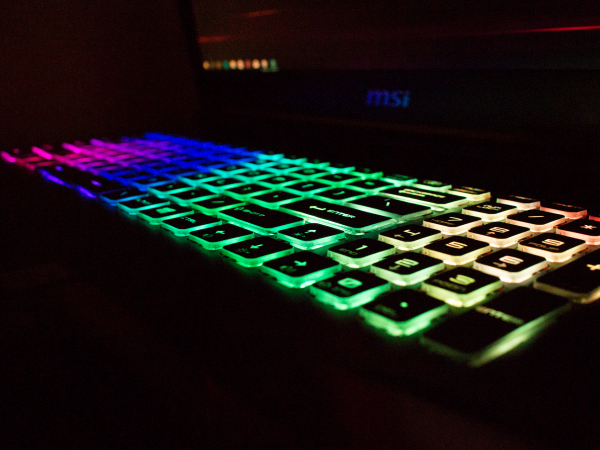 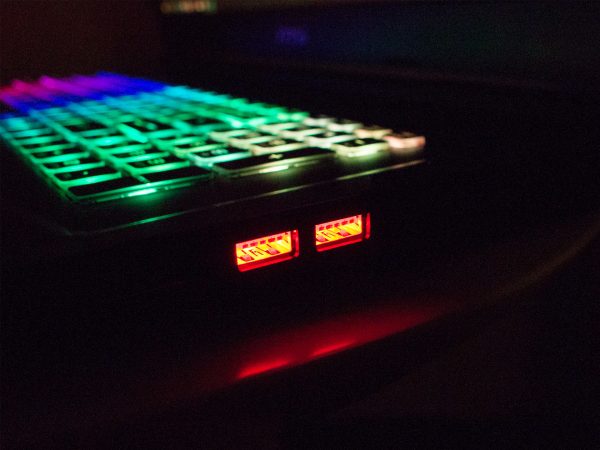 The GE73 Raider RGB emits quite the light show in the dark, though they’re certainly bright enough for lit rooms. They can be dimmed manually through the hotkeys or by cycling to a different, quieter preset — there are plenty of preset slots to take advantage of, so there’s no sense in keeping things simple. 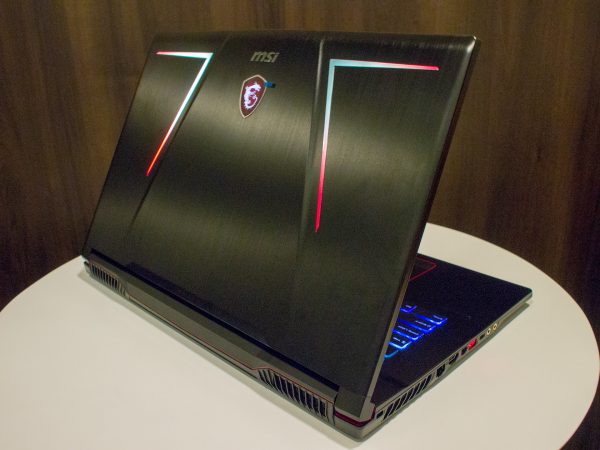 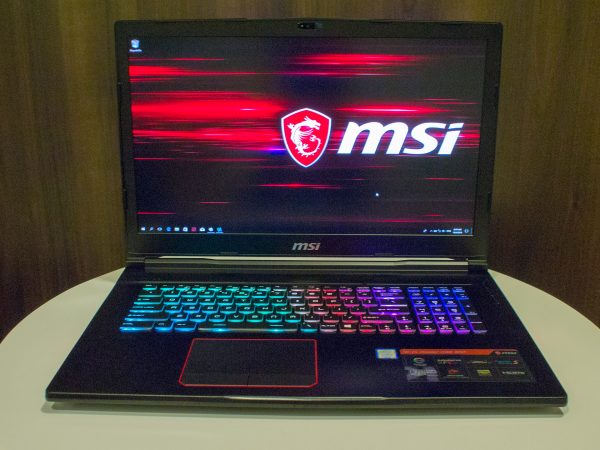 Aside from the the updated processors and additional lighting, notable differences in the GE73 Raider RGB include updated software such as MSI’s Dragon Center 2.0 and Nahimic 3.

Dragon Center acts as the hub for the notebook, offering quick readings of core speeds, memory usage, and available storage among others. It’s also where you go to enable gaming mode or to switch to any of the other different system profiles, depending on your current needs. Of interest is the Turbo mode, which allows you to overclock the CPU and video RAM if necessary. 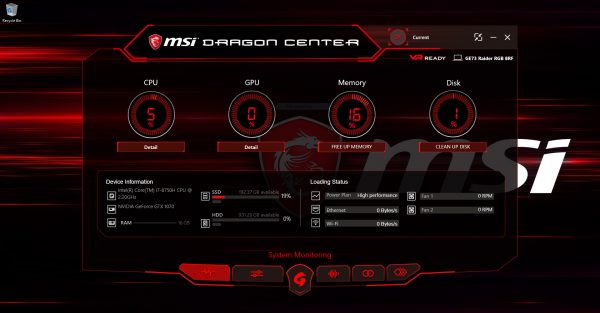 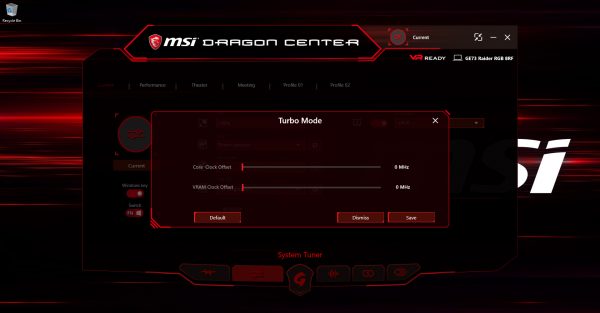 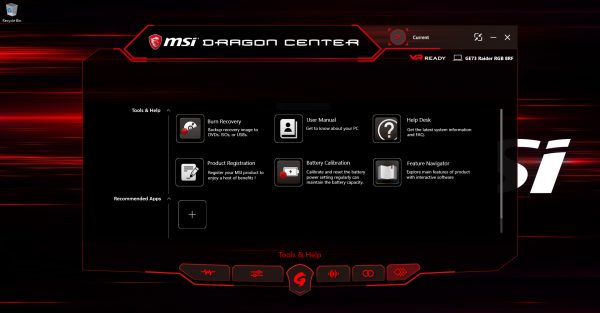 Not shown are the Voice Boost and Mobile Connection tabs, settings that would likely see less use compared to the rest. After all, there’s Nahimic 3 to handle all of your audio needs.

Designed for gaming and multimedia, the main draw for Nahimic is its use of virtual 7.1 surround. According to the user interface, you can shift any of these virtual speakers in relation to your position. They work good enough for headphones and it even comes with a simplified equalizer of sorts, though you should remember to turn off any additional processing on your headset if there are any. 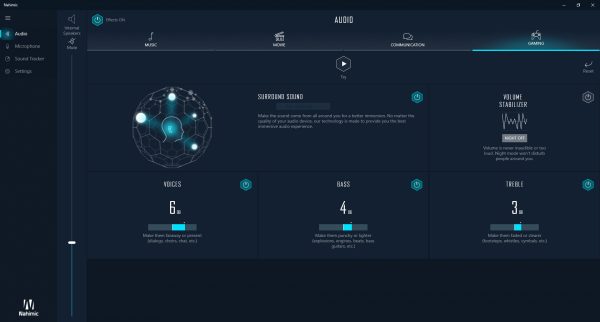 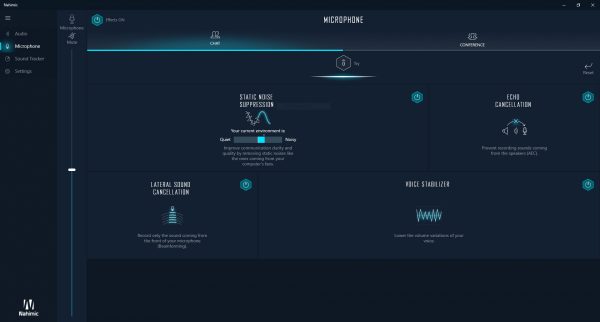 The microphone settings page presents far more options than a simple voice boost, offering noise filters and active vocal normalization. It supposedly has echo cancellation too, should anyone be mad or desperate enough to use voice chat over speakers. What’s neat is the secondary tab, allowing you to preserve your preferred voice-chat settings and set-up something different for group conferences.

The last item on the Nahimic list is the Sound Tracker, which adds an in-game overlay to supported games such as the Call of Duty, Battlefield, and Counter-Strike triumvirate of shooters. In short, it provides a visual, directional ping in response to sounds such as gunfire, allowing you to quickly pinpoint the nearest source of action.

The MSI GE73 Raider RGB is now available for pre-order at Challenger, Gamepro, and Harvey Norman. Here are the technical specifications for the 8RF variant, priced at S$3,399.

Ade thinks there's nothing quite like a good game and a snug headcrab. He grew up with HIDEO KOJIMA's Metal Gear Solid, lives for RPGs, and is waiting for light guns to make their comeback.
Previous post Review: God of War is a landmark return for the franchise
Next post Review: The LG 34UC89G shapes up nicely for ultra-wide gaming at 1080p