Home / Breaking News / PUBG has unveiled its championship roadmap for 2019

PUBG has unveiled its championship roadmap for 2019 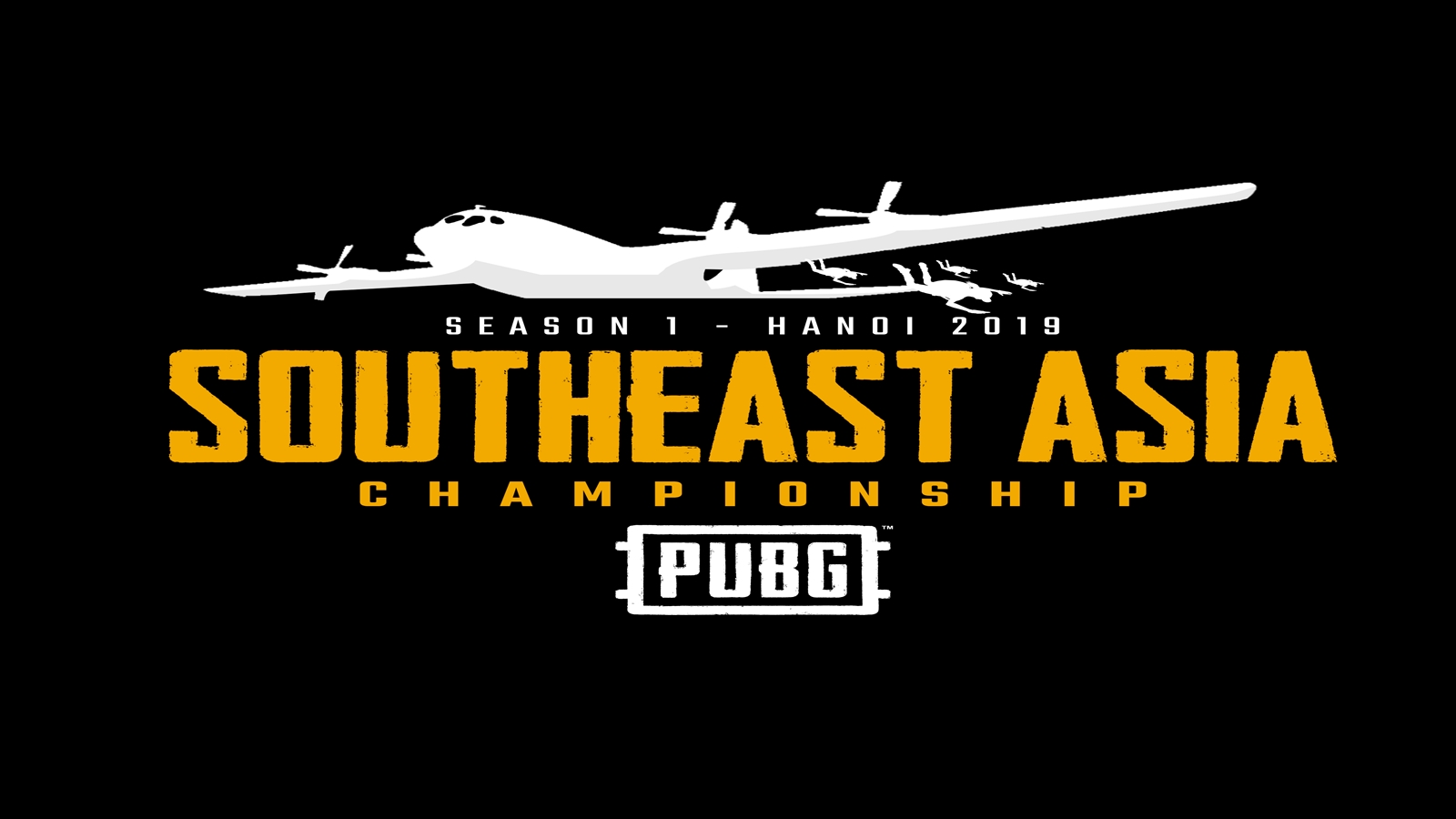 People say breakfast is the most important meal of the day. However, I’m more interested in my chicken dinner.

PUBG has revealed it’s eSports roadmap for 2019, which includes info on this year’s global championships. Check out their tweet!

Follow the @PUBGEsports roadmap on the way to the Global Championship beginning with the first ever PUBG Classic: The @FACEIT Global Summit!

According to the infographic, a total of 32 teams from across the globe will be vying for the US$2 million prize pool. Admittedly, it’s nowhere near tournaments like Dota 2‘s International, but it’s still a very tidy sum. There will be 4 teams each from North America, Europe, Korea and China, 3 from Southeast Asia, and 2 each from Chinese Taipei, Japan, Latin America and Oceania. The remaining 5 slots are wild cards, reserved for the top regions from each of the 3 PUBG Classic events.

They’ve also laid out some details for the PUBG Southeast Asia Championship series, which will run in three seasons. The first of these begins this weekend on March 16th-17th, with subsequent seasons held in June and October respectively. Each season will comprise of 16 teams from the SEA region duking it out for a US$50,000 prize pool and a place at the global championships.

On that note, here are the 16 teams that will be playing for a shot at globals this weekend. Who’s your favourite?

Curiously, our little red dot isn’t taking part in the two-day tournament, which will see the top three teams move up to face 21 other pro teams at the FACEIT Global Summit: PUBG Classic. Make sure to note April 16th down on your calendar, as this will be the first global PUBG event for the year. It will be held in London, featuring a sizable prize pool of US$400,000.

Well, regional or global, it doesn’t change the fact that these matches will be extremely intense. On that note, we’d like to wish all participating teams this weekend the best of luck.

Kenneth is your dedicated jack of all trades gamer and borderline anime nut. When not writing, he likes to wind down with Overwatch, Apex Legends and a bit of Fate: Grand Order on the side.
Previous post Ben Affleck, Charlie Hunnam, and Garret Hedlund arrive in Singapore for Netflix’s Triple Frontier
Next post Sakura Matsuri returns for a second spectacular year!