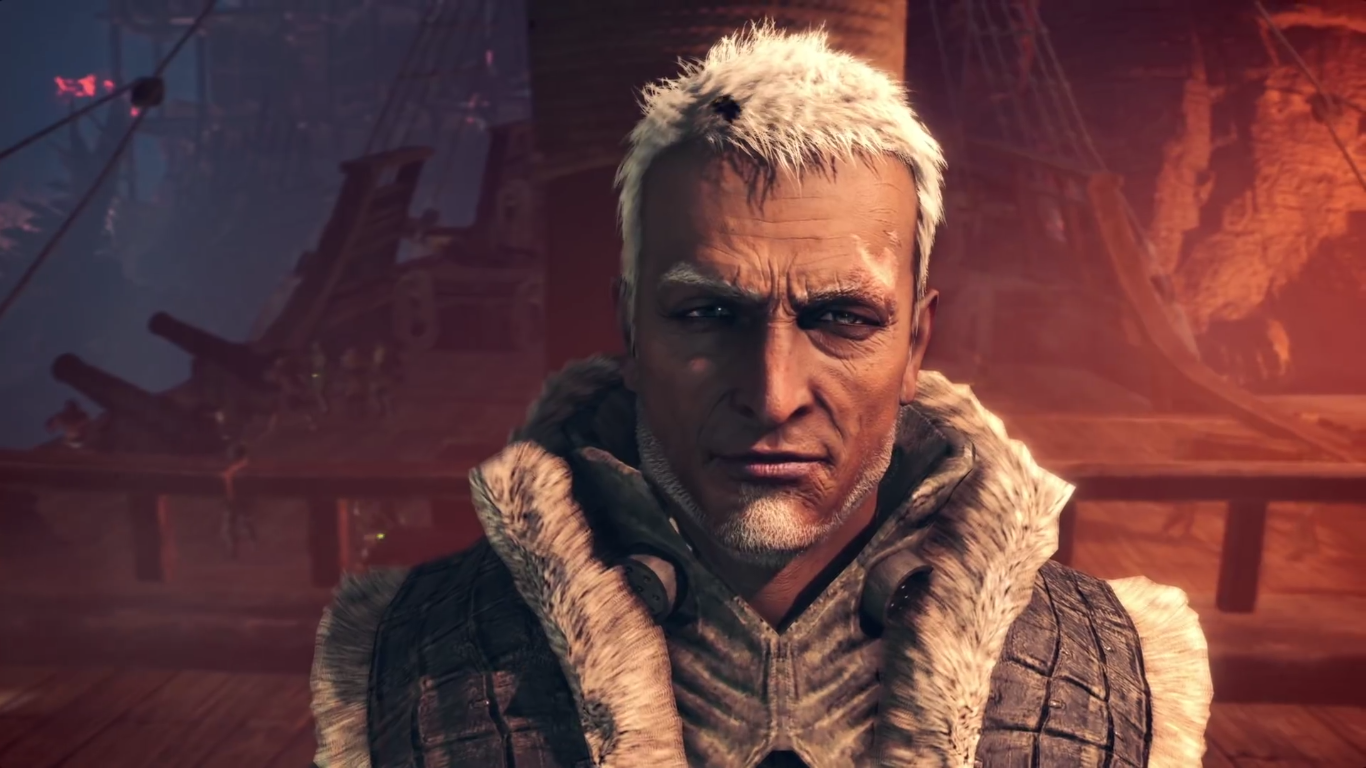 Capcom aired a new trailer for Monster Hunter: World during the opening celebrations of PlayStation Experience 2017, this time foregoing gameplay for a three-minute glimpse into the story.

The ‘Third Fleet’ video shows veteran hunters welcoming newcomers (such as the player) onto the strange continent, their hopes now riding on the next generation. The voice acting still seems a little scattershot but at least we do get to see gorgeous large-scale environments akin to MMOs, with what appears to be a region covered in volcanic rock — something we haven’t seen before. Long-time fans will, of course, be hunting those different scenes for any new monsters or variants.

Capcom also showed off a collaboration with Mega Man, providing a pixelated skin for Palicoes. The game will even play different tunes from the franchise depending on the weapon used.

Monster Hunter: World releases worldwide on 26 Jan 2018 for PlayStation 4 and Xbox One. A PC version is slated to arrive later.

Don’t forget that PS Plus members are eligible to play the Monster Hunter: World beta that’s about to start. It comes with three different quests, online multiplayer, and participation rewards.

Ade thinks there's nothing quite like a good game and a snug headcrab. He grew up with HIDEO KOJIMA's Metal Gear Solid, lives for RPGs, and is waiting for light guns to make their comeback.
Previous post PSX2017 – WipEout Omega Collection goes VR in upcoming update
Next post NZXT’s new H-series cases are sleek, modern, and come with some machine learning smarts