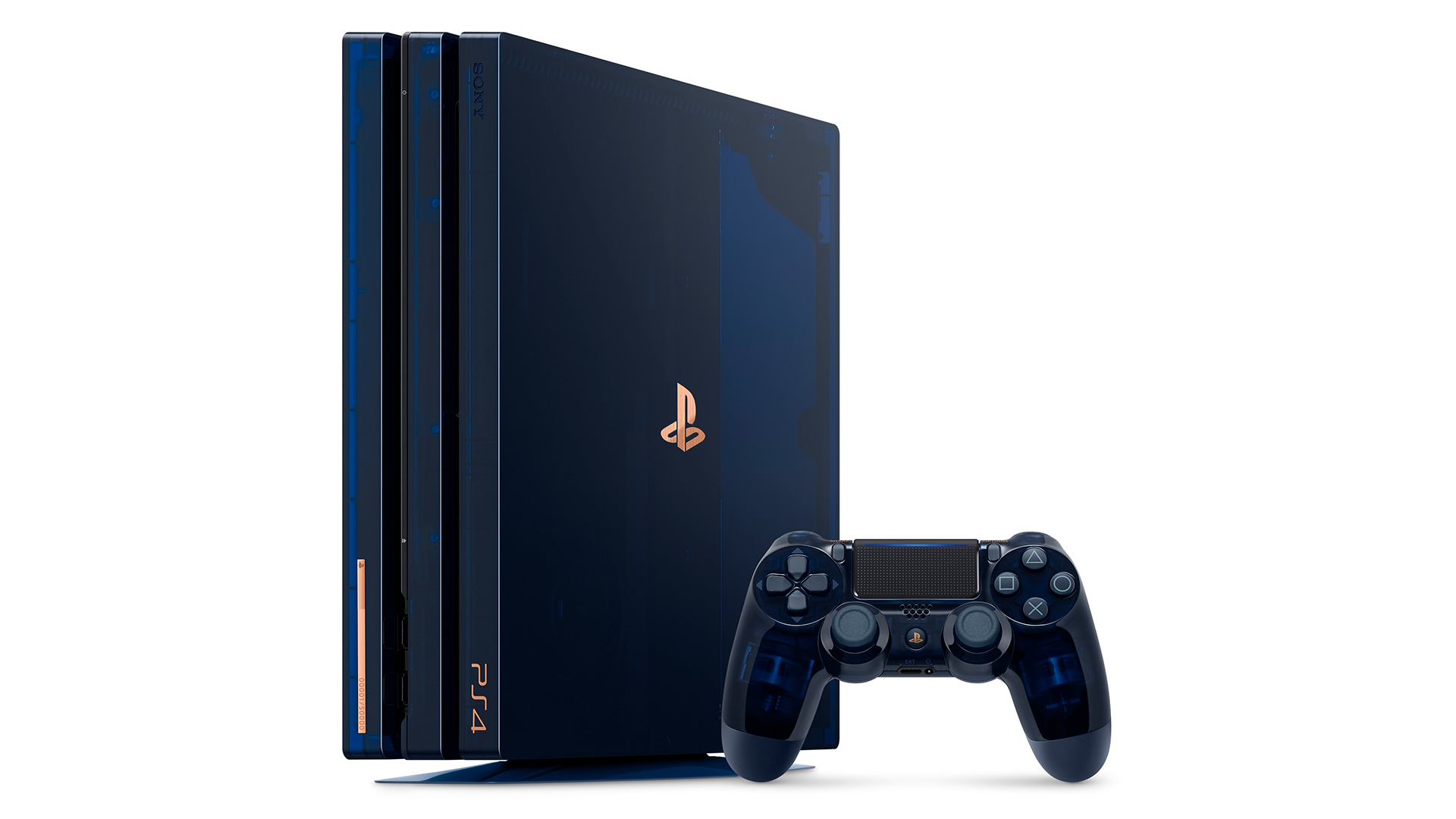 Worldwide sell-through for the PlayStation 4 has soared past 525.3 million units, prompting for a round of celebration from Sony. Instead of digital goodies or discounts, they’ve rolled out an eye-catching PlayStation 4 Pro “500 Million Limited Edition” (CUH-7100B Series) that goes on sale in two weeks’ time, from 24 August onward.

Designed as a “thank you to all the fans,” the console is limited to just 50,000 units globally. It comes in a translucent dark blue body, a first for the PS4 Pro, accented by minimal use of gold. Naturally, included accessories such as the DualShock 4 controller, headset, camera, and vertical stand all sport matching colors. It makes for a uniquely handsome package, tagged at S$719.

It’s pricier than the usual limited edition releases, such as the Marvel’s Spider-Man­ version, that retail for $669. However, that difference stems from the additional 1TB of storage and accessories such as the PlayStation Camera, which normally goes for $79. All things considered it’s a great piece of kit for long-time fans of the brand. 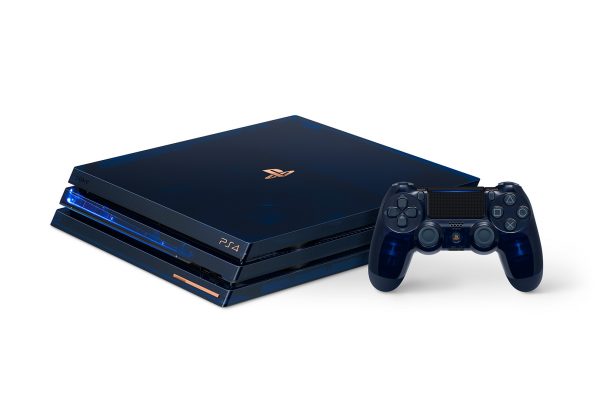 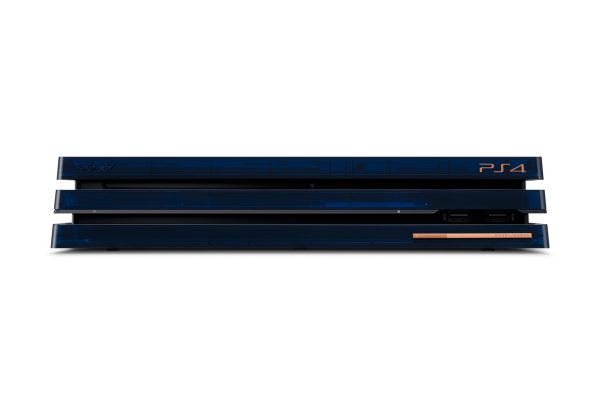 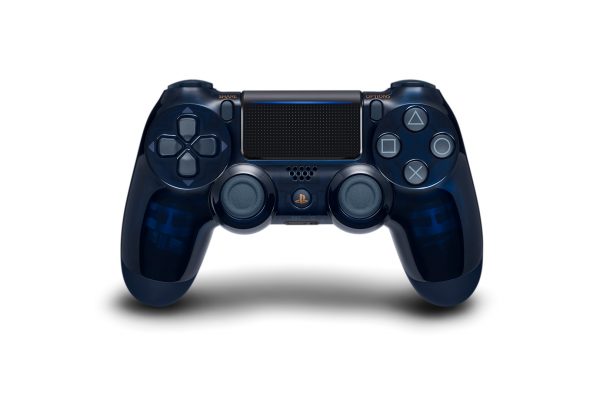 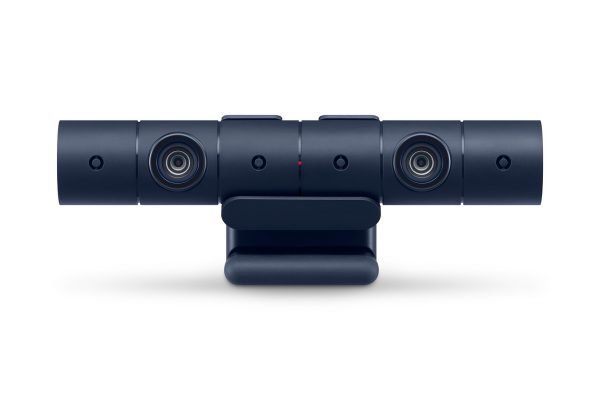 If you’re already fond of your current PS4 Pro, then PlayStation are also releasing limited amounts of the “500 Million” edition of the DualShock 4 (CUH-ZCT2 Series). It’ll go for $84.90 on the same launch date.

“I would like to express my deepest gratitude for the continued support from our fans and business partners, who have all contributed to PlayStation’s rich history. Without our passionate community, we would not have been able to surpass this remarkable milestone of 500 million units,” said John Kodera, president and CEO of Sony Interactive Entertainment.

“PlayStation 4 Pro 500 Million Limited Edition has been created to represent our appreciation to our loyal fans. We will continue to make PlayStation the best place to play for all, as does our continued commitment to expanding our library of great games and variety of network services.”

Now prepare for a blast from the past:

Ade thinks there's nothing quite like a good game and a snug headcrab. He grew up with HIDEO KOJIMA's Metal Gear Solid, lives for RPGs, and is waiting for light guns to make their comeback.
Previous post Red Dead Redemption 2 lets you set-up camp, groom horses, and beat up witnesseses
Next post GAX Deal Alert this week: Predator Helios 300 Gaming Laptop, QuakeCon sale and more