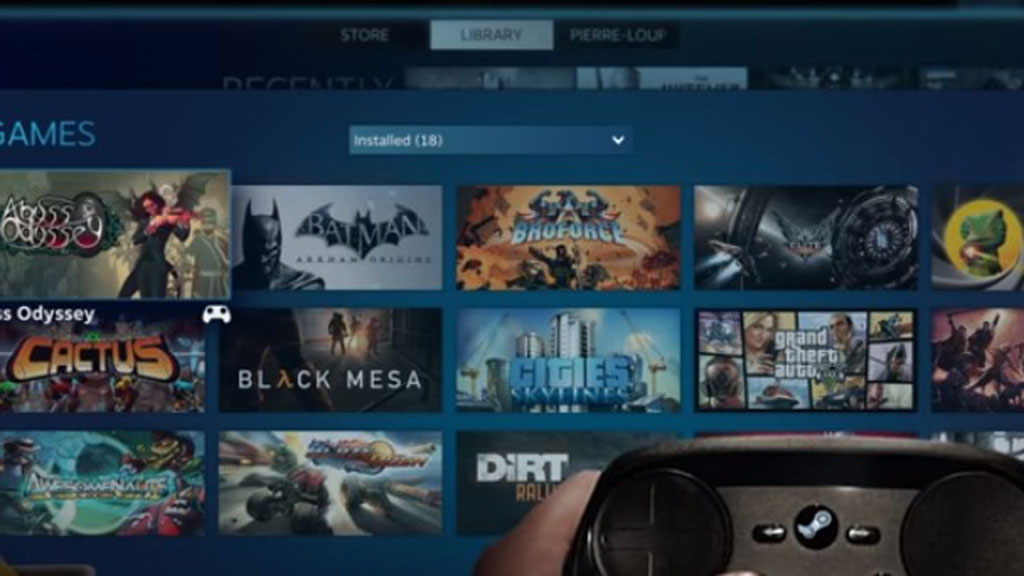 If you spend any time at all playing video games on your PC or Mac, there’s a good chance that you own a sizable collection of gaming titles on your Steam account.

And soon, you’ll also be able to access that sizable Steam games collection of yours on your Android or iOS devices — smartphones, tablets, you name it. It’s all thanks to a free Steam Link app that Valve is looking to launch sometime during the week beginning May 21.

This, of course, isn’t the first time we’ve heard of the Steam Link. Originally conceived as a US$49.90 set-top box that allowed you to stream and mirror the video feed from your gaming computer (running Steam) to any display in your home at a 60FPS 1080p resolution, the Steam Link gadget was released alongside the Steam Controller way back in November 2015. 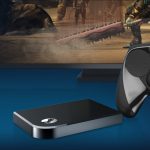 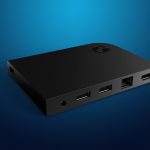 The new Steam Link app for Android and iOS devices works in a similar manner, except you’ll be mirroring the video feed onto your smartphone or tablet, and that there is no need to purchase an additional gadget for it to work.

With that said, however, just like with the original set-top box you will need to have your Android or iOS device be connected to the same 5GHz wireless network that your gaming PC is on, or directly through a wired Ethernet connection. This likely means that you won’t be able to play Steam games on your smartphone outdoors via a 4G/LTE connection — but there’s really only one way to find out.

According to Valve’s Steam Link technology lead Sam Latinga in an interview with Variety.com, the app will support “any iOS device running iOS 10 or newer, and any Apple TV running tvOS 10.3 or newer”. As for Android devices, Valve plans to roll it out first as a beta, and this initial release has a minimum requirement of Android 5.0 or newer.

Both the iOS and Android versions of the Steam Link app will support the Steam Controller (but only when the app is active; you won’t be able to use the controller with other apps), Made-for-iPhone/iPod/iPad or MFI controllers, as well as possibly other controller peripherals.

Visual fidelity-wise, Valve is aiming for 60FPS 1080p as a quality standard.

“[However,] if you have a powerful rig, wired network, and very good client device, it’s possible to stream at 4K 60FPS,” Lantinga told Variety.com. “You can go into the advanced streaming settings and tune streaming resolution and bitrate for the best experience in your setup.”

Black bars will be added to the video feed in order to suit the aspect ratio on your device, but users will also be able to pinch to pan and zoom to adjust the view to their preferences.

On top of the Steam Link app, Valve also has plans to release a Steam Video app in Summer 2018 that will let users access the movies and shows they’ve purchased via Steam directly on their Android and iOS devices. As with other video streaming apps, Steam Video will support offline viewing on top of the default streaming mode.