Warner Bros. dropped a bomb last night, not a nuke like in Doctor Strangelove but it comes pretty close. 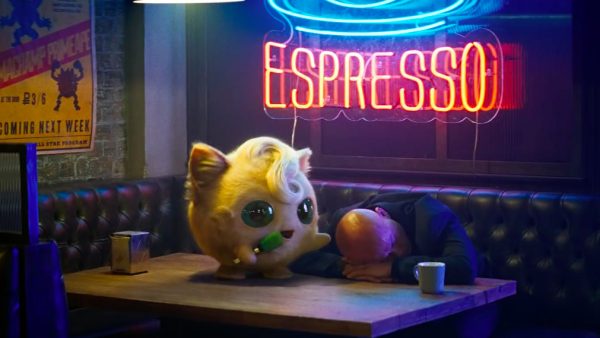 One of the first thing I’m sure all of you would notice is just how furry Pikachu is, or how Jigglypuff has better hair than most people. This photorealistic approach to Pokèmon works for some but looks odd on others. It works quite well for Mr. Mime and Charizard. The herd of Bulbasaurs also looked adorable in the trailer. 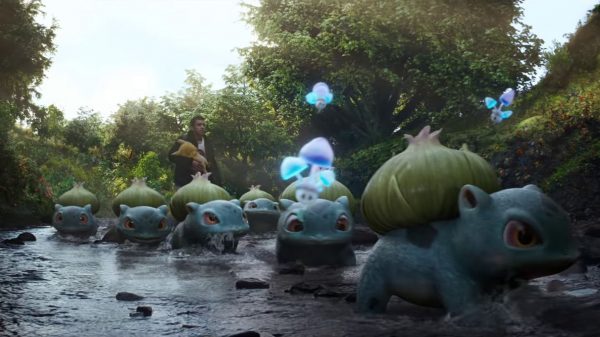 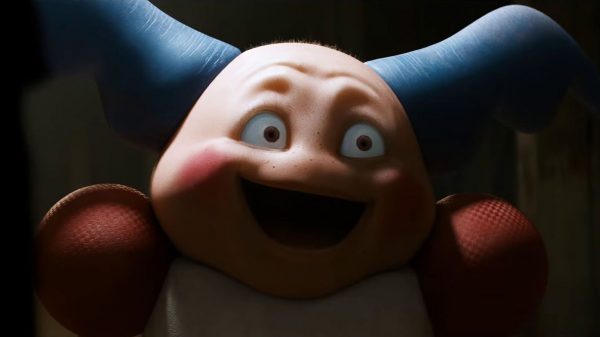 Furry Pikachu, however, seems a bit too furry for me, that’s probably due to how we’ve always seen Pikachu as a cute cartoon character with smooth edges. In fact, the official Detective Pikachu game trailer featured a smooth Pikachu which seems to make more sense to me. 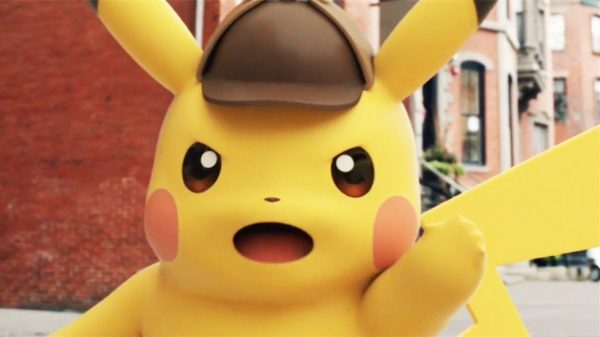 That said, I can’t say I hate the trailer, and I’m looking forward to seeing how this movie will turn out and if it is able to do the Pokèmon franchise justice with this buddy cop comedy. I’m just as surprised as you are. 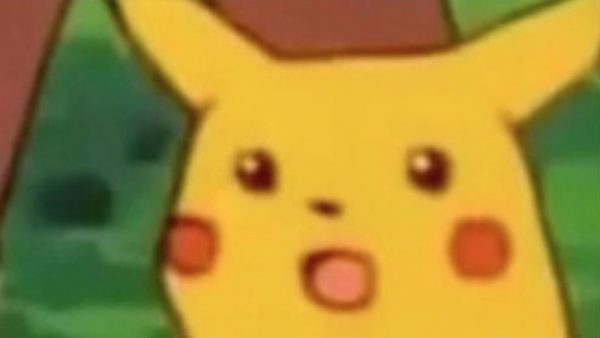 A bullet fired is better than two in the chamber
Previous post Local PS4 prices and bonuses for Sekiro: Shadows Die Twice announced
Next post Overwatch’s patch 1.30 is now live!