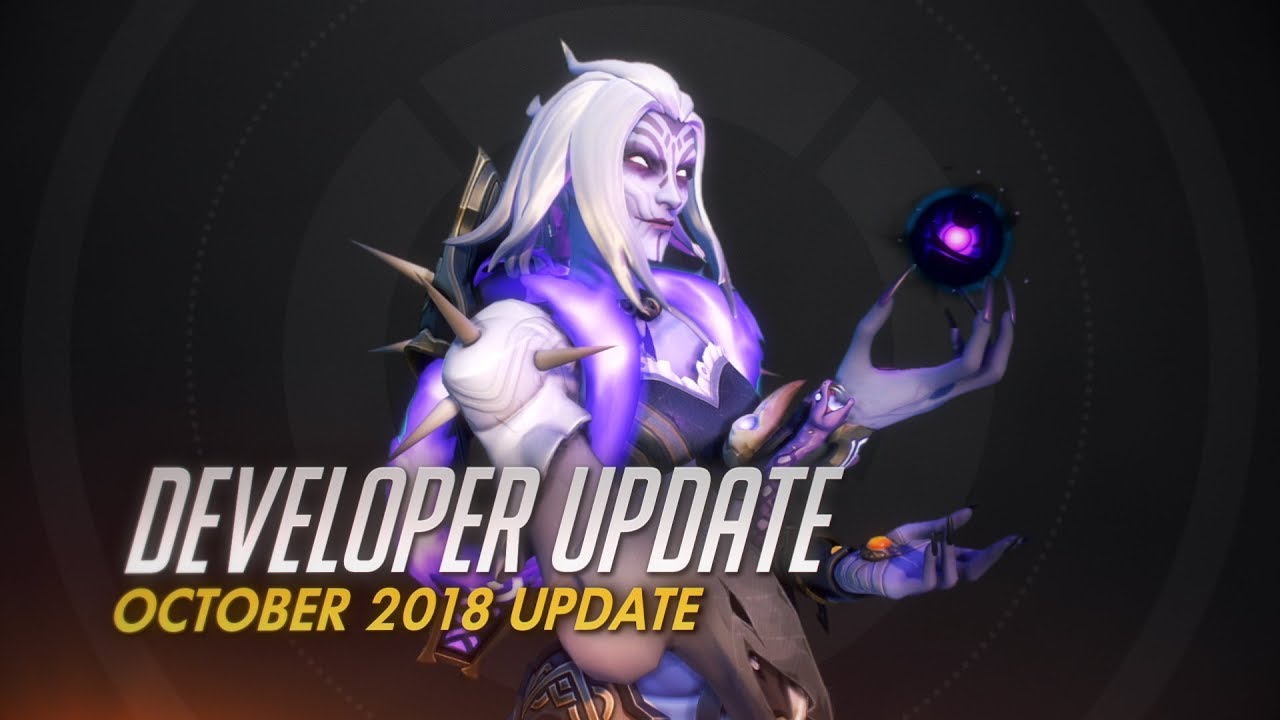 In a nutshell, viewers will have full control of the camera to watch the matches. This includes switching between first and third-person views, free camera movement as well as the ability to focus on specific players.

Additionally, not only will they be able to watch other players’ live matches, but their own as well. This opens up a lot of avenues for tactical study, improvement and revision. It’s a feature Overwatch would do well to have, and I’m looking forward to testing it out.

Unfortunately, the beta is limited to PC via the Battle.net app, but the tool is expected to roll out for the other platforms soon.

In other news, Kaplan also dropped bombshells on future patches and releases. Among other things, he mentioned buffs for Reaper, Roadhog, Symmetra and Mercy. More importantly, even though he admitted there won’t be any new maps this year, he did hint at a new hero!

Let’s explore this further and see if we can guess where Blizzard is heading. Take a look at the inclusions for each of the three main types so far:

3 healers have been added, with Brigitte functioning as a sort of hybrid between a Healer and a Tank. As most players know, she caused quite the ruckus when she was first introduced, so that effectively rules out the chances of Blizzard heading down that route.

Let’s look at the Offensive inclusions: Doomfist and Sombra. While all heroes can be game-changing in their own right, I feel these two are extremely niche in terms of how they contribute. Additionally, considering that out of the 4 characters that will be receiving buffs, only 1 of them is predominantly offensive (Reaper). I mean, it doesn’t make sense to buff several tanks and healers if Blizzard intends to toss in a new one immediately after.

Defensive/tank inclusions don’t seem very likely either, seeing as Wrecking Ball was a very recent addition to that roster. And as mentioned before, Brigitte made many a casual player flip when she came out.

All things considered, my money’s on DPS.

Regardless, we won’t know for sure if Overwatch is actually getting someone new, at least until Jeff or someone from the team confirms it. Personally, I’d like to see a samurai-inspired character, since we have Genji fulfilling the ninja image already. But as I’ve said before, everyone’s shooting in the dark for now.

Kenneth is your dedicated jack of all trades gamer and borderline anime nut. When not writing, he likes to wind down with Overwatch, Apex Legends and a bit of Fate: Grand Order on the side.
Previous post Calling all Old Master Q fans!
Next post Our first hour with Starlink: Battle for Atlas