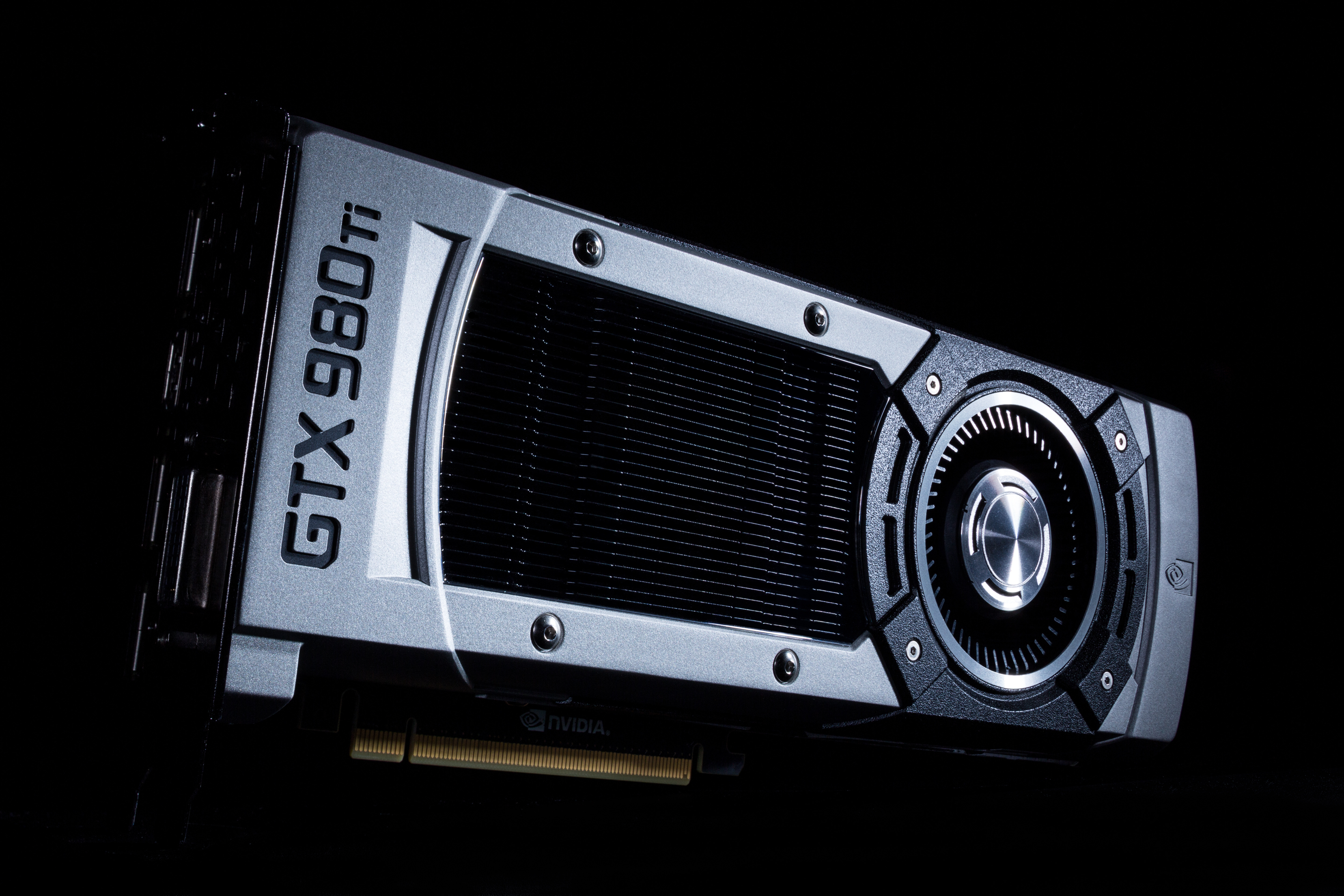 In terms of performance and specifications, the new GeForce GTX 1080 Ti will be significantly more powerful than the GeForce GTX 1080 and will even outperform the insane Titan X (as reviewed by our sister site, HardwareZone).

The GeForce GTX 1080 Ti will also come with a super-fast GDDR5X memory running at 11,000MHz, an important improvement to give it that additional advantage when games at very high resolutions – i.e. 4K and possibly beyond. Coupled with the wider 352-bit memory bus interface, this gives the GeForce GTX 1080 Ti a higher memory bandwidth of 484GB/s – marginally faster than the Titan X.

No word yet on when custom versions of the GeForce GTX 1080 Ti will be available from NVIDIA’s add-in card partners.

Last but not least, the new GeForce GTX 1080 Ti will offer, on average, about 35% better performance as compared to the regular GeForce GTX 1080, according to NVIDIA. That is a lot. But we shall put that to the test, as we eagerly await for our Founders Edition sample to arrive.

Aaron Yip is an industry veteran with more than 15 years of experience. When not spending time on his gaming PC and consoles, he can be found in Hyrule solving ungodly puzzles and collecting gems.
Previous post Razer Gigantus Mouse Mat Black Edition Review
Next post Microsoft’s Xbox Game Pass will come with a S$14.90 monthly subscription