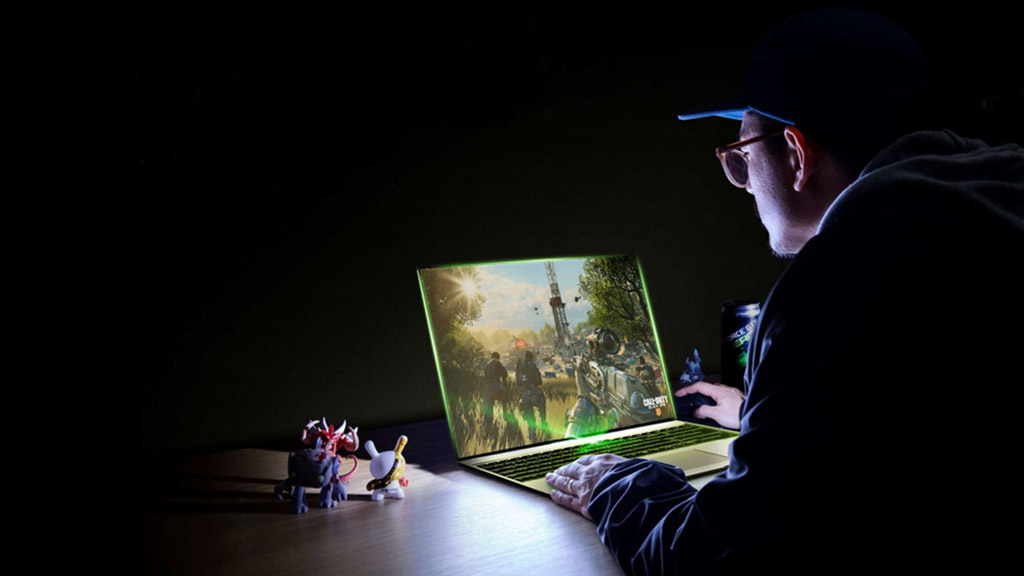 NVIDIA has just announced the new GeForce GTX 1660 Ti and GeForce GTX 1650 mobile GPUs for notebooks, both of which deliver a major jump in overall gaming performance and power efficiency.

Before we dive into these new GPUs, here’s a quick look at their important specs.

The GTX 1660 Ti also offers up to 4x higher performance compared to the four-year old GTX 960M. This means that players will see huge performance gains using these GPUs while playing some of the most competitive games available today. According to NVIDIA’s in-house benchmarks, esports-centric games like Apex Legends, Fortnite and PUBG can be played at 100 frames per second at 1080p. 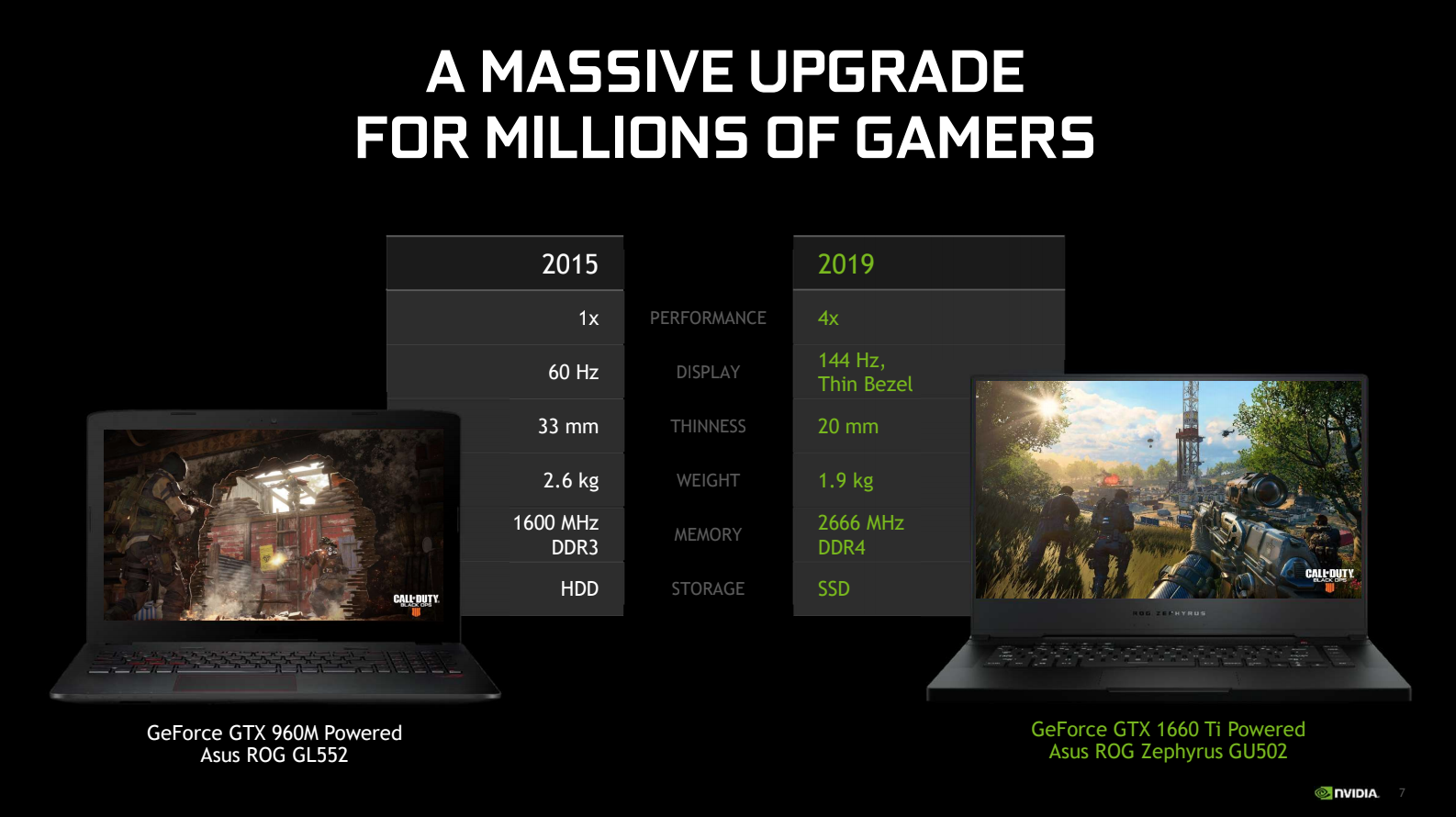 These GPUs offer players a complete upgrade to their older systems, giving them the ability to play newer games with a much better performance. The Turing Architecture these GPUs are based on allow for this increased performance, as well as power efficiency, enhanced image quality and higher levels of geometric complexity during gameplay. 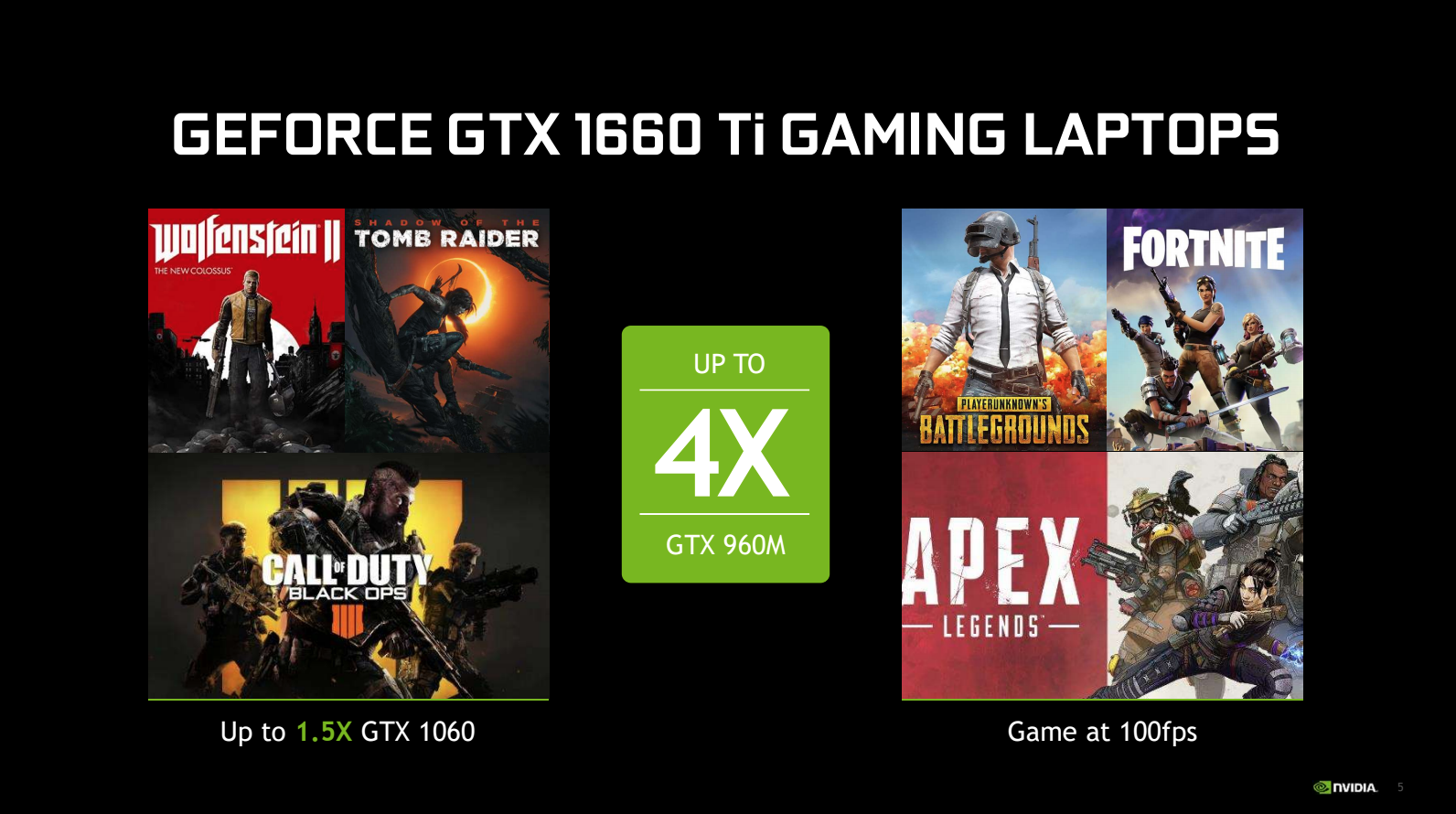 The GeForce GTX 1650 will also be able to run popular titles like Fortnite, PUBG, and Apex Legends at over 60fps at 1080p resolution at High settings.

And for those curious about ray-tracing, these two new GPUs will also support real-time ray-tracing, though they will do so at a penalty to performance because of their lack of dedicated RTX cores.

– With additional reporting by Tim Augustin

Aaron Yip is an industry veteran with more than 15 years of experience. When not spending time on his gaming PC and consoles, he can be found in Hyrule solving ungodly puzzles and collecting gems.
Previous post Singapore Media Festival 2019 will take Comic Con under its wing
Next post Is Fortnite getting another Avengers crossover?