Nintendo Switch will launch worldwide on 3rd March for US$300 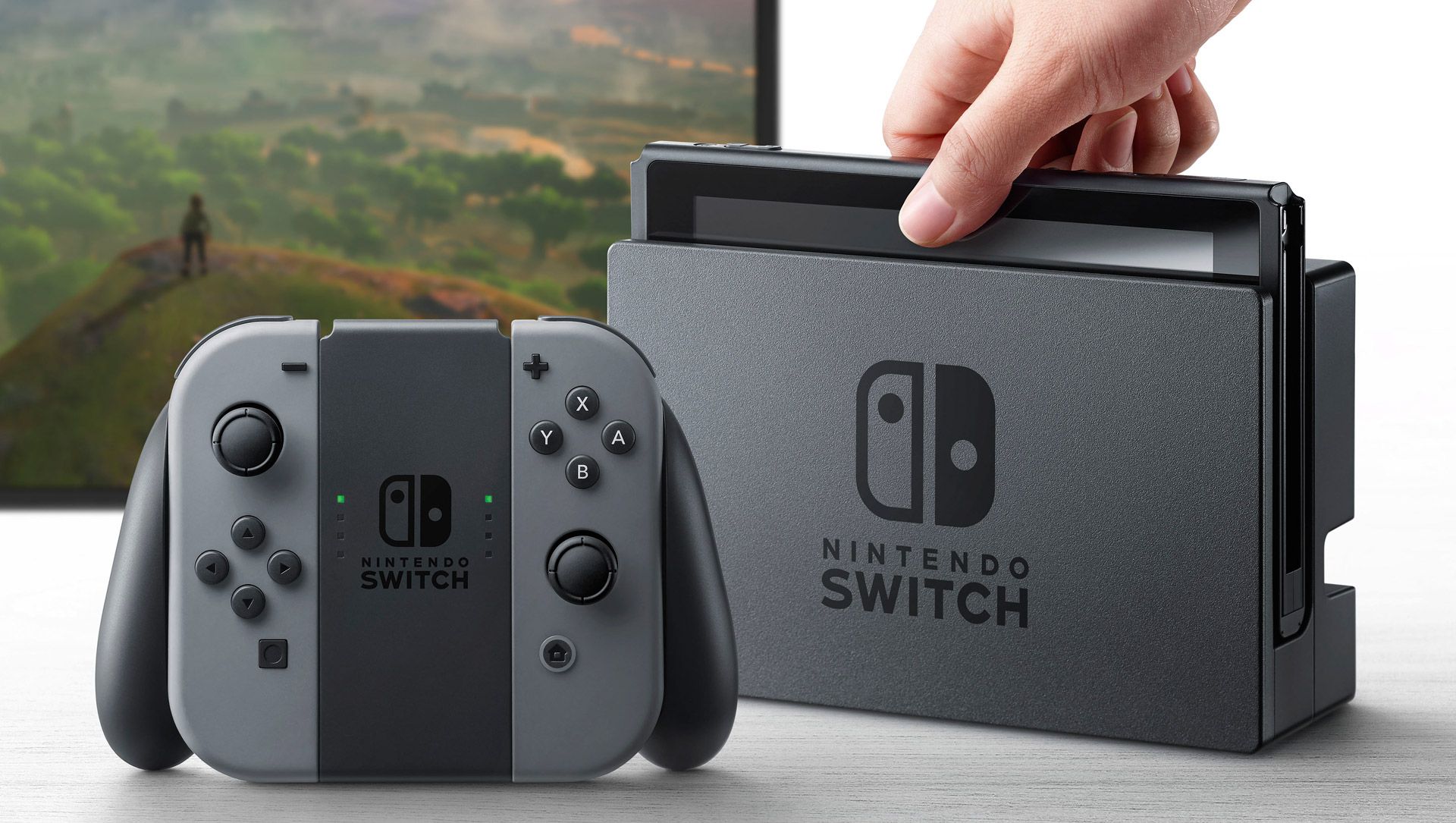 Nintendo will launch its much anticipated Switch console on March 3rd worldwide simultaneously. In North America, the console will be available for US$299.99 and 29,980yen in Japan.

While local distributor, Maxsoft, has yet to confirm the pricing for the Southeast Asia region, words from retail sources have told us that the local pricing is likely to be between S$479 to S$499. This is taking into consideration the additional cost of having to include an IDA-approved local power adapter as well as shipping. The console will also be launching alongside a new minigame collection called 1-2 Switch, which aims to show off some of the unique features of the Switch’s controllers, much like Wii Sports did for the Wii console.

Perhaps the two best news from the press conference were these; 1) Legend of Zelda: Breath of the Wild will be a same-day launch title and 2) the Switch will be the first Nintendo console to do away with region-locking, so you can play games from any region no matter where you buy your console.

More coverage to be added shortly

Aaron Yip is an industry veteran with more than 15 years of experience. When not spending time on his gaming PC and consoles, he can be found in Hyrule solving ungodly puzzles and collecting gems.
Previous post We have got beta codes for Ubisoft’s For Honor to give away
Next post A look at the games coming to Nintendo Switch