Home / Breaking News / Nintendo Switch will be bundled with LoZ: Breath of the Wild and 1,2 Switch games

Nintendo Switch will be bundled with LoZ: Breath of the Wild and 1,2 Switch games 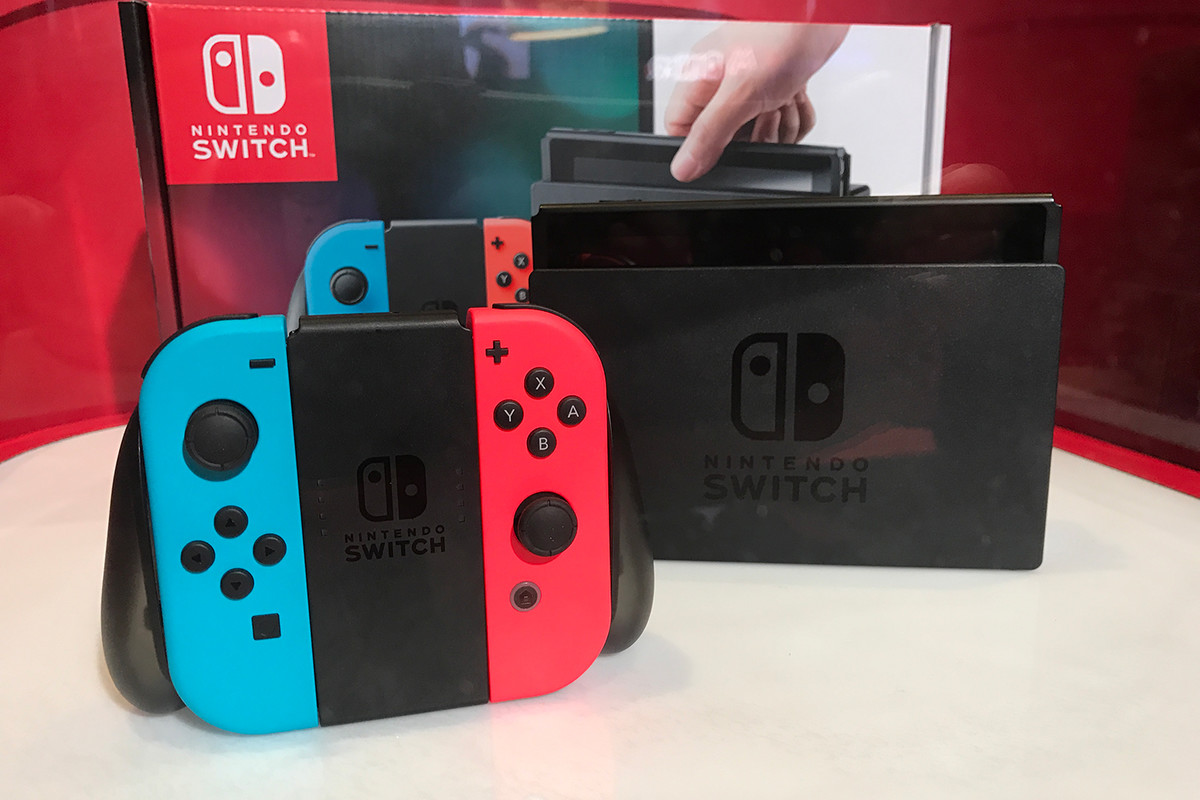 Whether that’s bad or good news depends on your Switch purchase intent in Singapore.

According to two popular retailers here, Qisahn and PLAYe, gamers looking to purchase a Nintendo Switch console will have to purchase both copies of Legend of Zelda: Breath of the Wild and 1,2 Switch. There isn’t an option to purchase the console on its own for now, if you’d prefer. Now there are two ways to look at this situation.

Let’s digress for a while.

Maxsoft, the regional distributor for all things Nintendo, has not released the pricing of the Switch and its games, much less the bundle. But in a text message sent out to its customer base earlier today, PLAYe have pointedly stated that the bundle purchase will be anywhere between S$600-S$749.

If we put the price of the two Switch games to, say, S$79.90 each (conservatively speaking), that would mean the console would be going for anywhere between S$449 to S$599. Although by our own “guess-timation”, the price of the console should fall in the range of S$479-S$499. This takes into account a few factors:

We hope the above offers some perspectives and rationales to how and why our console pricing differs from the US and even Japan markets.

Now, getting back to the issue of the Switch’s compulsory bundle purchase. According to our sources locally and in America, it is Nintendo America’s directive that a copy of Legend of Zelda: Breath of the Wild and 1,2 Switch be required for every Switch console ordered by retailers. It is then up to the retailer to decide if they want to bundle the games with the console. Or without. From a purely business point of view, it definitely makes sense to bundle the two games with the console while the demand is high – and in all likelyhood, these aren’t crappy run-of-the-mill shitty games either.

Having to purchase a Switch bundle without a console-only option isn’t ideal, for sure. But who’s really to blame for it? You decide.

Comments? Hit it below.

Aaron Yip is an industry veteran with more than 15 years of experience. When not spending time on his gaming PC and consoles, he can be found in Hyrule solving ungodly puzzles and collecting gems.
Previous post (Updated) PS Store Lunar New Year sales start today, get God of War III Remastered free
Next post Mobius Final Fantasy coming to PC with FF VII Remake event