Ni no Kuni II: Revenant Kingdom pushed back to 23 March 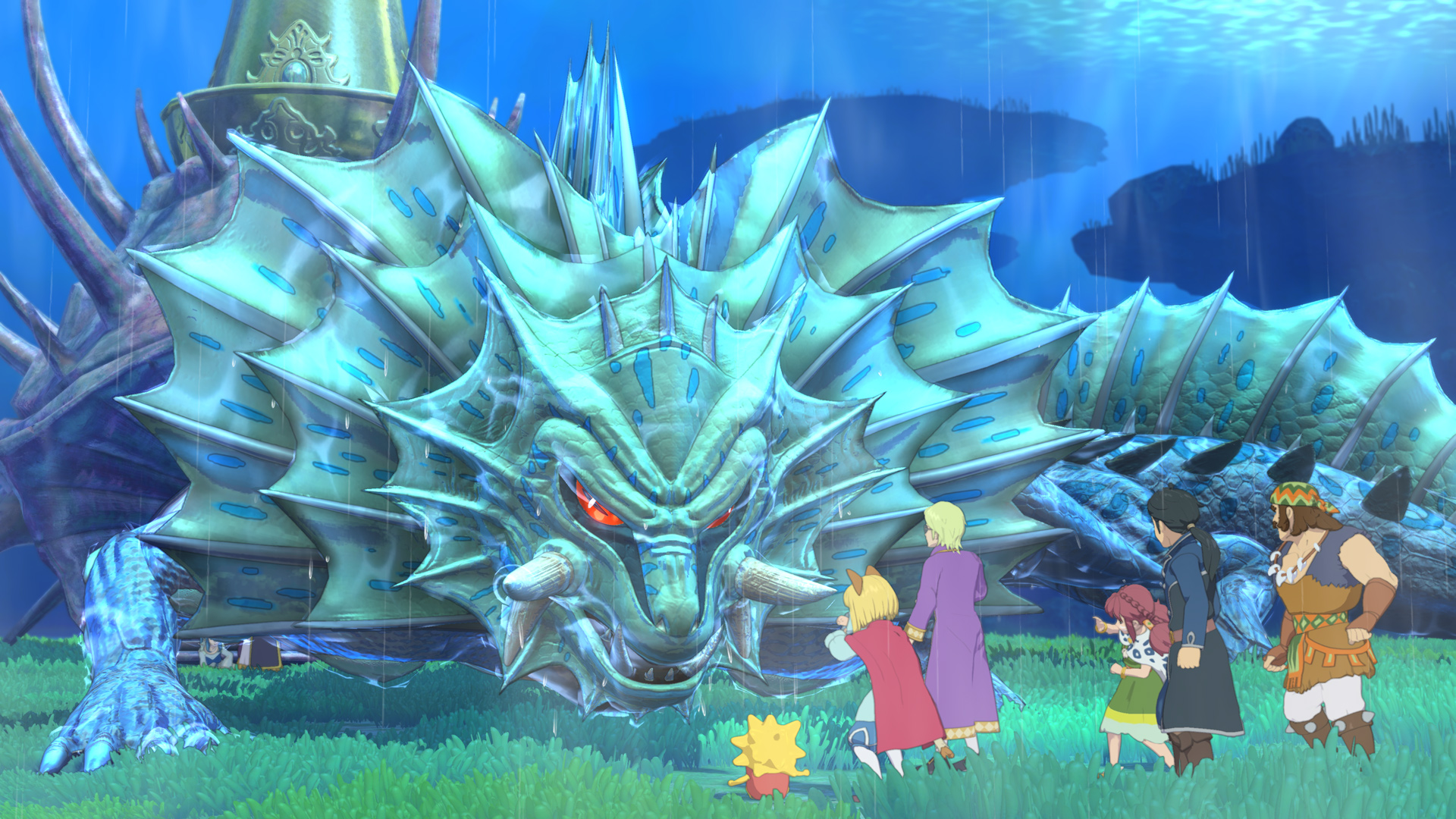 There’s been a change of plans for Ni no Kuni II: Revenant Kingdom. Initially penned for a January 2018 release, Bandai Namco Entertainment has announced that the RPG has been pushed back to 23 March instead, citing a need to meet quality standards.

“As you all know, Level-5 is committed to delivering the highest levels of design and quality in each of our video game titles. The development of our latest project, Ni no Kuni II: Revenant Kingdom, is coming along very well and we can’t wait to share this new adventure with you, our fans,” said Akihiro Hino, president & CEO of developer Level-5.

“However, with innovation and new ideas come the need to ensure everything works together in a fun and cohesive package; this means we’ll need a bit more time to make sure the entire Ni no Kuni II: Revenant Kingdom experience meets Level-5 and Bandai Namco Entertainment Inc.’s high quality standards.”

Fans can expect more news to come in the following weeks and months.

This is the second time that Revenant Kingdom has been delayed. Back in July, the president delivered the news in a more personal fashion by appearing on video.

Ni no Kuni II: Revenant Kingdom is a sequel to the 2011 PS3 game Ni no Kuni: Wrath of the White Witch, which had earned a hefty amount of praise and awards. While its gameplay suffered from a few niggling problems, it courted attention for its collaborative production with famed animation house Studio Ghibli, charming hearts with both its story and characters.

Revenant Kingdom no longer has a tie-in with Ghibli, although former animator Yoshiyuki Momose and legendary composer Joe Hisaishi have stayed-on for the project.

Delays aren’t new nor are they necessarily bad news — single-player RPGs have much more at stake when it comes to getting the launch version right. Besides, Bandai Namco won’t have to compete with Capcom’s Monster Hunter: World or Square Enix’s Lost Sphear when they both release in January.

Ade thinks there's nothing quite like a good game and a snug headcrab. He grew up with HIDEO KOJIMA's Metal Gear Solid, lives for RPGs, and is waiting for light guns to make their comeback.
Previous post Review – Acer Predator XB252Q a good choice if you’re dead set on 240Hz
Next post Zotac Cup Premier Dota 2 SEA finalizes this weekend in Thailand