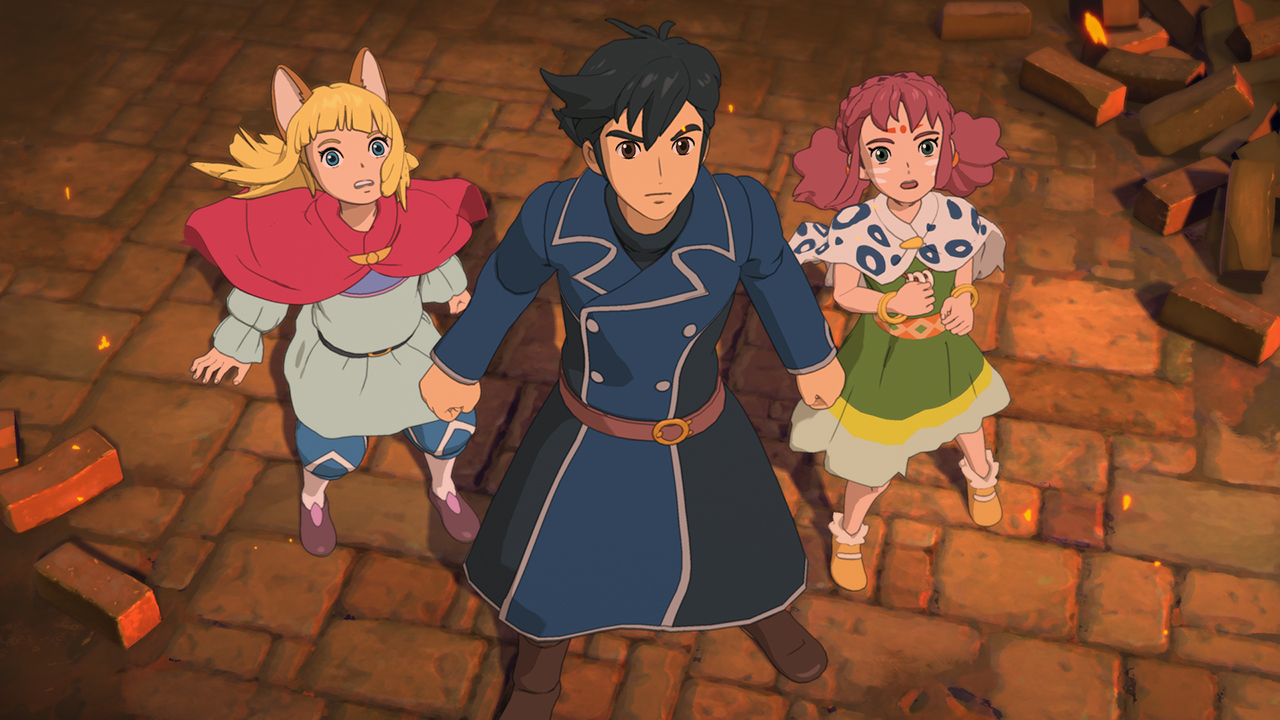 According to Bandai Namco, pre-orders for the game will be opened soon for both PlayStation 4 and PC versions of the game (digital and physical copies).

If you are a big collector’s edition fan and have the budget to spare, look no further than the King’s Edition of the game. Just look at the package above!

It will come with the following:

The publisher has not disclosed the SRP, but I’m guessing it won’t be cheap.

Alternatively, you can also settle for the much simpler Prince’s Edition, which only comes with the full game, The Kingmakers, Steelbook case and Season Pass.

Lastly, if you choose to pre-order or purchase a physical copy of the game on Day 1 from participating retail stores, a special Sword Set and a Ni no Kuni II “Tote Bag” will be available free while stocks last. This is a Southeast Asia exclusive too, so don’t miss it.

Aaron Yip is an industry veteran with more than 15 years of experience. When not spending time on his gaming PC and consoles, he can be found in Hyrule solving ungodly puzzles and collecting gems.
Previous post Ryzen Threadripper High-End Desktop Processors’ local pricing released
Next post PSX SEA – Marvel vs Capcom: Infinite is for fans old and new