New Gundam Breaker deploys for PS4 and PC on 22 June 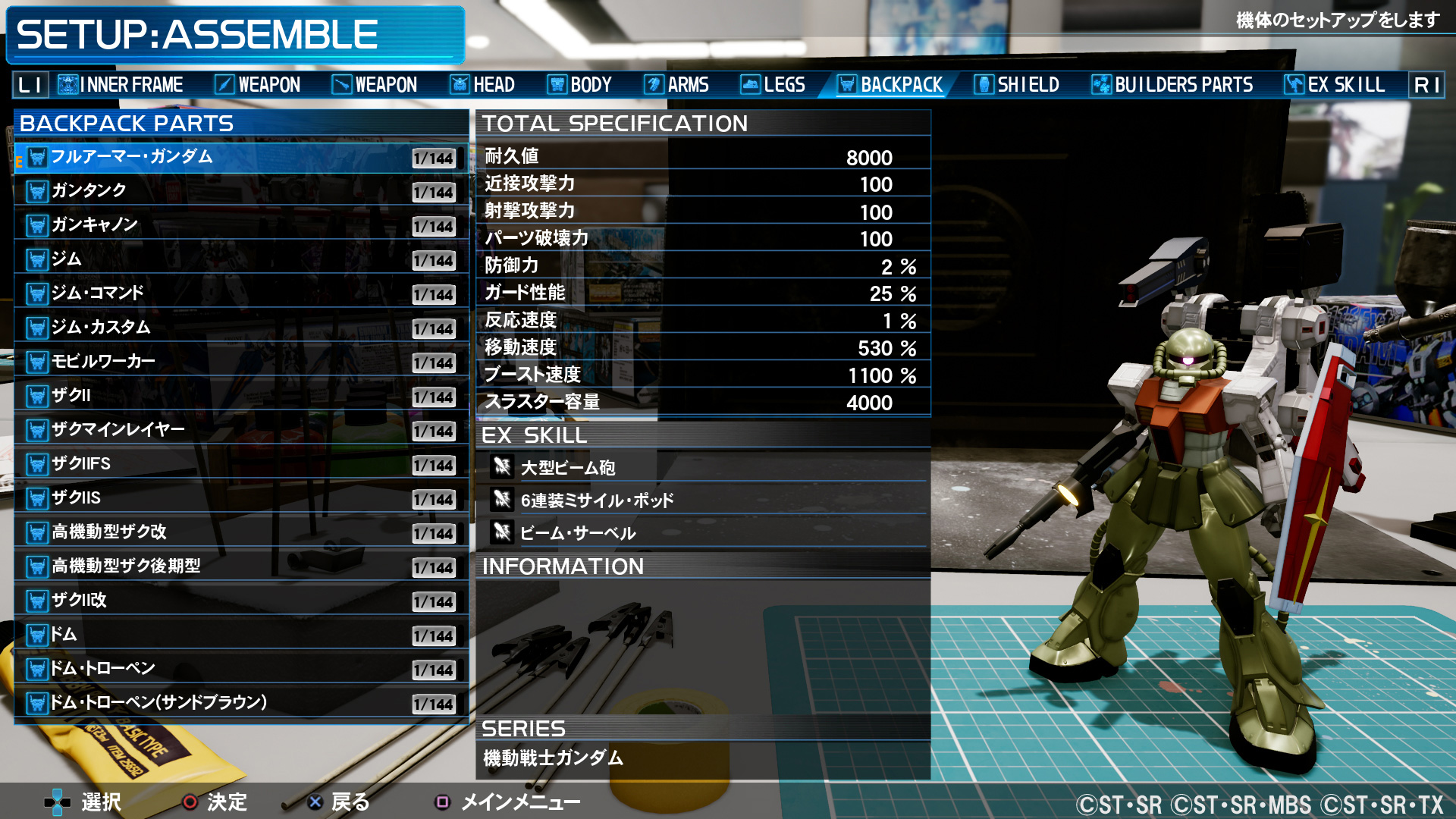 The series is a third-person brawler notable for its incorporation of the Gunpla (Gundam plastic model) hobby. As mentioned, it’s the whole building-up aspect of it, cannibalizing parts from your foes to upgrade or build new suits. They’re promising more models this time around but haven’t named any just yet.

The “New” prefix stems from multiple reasons, least of which is the fact that it’s built on Unreal Engine 4, thus allowing developers Crafts & Meister to release the game for PC – making this the first widely accessible Gundam game on the platform. Mobile Suit Gundam Online is, tragically, IP-locked to Japan while SD Gundam Capsule Fighter Online has basically fallen off the radar.

More than that are the slew of gameplay changes they’re bringing to the series, such as real-time customization during combat, adding skills to individual parts, and most significantly, introducing 3v3 battles.

As usual, fans in Southeast Asia will get New Gundam Breaker in Japanese with English subtitles.

Ade thinks there's nothing quite like a good game and a snug headcrab. He grew up with HIDEO KOJIMA's Metal Gear Solid, lives for RPGs, and is waiting for light guns to make their comeback.
Previous post War Machine brings Call of Duty: WWII to Dunkirk, Egypt, and Berlin
Next post Dragon Quest XI: Echoes of an Elusive Age releases on 4 Sep for PS4 and PC