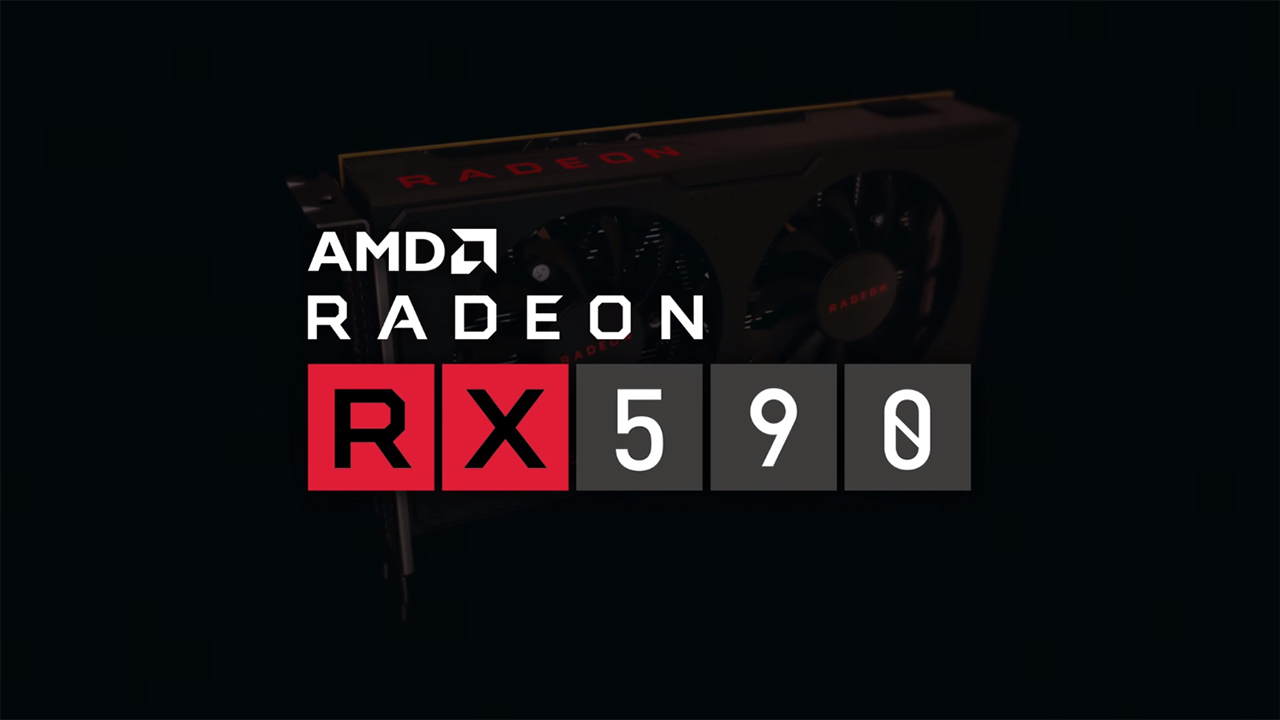 There’s a new AMD graphics card just in time for the holidays. Announced this morning, the 12nm Radeon RX 590 improves upon its predecessor to offer “up to 20 percent or higher performance-per-dollar” than competing GPUs.

The RX 590 is built upon AMD’s Polaris architecture, utilizing the same 4th Gen Graphics Core Next (GCN). It’s also their first card made on the smaller 12nm process, granting it the higher clock speeds that helps to position the GPU between the 580 and Vega56 (Nvidia equivalents being the 1060 and 1070).

Their internal testing for that price-performance figure was up against an ASUS GTX 1060 6GB, running eight games at maximum settings in 1080p. Those games are Shadow of the Tomb Raider, F1 2018, Monster Hunter World, Far Cry 5, PlayerUnknown’s Battlegrounds (PUBG), Fortnite, Overwatch, and Rocket League. 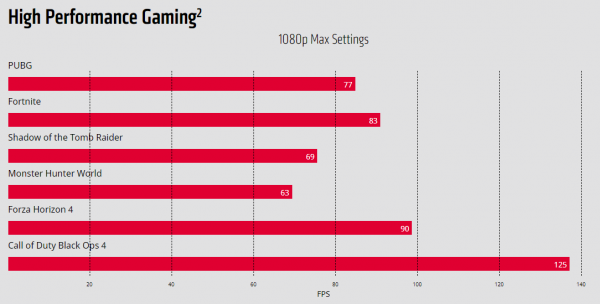 AMD states that RX 590 users can expect 60 FPS or higher for popular AAA games and up to 100 FPS for esports titles.

They’ve also launched an attractive “Raise the Game Fully Loaded” promotion that bundles in the upcoming Resident Evil 2, Devil May Cry 5, and Tom Clancy’s The Division 2 with eligible AMD Radeon RX purchases. Snagging the RX 590, for instance, will get you all three games.

The Radeon RX 590 is now available worldwide, priced at US$279 (approx. S$384) from vendors such as ASUS, PowerColor, Sapphire, and XFX.

Ade thinks there's nothing quite like a good game and a snug headcrab. He grew up with HIDEO KOJIMA's Metal Gear Solid, lives for RPGs, and is waiting for light guns to make their comeback.
Previous post Sony will not be at E3 2019
Next post GAX Deal Alert: Xbox One S, Humble Bundle Fall sale and a free game!