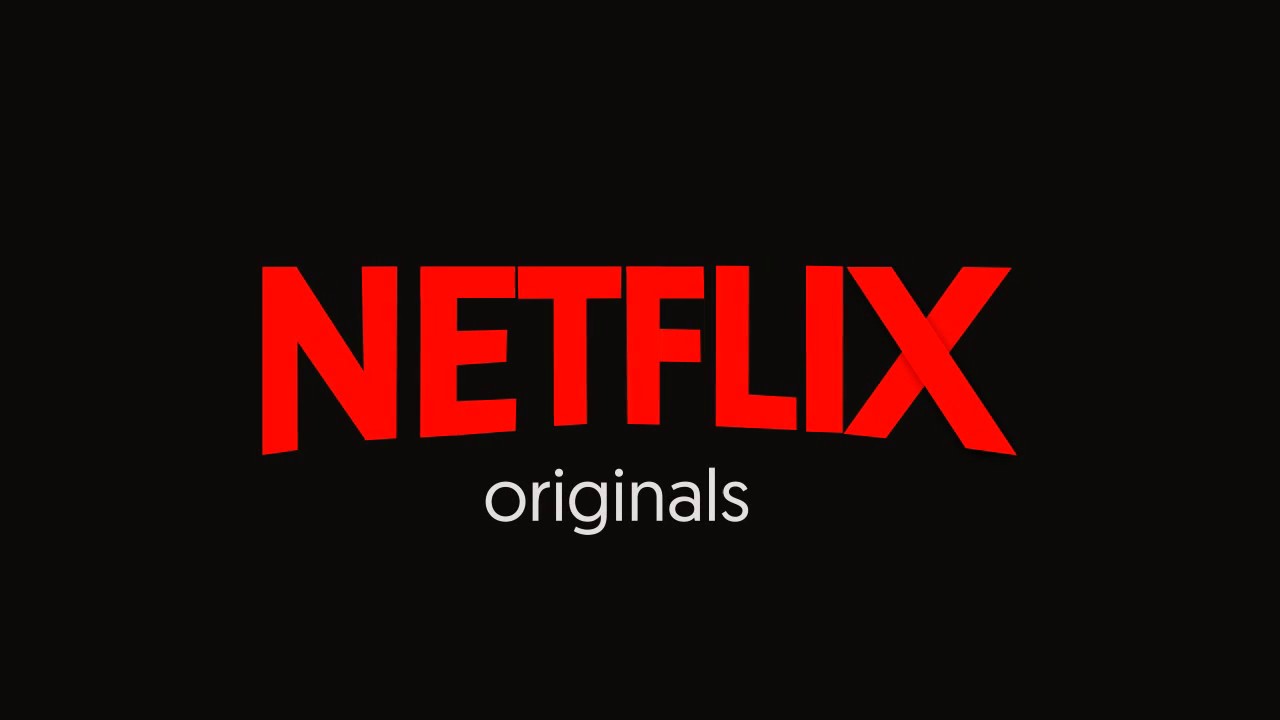 Everyone’s favorite video streaming service, Netflix, is back at it again. After announcing the renewal of Aggretsuko and Castlevania, this time they bring news to excite fans of comic book legend Mark Millar. For those unfamiliar, Millar is a comic book writer who has been in the industry for over 20 years. Some of his works include Kick-Ass and Wanted, both of which have been adapted to the big screen.

Netflix has already been developing projects with Mark and Lucy Millar since acquiring his company, Millarworld, last year. Leveraging on his creative prowess, Netflix is planning to release a slate of new series and films based off of Millar’s stories.

Some of these new works are Jupiter’s Legacy and American Jesus. As for films, we have Empress, Huck, and Sharkey The Bounty Hunter to look forward to. These are all titles that Mark Millar’s fans will be familiar with, and now they have a chance to see their favorite comic books come to life.

Jupiter’s Legacy follows the story of multi-generational superheroes as they struggle with what it means to be superheroes, and what their place in the modern world is. When one of them decides to take over the government, will the rest of the superheroes fight or join this new order?

A twelve-year-old boy suddenly discovers that he is the second coming of Jesus Christ, holy powers included. Turn water into wine, make the crippled walk again, and maybe even raise the dead. American Jesus will follow this boy as he finds a way to deal with the destiny that has been suddenly dropped on him.

Queen Emporia and her children are on the run, fleeing from a galactic dictator who also turns out to be her husband. She’ll do anything to hide from King Morax and his army, even if it means teleporting from planet to planet just to evade his tyrannical grasp.

Writer Lindsey Beer (Kingkiller Chronicle, Sierra Burgess is a Loser, Wizards of Once) will be adapting this comic book into a feature film, with Joe Roth and Jeff Kirschenbaum (The Voyage of Doctor Dolittle, Maleficent) set to produce.

Huck is a man gifted with special powers, used in service of a quiet seaside town. The people return the favor by keeping his abilities a secret, that is until a newcomer reveals Huck‘s existence to the media. Huck is then forced on a journey that will change everything.

Sharkey is a blue-collar bounty hunter who tracks criminals across a brilliant new sci-fi universe. He travels the galaxy in his converted, rocket-powered ice-cream truck with his ten-year-old partner by his side.

Sharkey the Bounty Hunter will be adapted and published as a Millarworld/Netflix comic next year. Writer Michael Bacall (Scott Pilgrim vs. the World, 21 Jump Street) is writing the screenplay for the feature film.

Releases at a glance