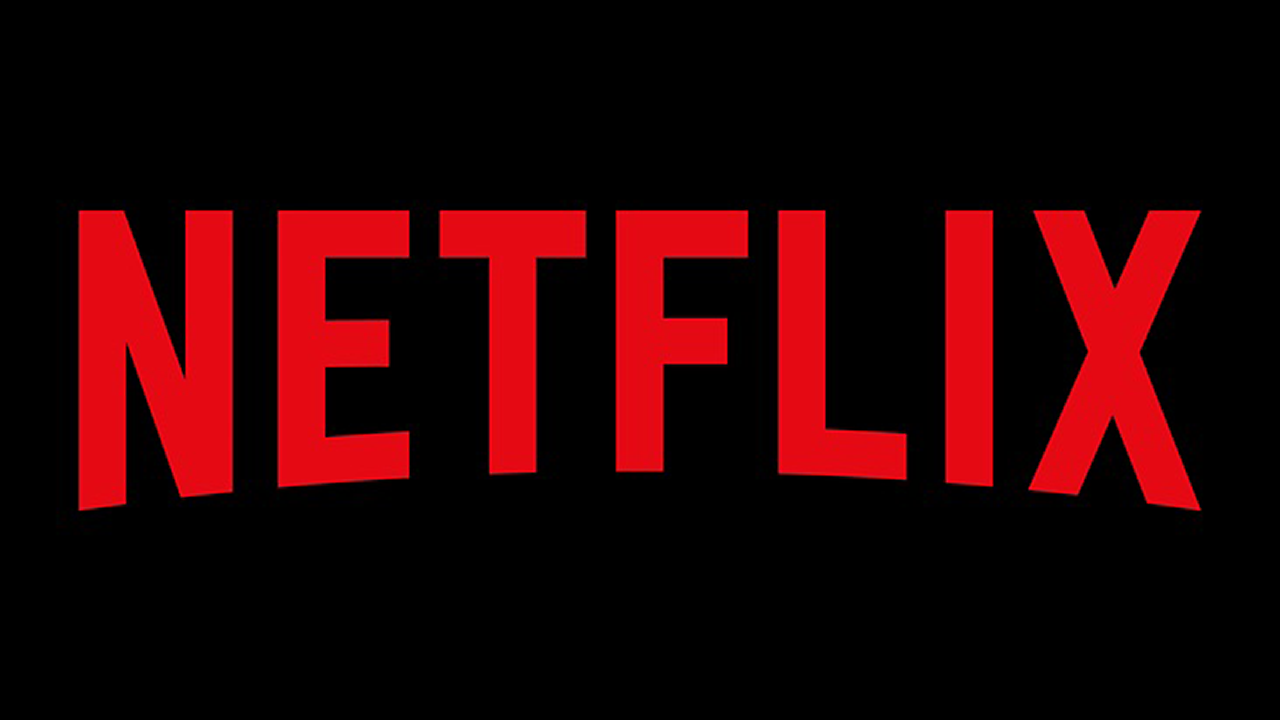 Netflix have revealed five new anime original titles at their See What’s Next: Asia event earlier today (8 Nov), adapting both new and existing licenses with the help of some of Japan’s best-known studios. Even if you fall beyond the anime-loving spectrum, there’s sure to be a title or two here to pique your interest.

Here are the announcements and their official synopses:

Pacific Rim
Returning to the epic battle of Kaiju and Jeagers, this original anime series will expand upon the story of the first two live action movies and follow two siblings – an idealistic teenage boy and his naïve younger sister – who are forced to pilot an abandoned Jaeger across a hostile landscape in a desperate attempt to find their missing parents.

Altered Carbon
This anime feature, set in the same universe of the Netflix live-action sci-fi series (second season in production from Skydance Television), will explore new elements of the story mythology.

Cagaster of an Insect Cage
Set in a post-apocalyptic world where a mysterious disease “Cagaster” turns people into giant murderous insects, this manga-based series follows the struggle of a young couple to stay alive.

Yasuke
In a war-torn feudal Japan of mechs and magic, a retired ronin must take up his sword when he is charged with the task of transporting a mysterious child who dark forces want to eliminate.

Created & Directed by LeSean Thomas (The Boondocks, Cannon Busters), who is also serving as Executive Producer. Grammy nominee Flying Lotus will compose the music and be an Executive Producer on the show. Lakeith Stanfield (Atlanta, Sorry to Bother You) will be the voice of the protagonist “Yasuke” (based on the historical samurai of African origin who fought with Oda Nobunaga). Animation Studio: MAPPA (Yuri On Ice, Kakegurui).

Trese
Set in a Manila where the mythical creatures of Philippine folklore live in hiding amongst humans, Alexandra Trese finds herself going head to head with a criminal underworld comprised of malevolent supernatural beings.

This anime series is based on the Philippine graphic novel by the same name, created by Budjette Tan and Kajo Baldissimo. Executive Producer: Jay Oliva (Wonder Woman, The Legend of Korra). Produced By: Shanty Harmayn and Tanya Yuson at BASE Entertainment, a studio based in Jakarta and Singapore.

Delivering these announcements was Netflix’s director of anime Taito Okiura. In an earlier panel, Okiura mentioned how Netflix was still new in the anime game and that their long-term commitment is to the creators. After all, “the prosperity of Netflix anime has to align with the prosperity of the Japanese creative community” — a statement that might garner approval from those concerned about the anime industry’s financial health.

He stressed how they were bringing on top creative talents to deliver these projects, and it seems that Okiura’s connections are once again coming through. That said, it’s interesting how they are continuing to combine international creatives with Japanese anime studios, in a way rejuvenating the medium with new ideas and approaches.

He also said that their current focus is on sci-fi and edgy content — for example, the Ultraman anime series announced earlier this year has been reimagined as a darker series for millennials. These are far easier genres to bring to global audiences than, say, anime comedy, and going by the success of Netflix originals such as Blame!, Devilman Crybaby, and Godzilla, they seem to be on the right track.

No trailers were revealed at the event, however Okiura did show off some production stills for Cagaster of an Insect Cage. It had a blend of traditional 2D characters and CG backgrounds and giant insects, a look that’s no stranger to Netflix’s productions.

The anime line-up is part of 17 new projects announced at See What’s Next: Asia, joining 100 new and returning shows coming out of Asia through 2019.

Ade thinks there's nothing quite like a good game and a snug headcrab. He grew up with HIDEO KOJIMA's Metal Gear Solid, lives for RPGs, and is waiting for light guns to make their comeback.
Previous post Review – Meet the edgy ASUS ROG G21 Huracan
Next post Opinion: What’s up with the whole Diablo: Immortal fiasco?