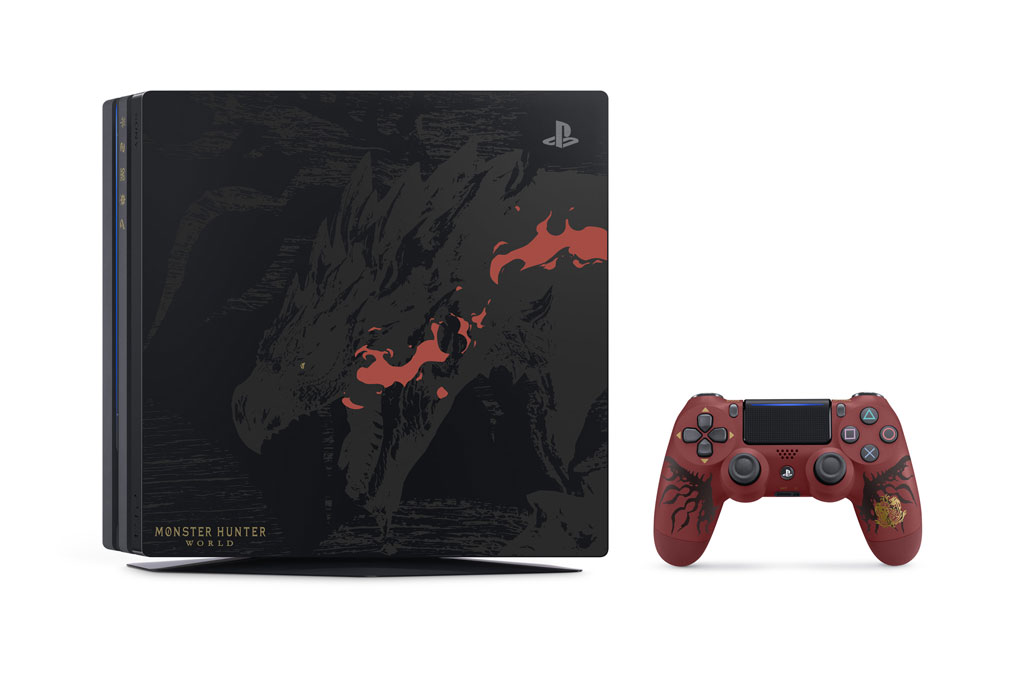 Titled ‘Monster Hunter World: Liolaeus Edition’, what’s surprising is the company’s choice of going with the more powerful PlayStation 4 Pro, rather than the slim PlayStation 4, which have been the popular PS4 sku of choice for many special edition console and game bundles in recent times. The Liolaeus Edition will cost 49,980 yen in Japan, which is about S$605 in today’s exchange rates. That isn’t too far off the standard PS4 Pro, which goes for S$599 locally.

Unfortunately, this looks like it will be a Japan-only exclusive. Meanwhile, you can check out the latest Monster Hunter: World trailer, which was released at the Sony’s pre-Tokyo Game Show Press Conference yesterday.

Aaron Yip is an industry veteran with more than 15 years of experience. When not spending time on his gaming PC and consoles, he can be found in Hyrule solving ungodly puzzles and collecting gems.
Previous post Review – Knack 2 (PS4) is a platform game that does not bring anything new to the genre
Next post Sam Says: A Girl in PlayerUnknown’s Battlegrounds