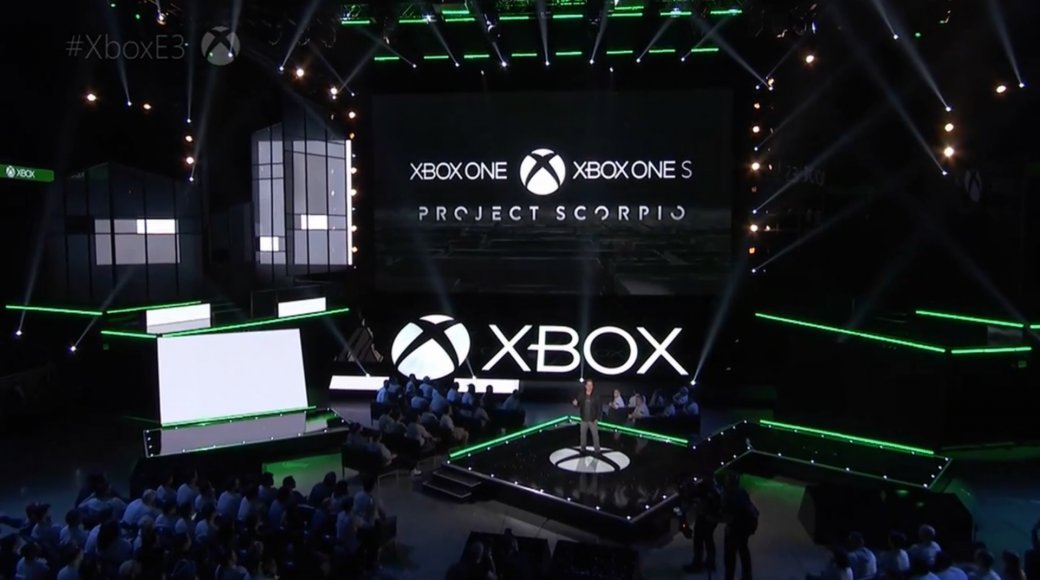 Microsoft and Oculus announced a close partnership to develop VR together at last year’s E3, but we have not heard much of it since then. Well, that changed as Microsoft just announced a new version of the Xbox console, dubbed Project Scorpio.

Contrary to initial rumors, it isn’t an incremental upgrade from the Xbox One or Xbox One S architectures. It’s a different machine that will work with 4K visuals and high-quality VR out of the box. Project Scorpio will launch in the holiday season of 2017, and Microsoft also revealed that all games and accessories will work across the Xbox One, Xbox One S and Project Scorpio.

Naturally, there’s no word on the new console’s pricing and what Project Scorpio’s final name will be anyone’s guess (Xbox One.5, or Xbox Two hehe). Touted as the “most powerful” console ever, it will feature “true” 4K resolution, 6 teraflops of GPU power and will run at 60Hz.

Microsoft is extremely keen to jump the PlayStation 4 (and the upcoming PlayStation Neo) in performance, but the big question for those who have been waiting to get an Xbox will be whether to buy an Xbox One S or wait for next year’s Project Scorpio. At the very least, if you buy the Xbox One S, all your games will work if you upgrade to Scorpio.

Aaron Yip is an industry veteran with more than 15 years of experience. When not spending time on his gaming PC and consoles, he can be found in Hyrule solving ungodly puzzles and collecting gems.
Previous post Xbox One Slim Announced and out this August
Next post Xbox Play Anywhere lets you play select games across Xbox One and Windows 10