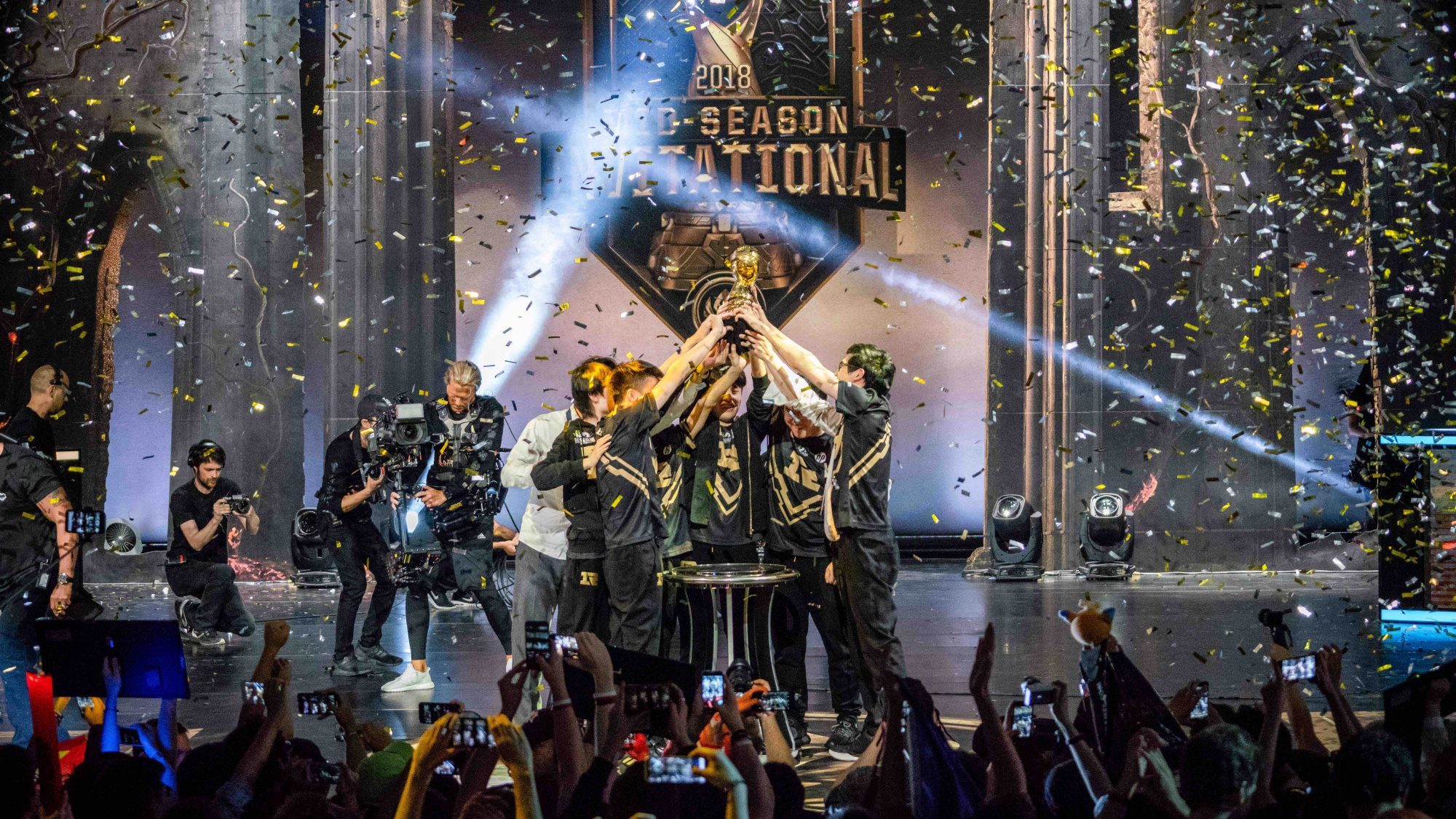 Mastercard is about to go legendary with its entry into eSports.

We got a chance to hear about it firsthand from Mr. Raja Rajamannar right here in Singapore. With the entry of Mastercard as the first global sponsor for an eSports title, it gives legitimacy to something we have all known for some time. Esports is a sport, and it should be celebrated and supported as such. This is further reinforced when Mr. Rajamannar was asked how they will treat League of Legends differently, as compared to their more traditional sports sponsorship. He responded by saying that League of Legends will be treated with the same amount of investment, focus and support that Mastercard has done for conventional sporting events like the PGA tours. However, Mastercard seeks to go beyond simple sponsorship by offering its Priceless experience campaigns and special deals to include League of Legends events. The campaigns and deals will focus on three annual global tournaments, the Mid-Season Invitationals, the All-Star Event and of course the World Championship. Mastercard will start by bringing live-event surprises as well as Priceless experiences to the upcoming League of Legends World Championship in October. What does this mean for Mastercard holders and fans of League of Legends? You now have the opportunity to either win or purchase exclusive packages at events. Some examples provided to us includes a chance to watch practice matches and behind the scenes tour, opportunities to watch games in the VIP booths with a pro player or a chance to get a hands on with the PC that the teams will get to use during the World Championship.

Mastercard also promised that it will continue to work with Riot to come up with exciting promotions and ticketing programmes. The possibilities are endless but what caught our attention was the co-branded products between Mastercard and League of Legends that will be available in 2019 in selected markets. Always wanted a League of Legends themed credit card with in-game bonuses and offers? Mastercard intends to make that a reality. It is exciting time for eSports, and with Mastercard jumping into the bandwagon, it won’t be surprising if other global brands join in the fray.

A bullet fired is better than two in the chamber
Previous post Sony is launching a PlayStation Classic console this December
Next post TGS 2018: New One Piece: World Seeker’s trailer reveals its story and new characters