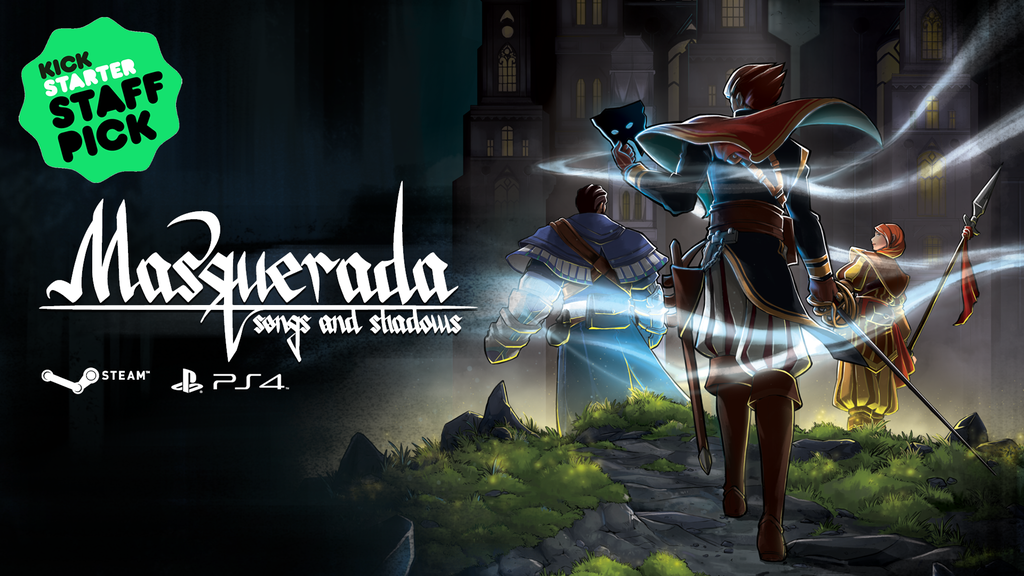 Witching Hour Studios’ Kickstarter campaign for their upcoming Masquerada: Songs & Shadows title is officially a success, with a total of £56,084 funded (and still counting). Far exceeding their £45,000 goal.

The 2-week campaign took the Indie scene by storm, with a huge showing of support from both local and international communities – even luminaries like Bioshock creator, Ken Levine, backed it.

And in a pleasant surprise (in a big way), local telco MyRepublic has also pledged £2,500 to show their beliefs in the studio’s creative work. Singaporeans can sometimes be a cynical lot, for better or worse, when it comes to local products. But if anything, this Kickstarter campaign has shown that we are not afraid of supporting one of our own (but the game is looking really good anyway, trust us).

That also means Masquerada has hit their first stretch goal, and will be adding a whole new dungeon level in the final game. Called the “Whispering Streets”, that section of the game had to be cut due to time constraints. But the additional funding now allows for the team to add in resources to get this level out.

There are still three more stretch goals to hit, so if you’re a big RPG fan, (bonus if you’re a local gamer excited to see a homegrown studio going international), head down to Witching Hour’s Kickstarter page.

Aaron Yip is an industry veteran with more than 15 years of experience. When not spending time on his gaming PC and consoles, he can be found in Hyrule solving ungodly puzzles and collecting gems.
Previous post Panzer of Alice turns to Singapore for Open Beta Testing
Next post Review: Uncharted 4 A Thief’s End (PS4)