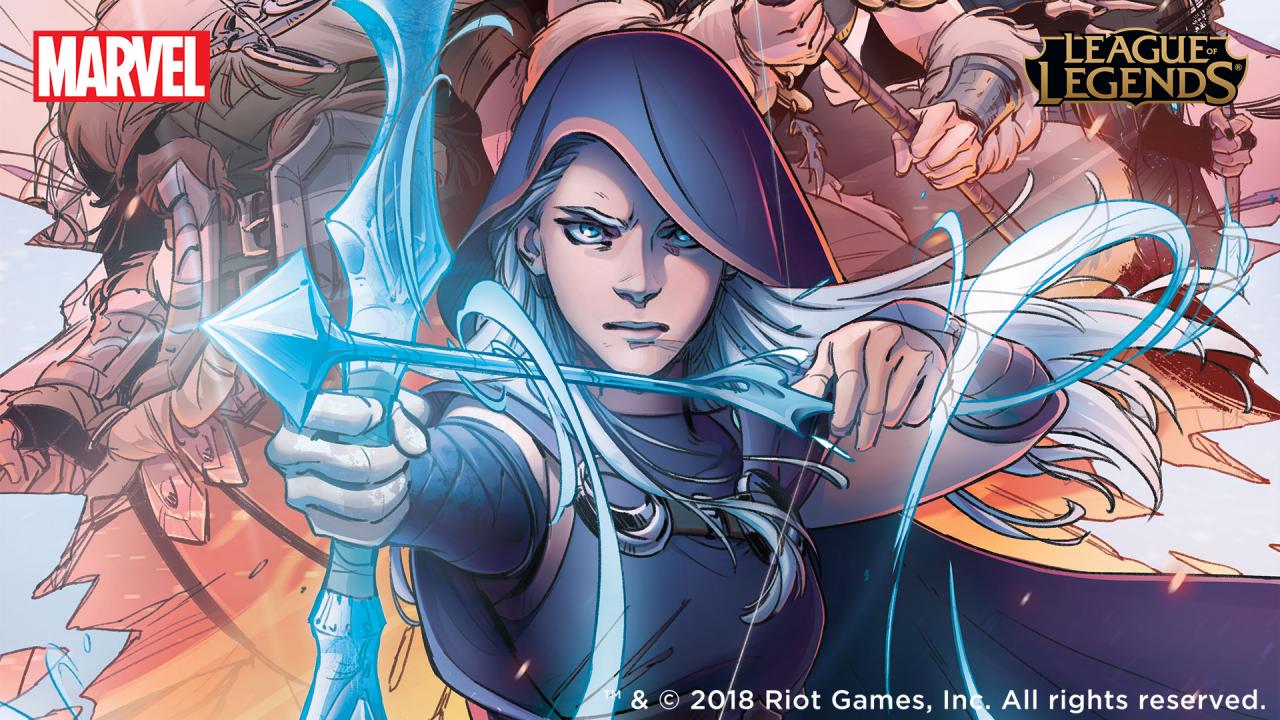 In this day and age, the question of “why?” has taken a back seat to “why not?” If League of Legends can produce a chart-topping K-pop song then nothing seems far-fetched by comparison.

In their latest collaborative effort, developer Riot Games is teaming up with Marvel to produce League of Legends graphic novels for physical and digital release. It’s first issue, pictured below, explores the origins of one of the game’s notable characters, the frost archer Ashe.

Ashe: Warmother will be penned by Riot Games’ Odin Austin Shafer and drawn by Heavy Vinyl’s Nina Vakueva. Have a look at the amazing cover art and synopsis, courtesy of Riot Games. 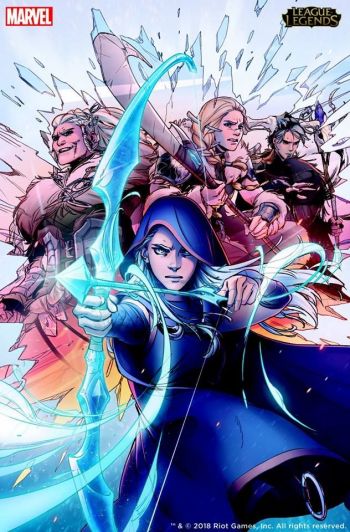 Raised in the savage wilds of the north, Ashe is an Iceborn, a warrior gifted with a magical connection to her frozen homeland—and burdened by her mother’s fanatical expectations. When they set out on a dangerous quest for the truth behind an ancient myth, bonds are broken, secrets come to light, and Runeterra is forever changed. Will young Ashe become the leader her people need? Or is destiny merely an empty dream?

Personally, I think the comics are a great move on Riot’s part. They’ve already done a fantastic job creating backstories for each champ, so what better way to flesh out Runeterra? Honestly, I won’t be surprised if a full-length League of Legends movie is announced somewhere down the line.

Getting back on topic, no specific release date was given for Ashe: Warmother, but the physical comic will drop sometime around May 2019. That being said, the digital version should release sometime before that. Looks like I’d better get some cash on standby. 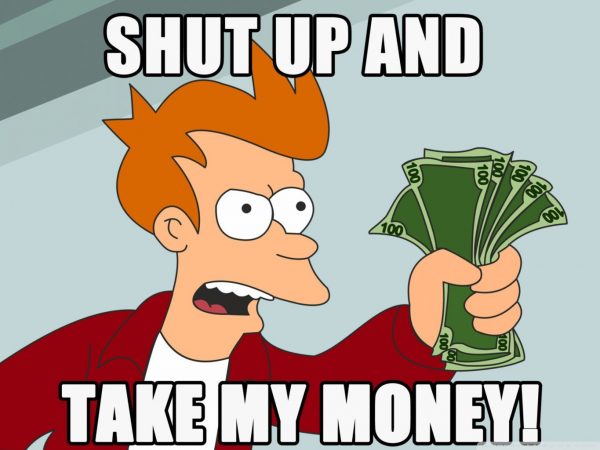 Kenneth is your dedicated jack of all trades gamer and borderline anime nut. When not writing, he likes to wind down with Overwatch, Apex Legends and a bit of Fate: Grand Order on the side.
Previous post One Piece: World Seeker release date and collector’s edition announced
Next post Civilization VI: Gathering Storm adds volcanoes, a World Congress, and more