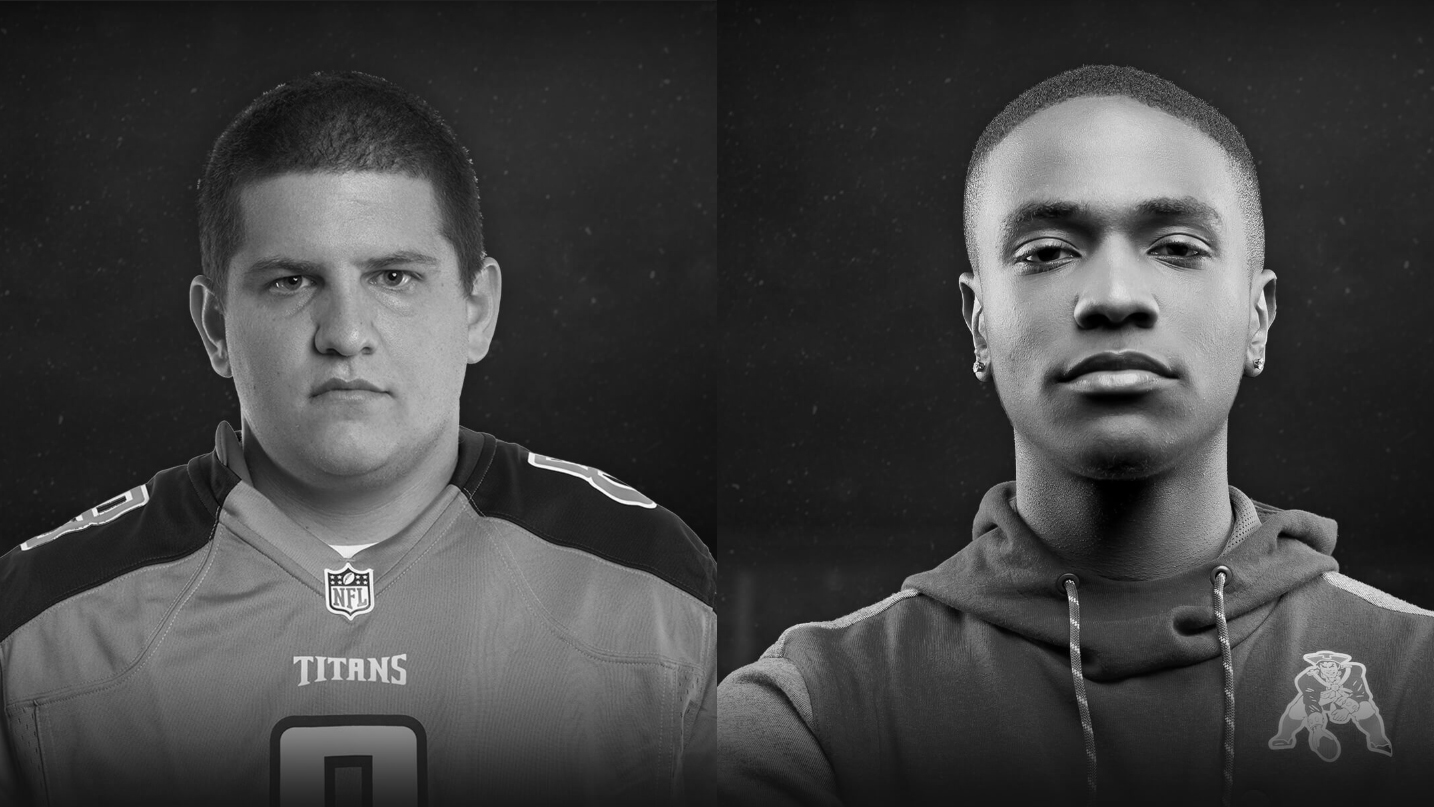 A mass shooting occurred at a Madden NFL 19 Tournament in Jacksonville, Florida leaving 3 dead, including the suspect, and 13 more injured. The Madden tournament shooting is the 234th mass shooting incident to happen in the United States within 2018.

The Jacksonville Sheriff office confirmed that the shooter was a 24-year old Madden competitor from Baltimore. He committed the shooting after losing in the tournament. Police reported that he shot himself afterwards.

Prior to writing this, the authorities did not release official information on motive. There was also no information on whether the shooting was spontaneous or planned before the tournament.

The incident was recorded live. Disturbing footage of the shooting and audio circulated the internet shortly after what happened. In the video, a red dot hovered over the chest of 22-year old Eli “True” Clayton, one of the fatalities in the shooting. One of the victims could also be heard shouting “Oh f***, what did he shoot me with?!” Twelve shots rang in the audio as well.

Both Eli and Taylor were featured on Madden’s website as some of the most talented competitors in the scene. Eli was described as “consistently one of the best in competitive Madden.” Taylor on the other hand was known to “have the skill to completely take over any Madden tournament.”

Outside the competitive scene, Eli and Taylor were known as good men to their friends and families. Eli’s former high school principal gave tribute to the player. He shared on a statement that was tweeted that Eli was a “mild-mannered young man who always showed great respect.” While fellow Madden player Eric Ray tweeted that Taylor always spoke of competing for the sake of his family.

Chaminade HS principal remembers his former student Eli Clayton, @True__818, who was shot and killed at the #LandingMassShooting Madden tourny, as a well-mannered “mild-mannered young man who always showed great respect for his peers and the faculty” and who had a “happy smile” pic.twitter.com/escgGIAxL8

Spotme always said he went to these events to help further support his family. Always spoke about his wife & newborn and how he wanted the money to better their lives. I’m so angry right now.

In response to the shooting, EA, publisher of the Madden NFL series, released a statement condemning the attack and sending out their sympathies to the victims affected by the shooting. Different gaming communities and companies also broadcasted messages of condemnation for the act, and support for the victims.

We are deeply saddened to hear about a shooting that occurred at a Madden 19 tournament in Jacksonville, Florida this afternoon and we wanted to extend our deepest condolences to the victims, their families, and all those affected by this tragedy. pic.twitter.com/GYWCjE3yzG

The tournament held in Jacksonville was a qualifying match for the Madden Classic Finals to be held on October 11 – 13 this year at Las Vegas, Nevada. The prize pool for which is US$165,000.

Never talk to Nadine about good games with good narratives. She may never stop talking. Other topics she can't stop talking about: games in general, really, consumer tech, and pop culture.
Previous post The International 2018: OG upsets the entire tournament, wins the grand finals
Next post Logitech’s new G PRO Wireless Gaming Mouse could be its best gaming mouse yet