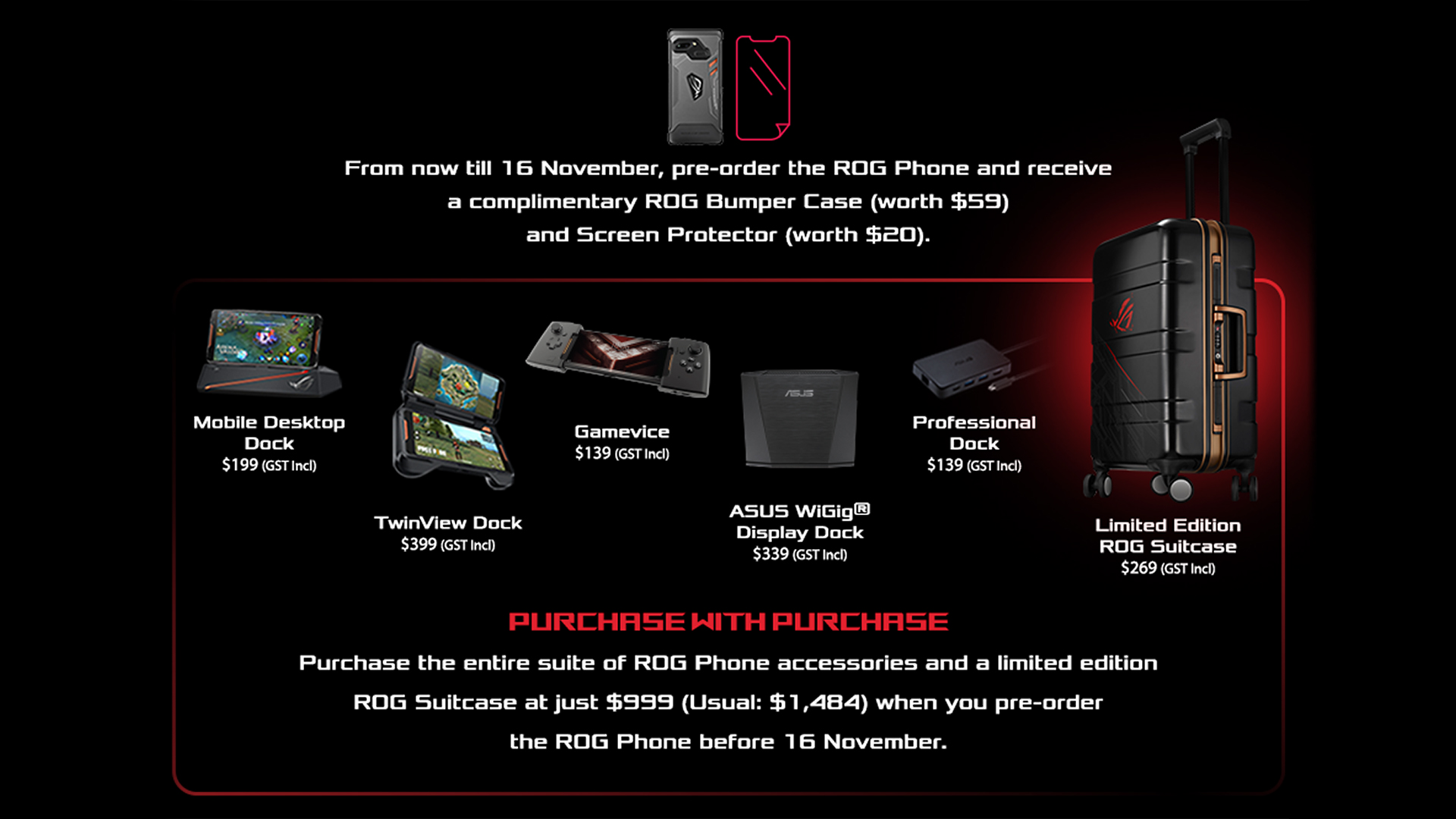 Pre-orders for the ASUS ROG Phone is now open in Singapore till 16 November, with in-store availability beginning on the 17th at the ASUS Brand Shop (Singapore 188021) and at select retailers. Swanky gaming phone aside, you’ll also be able to get your hands on the many, many accessories lined up for it, including a suitcase chock full of them.

First things first: the phone. ASUS are billing it as “the world’s fastest Android phone designed specifically for high-performance mobile gaming” and it certainly seemed like it in our hands-on session. Running on an overclocked QualComm Snapdragon 845 with 16GB of RAM and Android Oreo 8.1, the ROG Phone pairs raw high-end performance with some interesting design considerations.

A major component of that are the mentioned accessories. The ROG Phone already ships with one, an AeroActive Cooler that’s supposed to help make gaming while charging viable. You could call it a glorified fan but they’ve smartly added a side-mounted USB Type-C port and a 3.5mm headphone jack so those cables won’t get in the way of your landscape-oriented gaming. 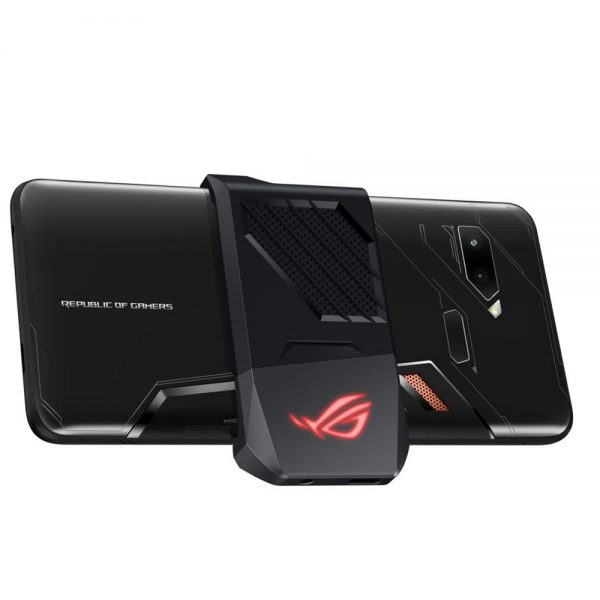 ASUS also has five other accessories you may purchase separately (all prices in SGD and inclusive of GST): 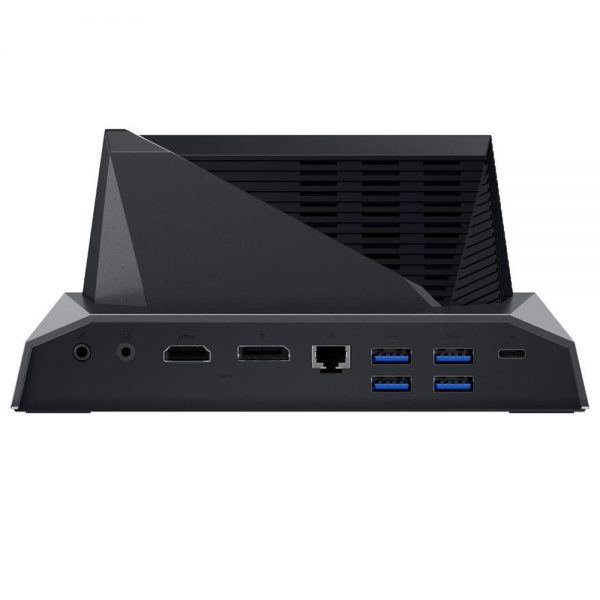 The Mobile Desktop Dock ($199) lets you connect an external 4K monitor, accessories such as a mouse and keyboard, and even power a 5.1-channel surround sound system. The rear has a microphone jack, a 3.5mm headphone and S/PDIF port, 4K 60Hz HDMI and DisplayPort, Gigabit LAN, and four USB 3.1 ports, with a USB Type-C powering it all. You may continue using the ROG Phone as an additional display too, as it has a DisplayPort 1.2 and USB Micro B on its sides for PC input. Lastly, there’s also a SD card slot for expanded storage. 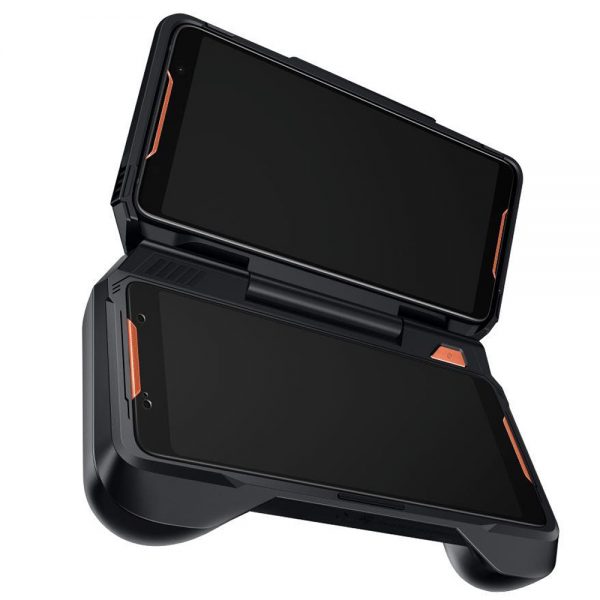 The TwinView Dock ($399), like its name implies, gets you a matching 6-inch AMOLED display to set things up like a Nintendo DS. The dual-screen format is meant to enhance your live-streaming and group communication experience, and apparently can even expand your game’s display. There’s more to it, however — the TwinView Dock also has four front-facing speakers, two physical trigger buttons, force-feedback, a whopping 6000mAh battery pack, and of course an enhanced cooling system. 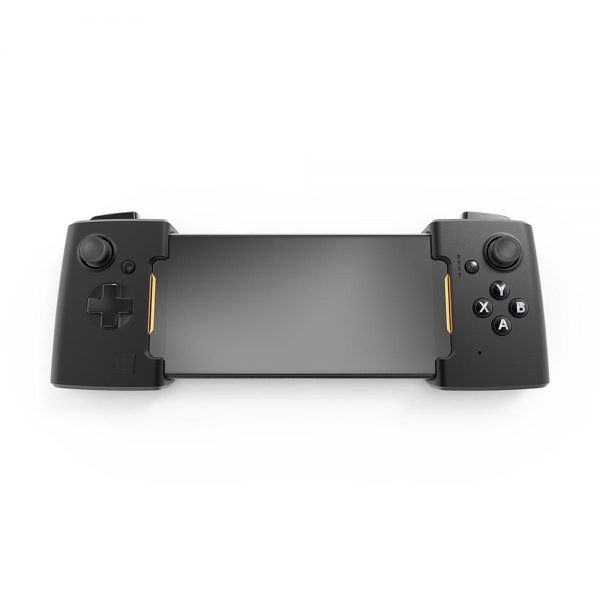 The GameVice ($139) controller takes another leaf from Nintendo, adding a full suite of physical buttons to bridge the portable console gap. It has both the left and right analog sticks with L3 and R3 buttons, two sets of triggers and bumpers, and the standard D-Pad plus A-B-X-Y face buttons. 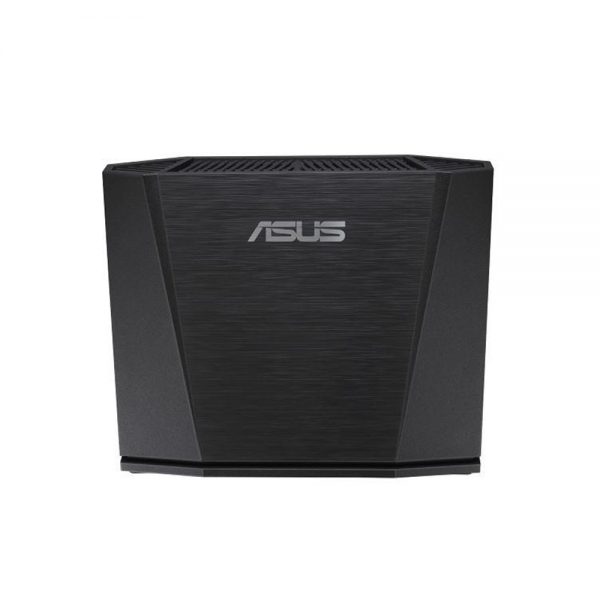 On a similar note, the WiGig Dock ($339) is meant to do the same — bridge the console gap — except this time it’s for the display. It introduces QualComm’s 802.11ad 60GHz Wi-Fi to your ROG Phone ecosystem, letting you easily connect to a TV or other big-screen display without having to deal with wires or added latency. According to ASUS, you’ll see results as low as 20ms compared to Miracast’s impractical 500ms. 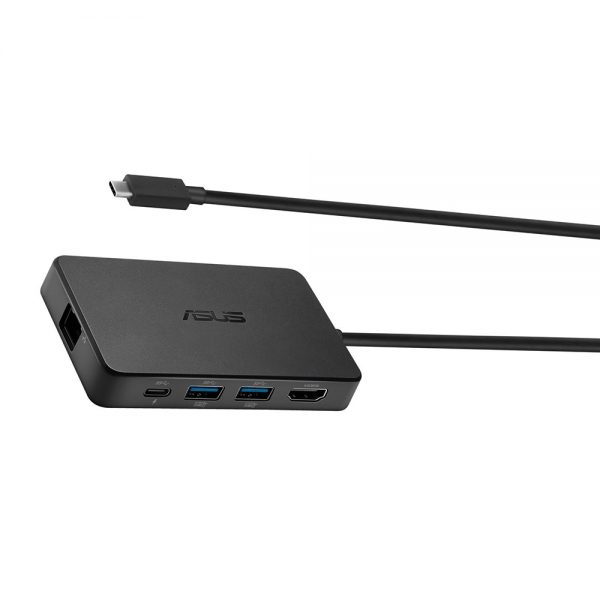 Last on the list is the Professional Dock ($139), which is a far more portable docking system compared to the Mobile Desktop. It sports HDMI and two USB 3.0 ports, as well as an extra USB Type-C for charging. 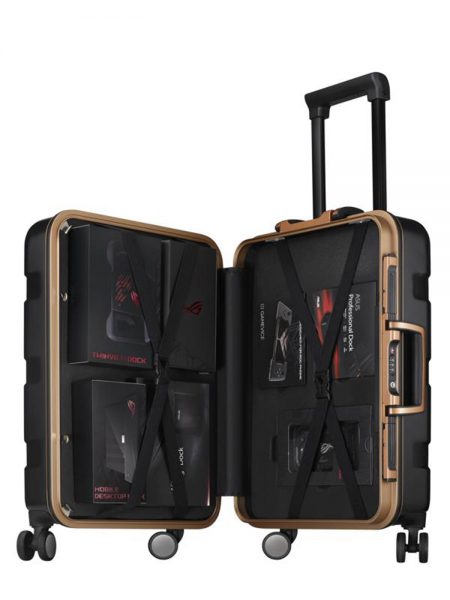 If you’re in love with the whole idea, ASUS are even letting you sweep all those accessories for $1,484, neatly packed into a limited edition ROG suitcase. It’s a weird proposition since you’re paying an additional $269 for that suitcase, but it makes more financial sense when you take into account the pre-order promotion.

From now till 16 November, all customers who pre-order the ROG Phone gets a bumper case (worth $59), a screen protector (worth $20), and the option to purchase the above suitcase pack for $999 (savings worth $485).

Ade thinks there's nothing quite like a good game and a snug headcrab. He grew up with HIDEO KOJIMA's Metal Gear Solid, lives for RPGs, and is waiting for light guns to make their comeback.
Previous post “Rastakhan’s Rumble” pre-order for Hearthstone has started
Next post Review – Meet the edgy ASUS ROG G21 Huracan