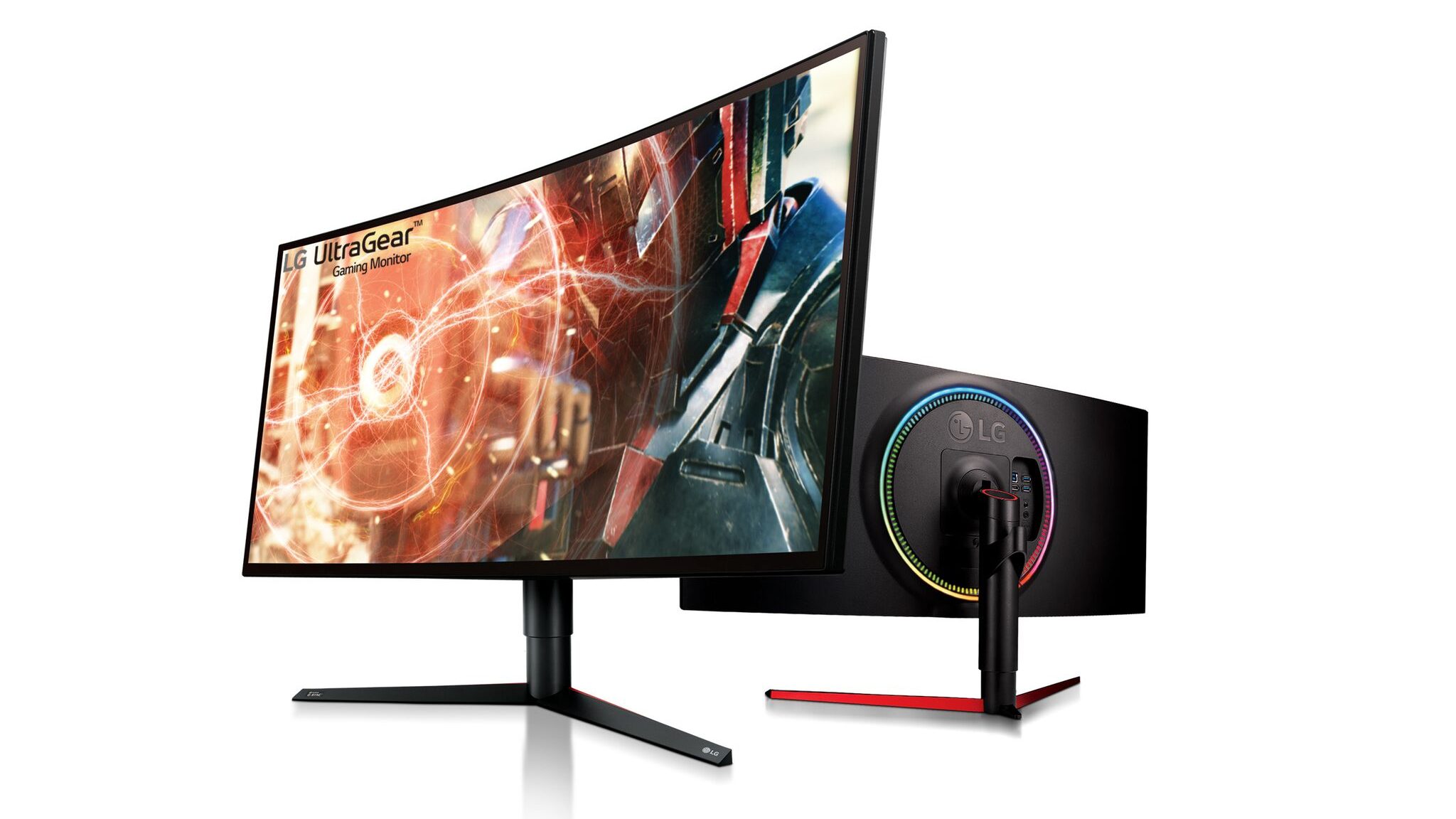 The IFA (Internationale Funkausstellung Berlin) is one of the world’s leading trade shows for consumer electronics and appliances. With it taking place this week, LG has unveiled its new UltraGear lineup of gaming monitors. This is part of LG’s pledge to commit more to gaming technology.

The flagship of this the UltraGear series is the 34GK950G UltraGear gaming monitor. Unfortunately, LG has not released the full specifications for the 34GK950G just yet. What we do know is that this 34-inch curved gaming monitor has an ultra wide QHD resolution of 3440 x 1990 using a 21:9 aspect ratio. According to LG, the monitor comes equipped with Nano IPS technology. The Nano IPS allows the 34GK950G to cover over 98 percent of the DCI-P3 color space as well as also accurately recreating colors across over 135 percent of the sRGB color space.

On top of that, the UltraGear 34GK950G has a built-in Nvidia G-sync for machines using a Nvidia graphics card. This will help reduce the chances of tearing and stuttering. All these are packed nicely into a monitor with an overclocked 120Hz refresh rate which is a standard for most higher-end gaming monitors these days.

LG has yet to give more details on the pricing or release date. But, from the features that the 34GK950G is packing, it will not come cheap. It is, however, definitely a gaming monitor to look out for and is sure to give other top-end gaming monitors a run for their money. As for others within the UltraGear series, we will have to wait for what more is revealed at IFA 2018. IFA 2018 takes place from the 31st August to 5th September. Stay tuned to our updates as we learn more.

A bullet fired is better than two in the chamber
Previous post Monster Hunter Generations Ultimate arrives on the Nintendo Switch
Next post GAX Deal Alert this week: Razer Thresher Headset, Humble Summer sale, The Witcher series and so much more