Home / Breaking News / Lessons to be learned from Blizzard’s fiasco

Lessons to be learned from Blizzard’s fiasco 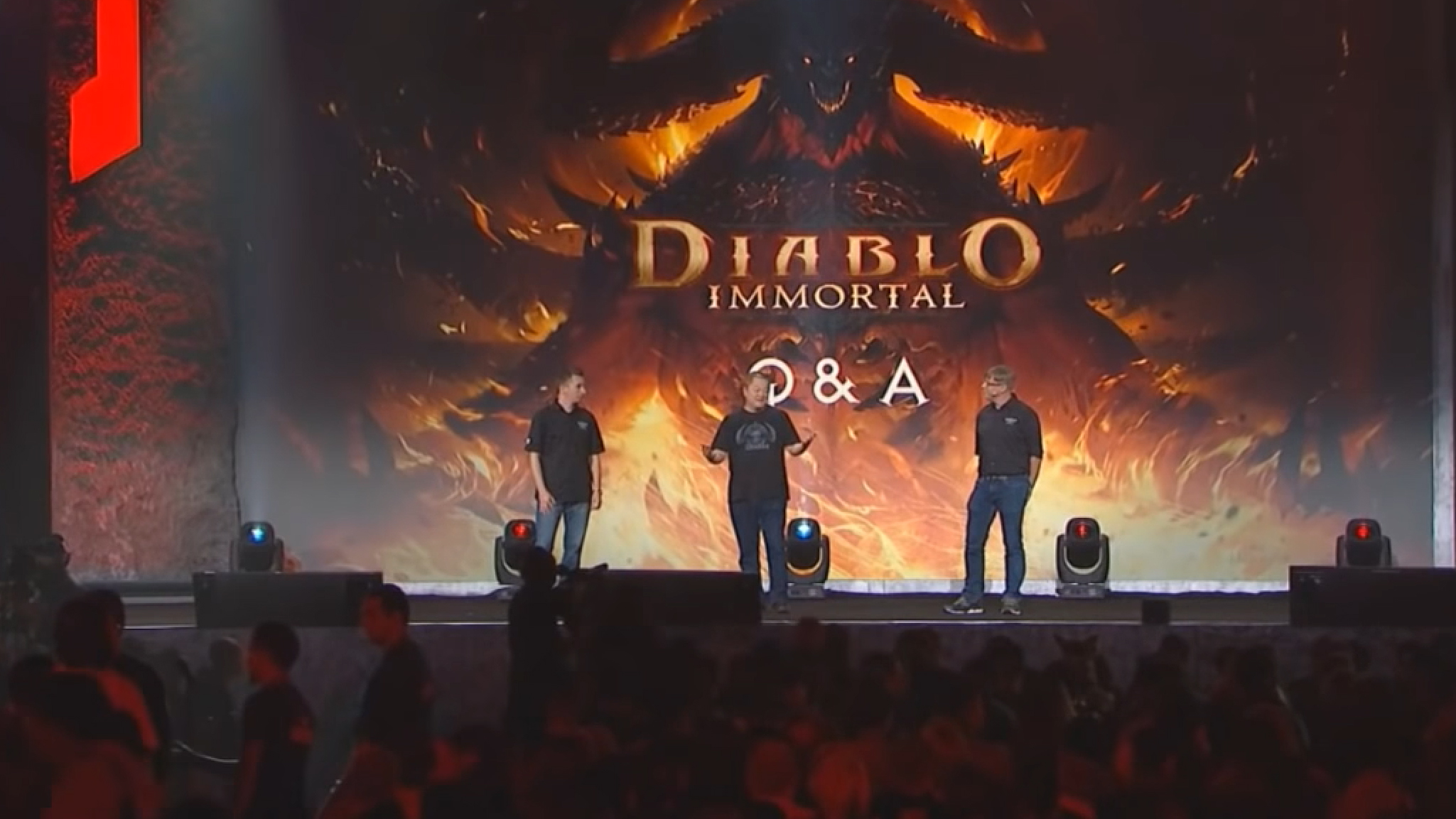 As a recap, Blizzard is dealing with a lot of backlash after their announcement of Diablo: Immortal, a mobile game that they’ve developed with NetEase. Most of the uproar comes from their core fans – people who have been supporting Blizzard for years.

With each product introduction, some form of backlash is to be expected, especially if it is one that presents change. Inside and outside the gaming industry, there will always be a strong resistance to change. But in Blizzard’s case, the backlash stems not just from said change, it is also from the way they’ve communicated this product to the wrong audience.

Even worse, Blizzard practically didn’t even develop the game themselves. They outsourced it to a different company, and Blizzard prides themselves for building better versions of games with the same concepts. This isn’t building a better version of a mobile game, this is them passing it on to someone else.

If one is to even look at the blog post that Blizzard made as a poor attempt to communicate the lack of big Diablo news, many of the commenters were not even expecting a Diablo 4. Many just wanted more substantial content for Diablo on the PC.

But that’s the thing. Looking at it from a wider perspective, the only mistake Blizzard made is introducing a game to the wrong market. It’s reported by insiders that they still have Diablo 4 in the works but they just aren’t ready to commit to an announcement anytime soon. They’re not even diverting their efforts onto a mobile game because they outsourced it to another company. The game isn’t even a paid app, it’s free-to-play. And Blizzard’s business model has almost always been through microtransactions if not through subscriptions. All in all, it’s really just a PR mistake.

And yet it’s a mistake that cost them days of uproar and ridicule, and a 7% drop in its stock value. How could a PR bungle cost so much?

Perhaps if Blizzard was more candid about these “multiple Diablo projects” and demonstrated awareness of the clamor upfront and on the stage, rather than stay vague and indirect, things would skew differently and they won’t be accused of being tone-deaf.  Sadly, Blizzard only showed that they were aware that everyone has mobile phones.

And that’s another unfortunate thing that has to be touched upon. “Do you guys not have phones?” is what sealed Blizzard’s fate. I’d give Wyatt Cheng a pass and say it was more in the moment, that because of the tension and pressure, he misread the intent of the audience member. If anything that blurb was just the icing to a much more problematic cake, but that comment was all the fans of Blizzard needed as confirmation that Blizzard is tone-deaf and is out of touch with their main base.

But considering all that, does Blizzard deserve that much intense vitriol from its fans? While the entire moment deserved to be meme’d to kingdom come for laughs, the pitchforks and torches need to be put down. It is always good to be critical of a company or a game that doesn’t deliver, but not to the point where threats and verbal abuse are used.

Now, I’m not a subscriber of the whole “if you don’t like it, shut up and just don’t buy it” movement that’s spanning across industries. I’m all for not buying it, but I’m also all for being vocal about it. Because criticism is always good for business, and if you feel cheated or scammed, then yes, you have the right to express your anger and disappointment. All consumers do. Don’t buy it and tell them why you won’t buy it, especially if you have supported a brand or a company for years.

However, lines have to be drawn and it’s unfortunate that whenever gamers cross that line, they hide behind the excuse that it’s because they are passionate about the brand or the company.

Perhaps – in an attempt to understand the need for a couple of gamers to be edgy – we could say that in an industry where competition is always welcome and being competitive is encouraged and rewarded, we always want every single action of ours to be stamped with flourish. Even if it’s flourished with indecency and lack of manners.

Personally, I’ve used that excuse myself as a euphemism to describe local toxic communities both in the gaming industry and outside it. I’ve done this especially when I’m having to defend gamers as a whole. Heck, even Blizzard used “passion” as a way to excuse the more extreme actions.

But the truth is, that’s not passion, that’s enraged entitlement. The saying that “the customer is always the king” has a limit. It might stem from passion, but the end result feels less like fans being disappointed, and more like people being outraged for the sake of outrage and the  internet allows this unfettered display of hate.

And that makes it more difficult for us to be taken seriously by businesses and onlookers in general. Because an unruly minority can’t find the line between being reasonably angry and being a full-on embarrassment, repeated moments like this can also desensitize everyone and make it easy for us to be dismissed. We’re deemed as unreasonable, bratty, entitled, and toxic, so why would they listen to this demographic?

Fortunately, there are gems out there who have maintained their composure despite the anger and disappointment. Many are able to express their disdain without having to go through extreme lengths. High profile Diablo streamers used their platforms to be heard while not stirring the pot. It’s these voices that need to be put front and center.

And there’s also something to be said about the journalists who jumped on the wagon immediately and put a spotlight on the minority who shouldn’t have been given notice in the first place. In this day and age, journalists will pick sides and expose serious errors and scandals, especially in matters such as sexual harassment, labor issues, and shady microtransactions. And that’s done so much to progress the industry. But for a situation like this? It’s best we stay out of the fight and report things as it is. A huge corporation such as Blizzard can defend themselves.

We need to take the megaphone away from people who don’t deserve it. We need to stay in line and not call out edgelords using equally edgelord titles. We all know it only makes it worse.

All in all, this whole event has shown us a deeper problem within gaming itself from all parties involved.

Blizzard, whose behaviour over the years has shown a “we know better” attitude has finally gotten on people’s nerves. They’re now faced against their own legions of fans saying, “no, Blizzard, not this time.” It’s time to get back and touch base with your longtime fans and supporters.

And this fiasco is also a lesson and message for huge publishers and developers in general. They need to learn that if they want to expand their audience and introduce changes, they shouldn’t forget the audience that got them to that position in the first place.

Journalists looking for a quick click also need to be more critical of what we put out there. In a situation like this, we aren’t here to stir the pot. At the end of the day, we have bigger platforms and we need to use it responsibly. We aren’t attack dogs. We don’t do scathing remarks. We put pieces of a story together and aim to dig deeper.

And as for gamers in general? Well, game developers are often asked to make more mature games, to touch on deeper subjects because the gaming community has grown, both in count and age. We want them to know that we can handle more than oversimplified mechanics and terrible grind. Maybe it is time for everyone to act like we have grown in count and in age. Because if we cannot manage to contain the overreacting few and be productive in both our feedback and protests, then maybe quick cash grabs and mobile ports are what we deserve.