Is Infinity Ward teasing a new Call of Duty game? 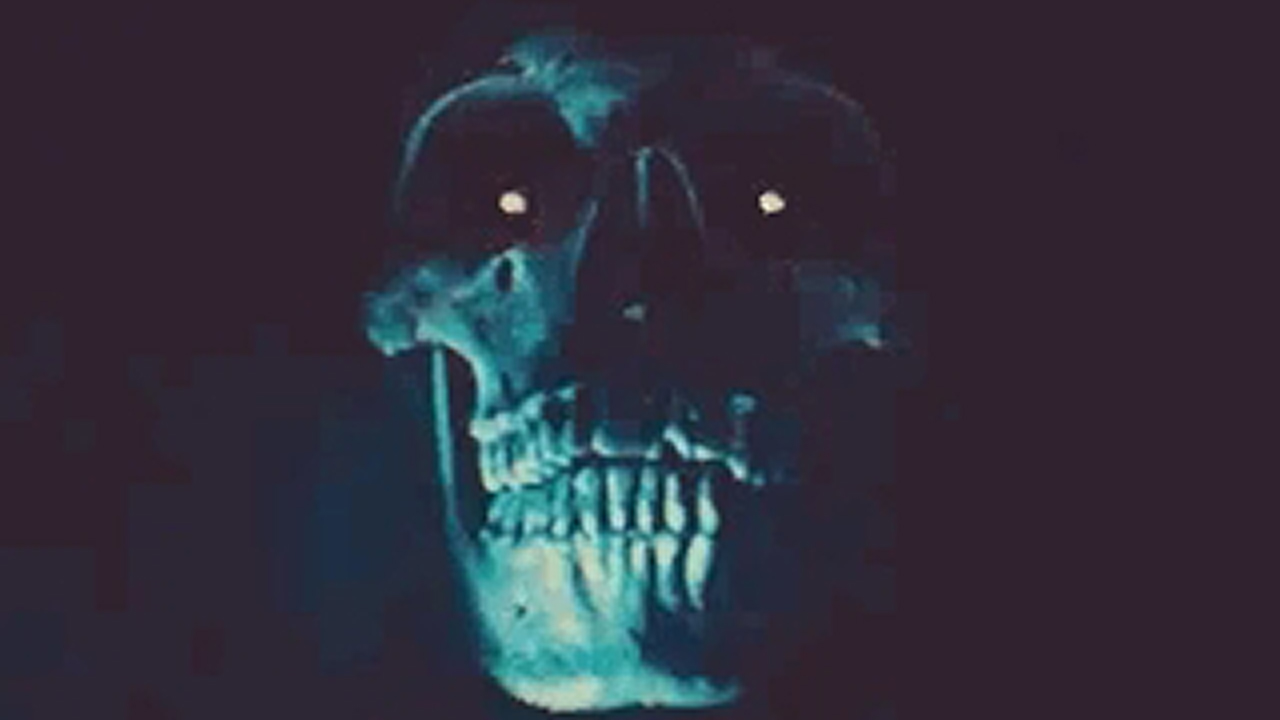 Remember how Valve supposedly teased a new Portal game several weeks ago? No? Well, even though it turned out to be just a regular Easter egg, it’s still worth checking out. It now seems that Infinity Ward has a teaser of their own too.

On New Year’s Day, Infinity Ward’s senior communications manager Ashton Williams tweeted this rather curious skull GIF, although no one is 100% sure what to make of it.

Naturally, the forums exploded with more speculation than a stock market. Theories were popping up left and right, and some of them are actually rather consistent.

One theory suggests that the skull is representative of Lieutenant Simon “Ghost” Riley’s mask in the CoD: Modern Warfare universe, leading to the conclusion that a new Modern Warfare game is in the works.

Further comments also discussed the possibility of the storyline focusing on him, however that seems rather far-fetched since he was murdered by General Shepherd back in Modern Warfare 2. Maybe it’ll be a prequel? Who knows?

A second theory suggests that this is a Call of Duty: Ghosts sequel rather than Modern Warfare. Ghosts didn’t do spectacularly well, but there’s no reason to assume a sequel will fare the same way.

Unsurprisingly, the flop that was Call of Duty: Infinite Warfare was hardly discussed. Meh.

Anyway, if the established release pattern is anything to go by, it’s Infinity Ward’s turn to release a Call of Duty game — three studios work on the franchise, with Sledgehammer Games’ Black Ops 4 (our review here) being the most recent. All that’s doing is adding fuel to the hype fire, and we’ll gladly warm our hands beside it until a concrete announcement drops.

Kenneth is your dedicated jack of all trades gamer and borderline anime nut. When not writing, he likes to wind down with Overwatch, Apex Legends and a bit of Fate: Grand Order on the side.
Previous post Games This Month: January 2019
Next post Slightly Mad Studios’ new console sounds absolutely nuts