Home / Breaking News / Is Fortnite getting another Avengers crossover?

Is Fortnite getting another Avengers crossover? 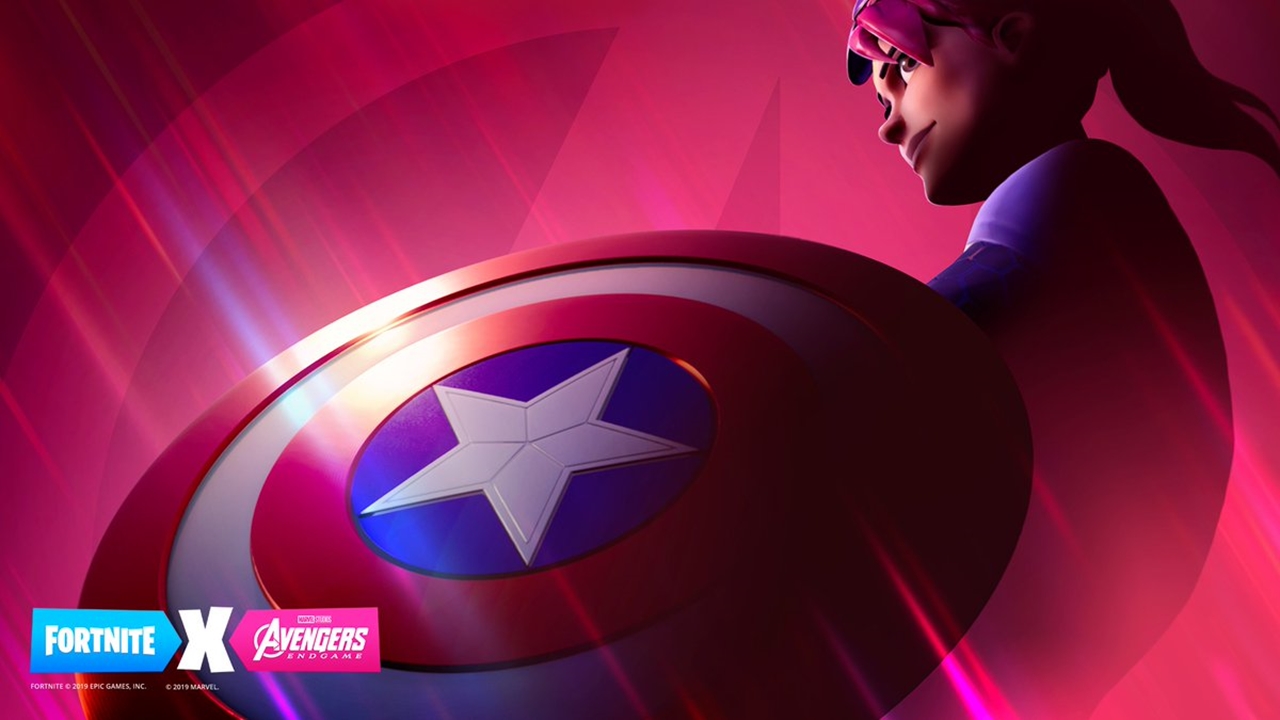 But then again, there’s nothing inherently objectionable about doing so. I mean, if people enjoy it, why not?

Anyway, with Avengers: Endgame due to premiere in cinemas on April 26, Fortnite has already went ahead with their usual teasing. Have a look at their tweet!

First off, I have to say that picture looks a-ma-zing. Especially the shield.

But that’s not the most important part of the tweet. Apparently, this new crossover is set to begin one day before the Endgame premiere on April 25th, although we don’t know if it’s going to be a full-blown event or just commemorative accessories. On that note, it’s entirely possible we could see a rehash of the Infinity War crossover event, although I’d like to think Epic will be more innovative than that.

Like making Captain America’s shield a usable weapon, for instance. And even if it’s purely cosmetic…nobody’s going to fault you for looking your best in the arena anyway. In the meantime, we’ll be keeping our eyes peeled for more teasers, and you should too!

Kenneth is your dedicated jack of all trades gamer and borderline anime nut. When not writing, he likes to wind down with Overwatch, Apex Legends and a bit of Fate: Grand Order on the side.
Previous post NVIDIA launches new GeForce GTX 1660 Ti and GTX 1650 for notebooks
Next post The NVIDIA GeForce GTX 1650 is the most affordable Turing card yet