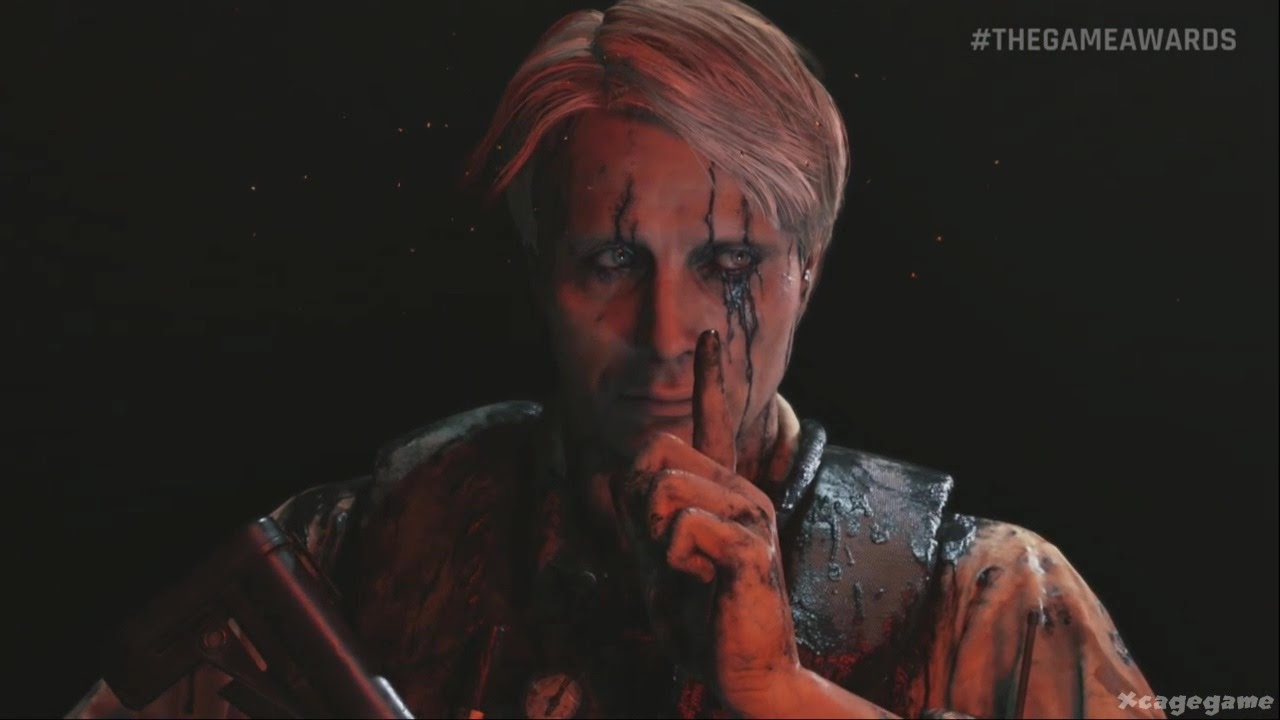 A new trailer for Hideo Kojima’s horror title Death Stranding was just shown at the 2016 Games Awards ceremony and it looks MAGNIFICENT (and CREEPY AF)! The footage is haunting, beginning with a man who looks suspiciously like Guillermo del Toro running towards a tunnel while carrying some strange contraption. He is hiding from soldiers that are basically rotten corpses with uniforms as well as a tank that is part organic. In the tunnel, there is a small squad of soldiers, one of whom is revealed to be none other than Dr. Hanniabl Lecter himself, Mads Mikkelsen!

The footage doesn’t show Norman Reedus this time, although the title screen confirms his involvement. Additionally, the host states that the visuals we are seeing are in-game graphics running at 4K on a PS4 Pro, which is just another one big reason why I am going to have to get one of those.

Something to note, and this is pure speculation, is that I’m thinking Junji Ito is involved somehow with this game. He was confirmed to have been attached to Silent Hills, so it wouldn’t surprise me at all if Kojima maintained that relationship and brought him on board for Death Stranding. After all, you can’t look at that tank and tell me that it’s not something out of Ito’s twisted mind!

No release date has been confirmed, although Kojima has said that it will be out in 2018, so we have a bit of waiting on our hands. It’s also confirmed to be a Playstation 4 exclusive.