It’s time to charge your Hadoukens…because we’re bringing you the roadmap for this year’s Street Fighter V: Asia Invitational! The three-phase tournament features a massive 1 million yen prize for the winner, which translates to over SGD$12,600! But that’s not all. The finals will be held at the Tokyo Game Show 2019!

As mentioned, the event is made up of three phases: an online singles qualifier, an international qualifier, and a top 4 tournament at TGS 2019. Excluding Japan, the competition is open to six other countries: Singapore, Malaysia, Vietnam, Thailand, Hong Kong and the Philippines. 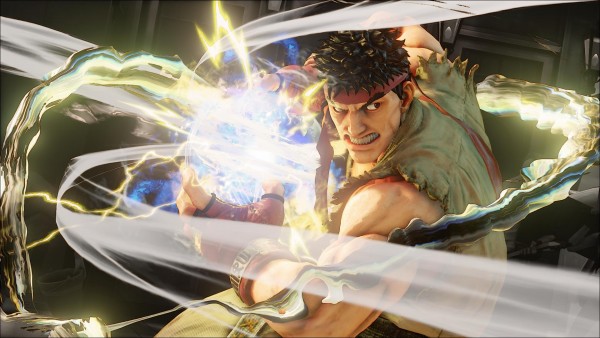 Phase 1 (7 – 25 Aug): Each country holds an online singles qualifier, of which the top 4 players will form a national representative team.

Phase 2 (TBA): The six national teams will then duke it out against each other, further narrowing it down to 3 Asian representative teams. The winners will be flown directly to Tokyo for the finals.

Phase 3 (13 Sep): The Japanese team joins the fray at TGS 2019. The four representatives will then pit their skills against each other to see who clinches the top spot.

Wait…there’s more than one cherry on top? 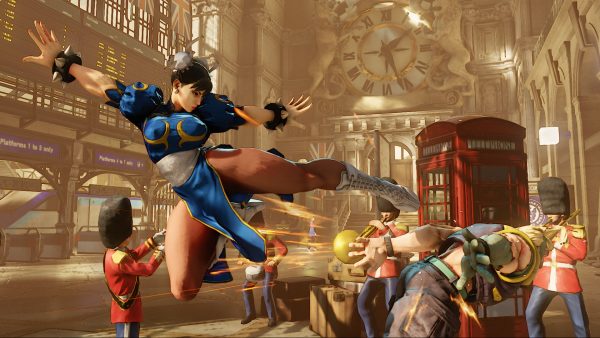 Indeed. In addition to that sweet cash prize, the players from the invited teams will also be invited to the prestigious CAPCOM Pro Tour 2019 Asia Premier! Long story short, that’s to Street Fighter what the Tour De France is to competitive cycling. It’s a very big deal.

In any case, it’s shaping up to be an exciting August for Street Fighter fans. On that note, GameAxis wishes all competitors the best of luck in the fights to come!

Kenneth is your dedicated jack of all trades gamer and borderline anime nut. When not writing, he likes to wind down with Overwatch, Apex Legends and a bit of Fate: Grand Order on the side.
Previous post Prep for Wolfenstein: Youngblood with NVIDIA’s latest driver update!
Next post The Tokyo 2020 Olympics Medals are…recycled?