Four trains, six cabins each and…500 super-cool t-shirts to be won.

Taken by themselves, the first two parts might pass for something from a Hercule Poirot novel, but what we’re really talking is about Uniqlo’s “Wear your world” campaign. So, if you’re a Street Fighter, Marvel or Super Mario fan, pay attention.

Starting from April 8, Uniqlo will take over four trains on the North-South and East-West lines. For ease of reference, that’s the “red” and “green” lines. Six cabins from each train will be decorated with different themes, inspired by games such as Street Fighter and comic series like Marvel. But that’s not all. Dangling from the railings will be red hanger tags with QR codes and passwords. All in all, the cabins will look a little something like this. 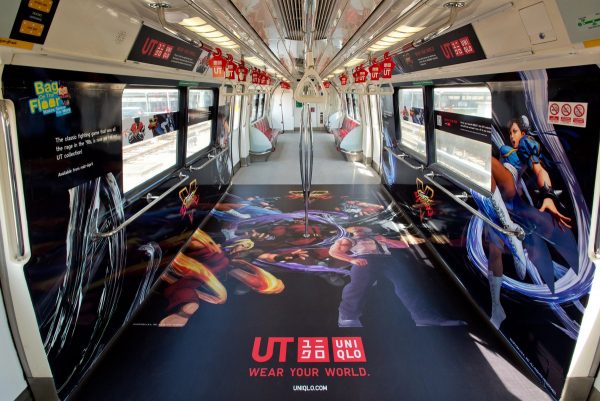 Simply scan the QR codes, vote for your favourite collection and wait patiently. Who knows, you might be one of the 500 lucky winners! Each winner is entitled to select one free Uniqlo T-shirt of their choice from any of the featured collections. Heh, if there’s anything better than a Street Fighter t-shirt, it’s a free one, am I right? 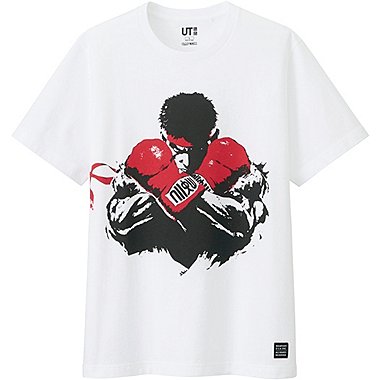 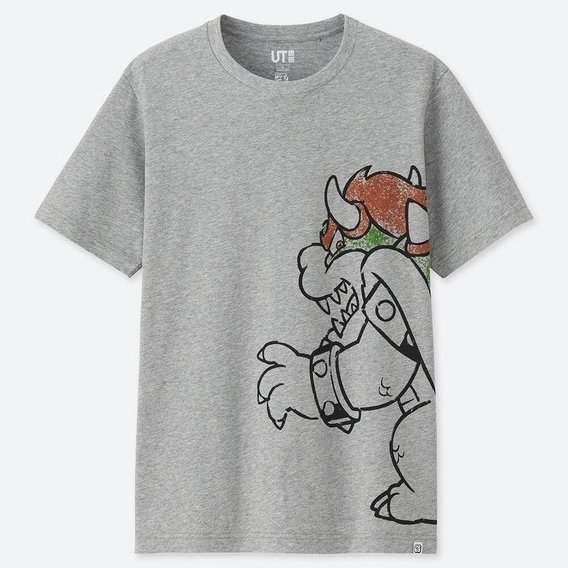 Yeah, I thought so.

Kenneth is your dedicated jack of all trades gamer and borderline anime nut. When not writing, he likes to wind down with Overwatch, Apex Legends and a bit of Fate: Grand Order on the side.
Previous post Is One Punch Man Saitama’s fitness regime actually legit?
Next post Deal Alert: Logitech G402 Hyperion Fury, G213 Prodigy and Corpse Party