Here are the PlayStation Awards 2018 winners 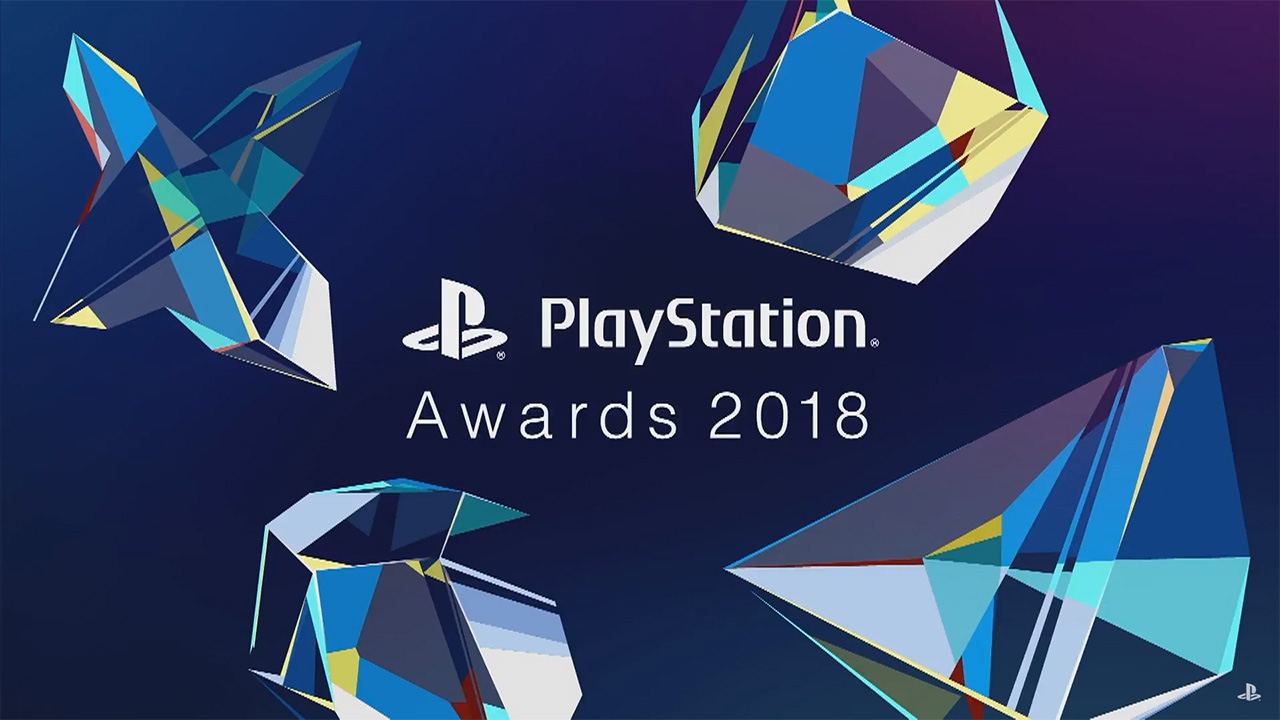 The awards ceremony for Sony’s PlayStation Awards 2018 has just concluded, with 29 trophies awarded at an invite-only venue in Tokyo, Japan. This year’s edition, the 24th since PlayStation’s release, comprised six award categories mostly determined by sales numbers — one of them a first for the show. After opening with a catchy ‘Play Again’ commercial for the PS4 we were treated to a live three-piece jazz band, H Zett Trio, who later gave their renditions of a few popular tunes.

Here are the winners. 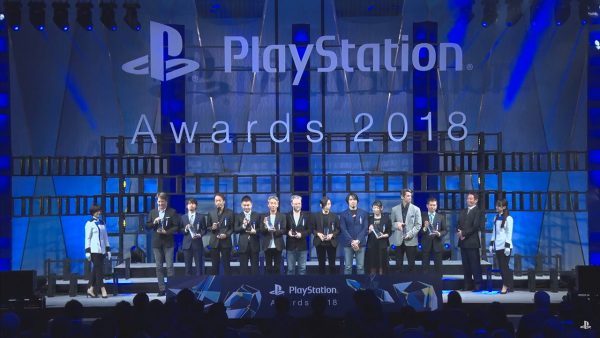 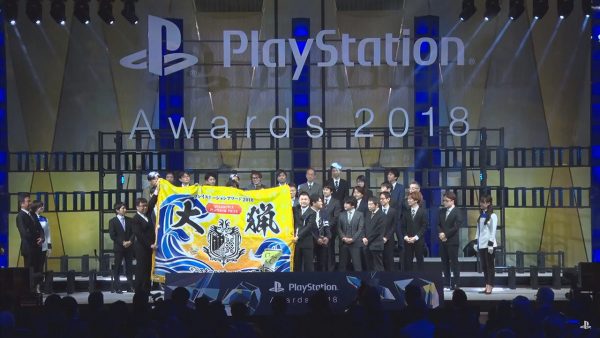 (Over 1 million copies shipped, including downloads.) 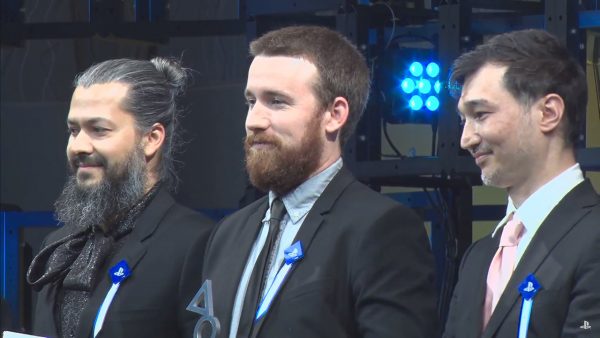 Naughty Dog for The Last of Us: Remastered. 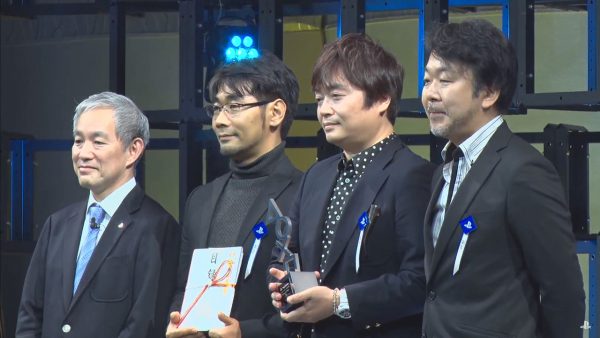 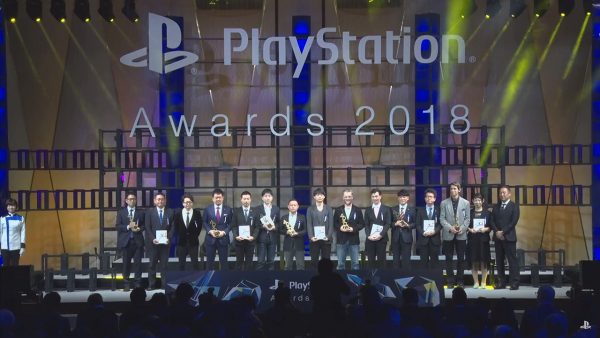 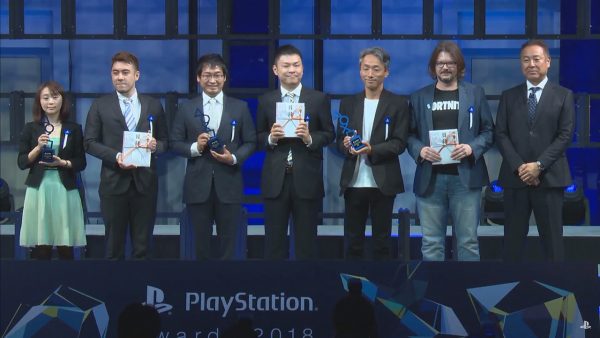 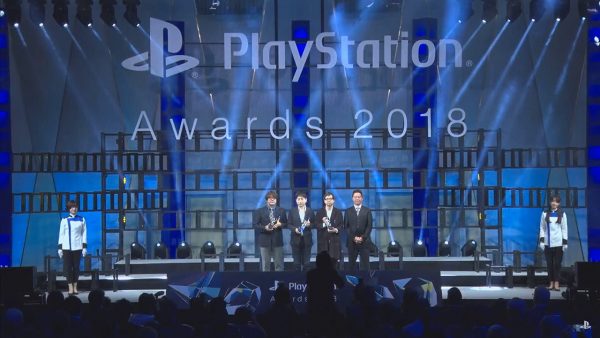 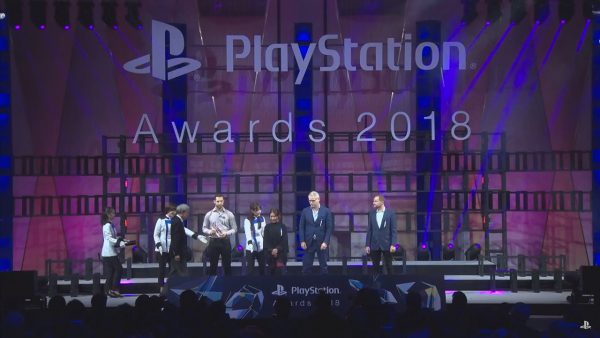 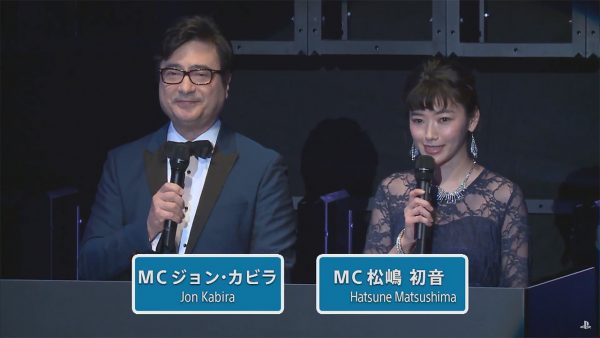 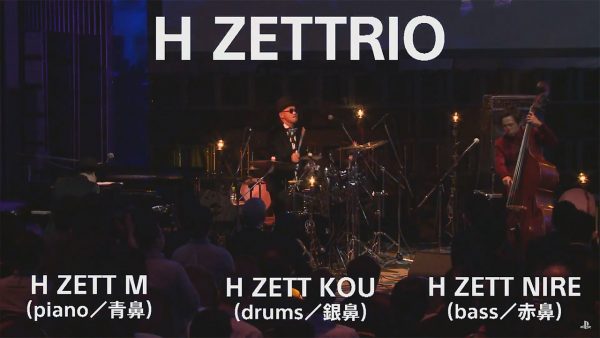 Catch the replay for all that sweet jazz and the winning speeches:

The awards season continues with the The Game Awards 2018 this Friday morning, 7 Dec.

Don’t miss our own Game of the Year picks later this month, either!

Ade thinks there's nothing quite like a good game and a snug headcrab. He grew up with HIDEO KOJIMA's Metal Gear Solid, lives for RPGs, and is waiting for light guns to make their comeback.
Previous post Soothing underwater journey ABZU now available on Nintendo Switch
Next post We finally see how Negan is going to fight like on Tekken 7