Hands-on with the PlayStation Classic 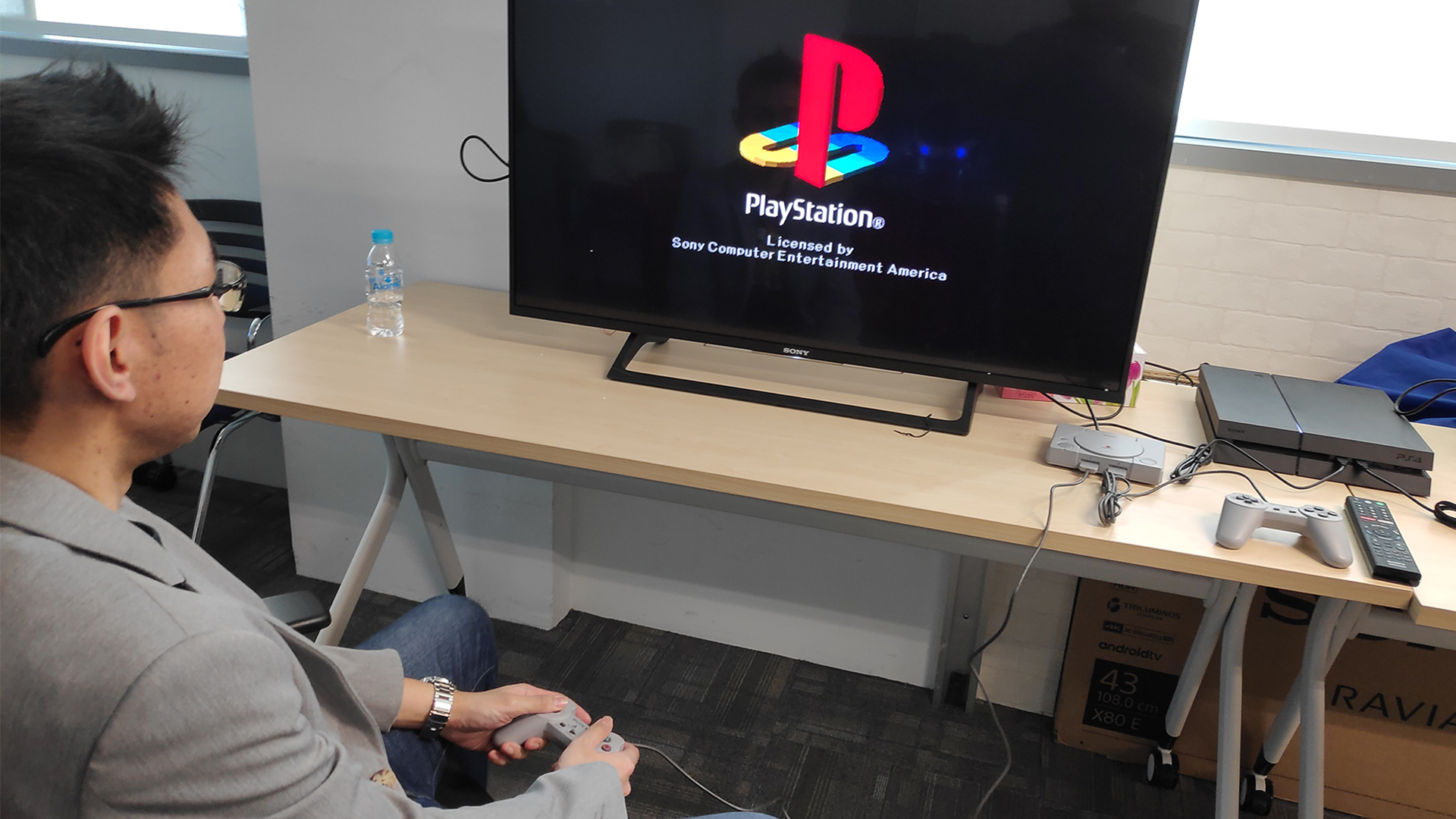 There’s a freight train carrying tonnes of gaming nostalgia and it has the words PlayStation Classic on it. We got our hands all over it at Sony Interactive Entertainment Singapore’s office yesterday (8 Nov), getting a feel for the controller, the user interface, and some of the legendary games shipped on the mini console. In short, if it wasn’t on our holiday wish lists already then it certainly is now.

We weren’t allowed to take any direct photos or videos of the PlayStation Classic, though we can say it matches the official shots to the best of our knowledge. The console is small and light enough to fit on the palm of your hand, with all the requisite buttons and pieces that make this a convincing image of the late ’90s icon.

Design-wise there are a few disappointments, all cosmetic. The CD lid doesn’t pop open and the memory card covers don’t swivel in. Similarly, there’s a parallel port on the rear but its cover doesn’t open either. These are wholly inconsequential to the PlayStation Classic’s operation, but anybody who’s owned the console will no doubt remember tinkering with those parts — whether it’s cleaning the lens with a cotton bud, gently slotting a memory card and praying it works, or attaching unofficial add-ons such as the PlayStation GameShark. A few of us agreed that including a matching memory card, even if it did nothing, would have upped the console’s fun factor.

The PlayStation Classic’s controller felt a tad small in our (Asian) hands but they were definitely on the lighter side. That’s simply down to it lacking analog sticks or rumble, as this version precedes the Dual Analog Controller and DualShock. Don’t take that as condemnation, though, as it is an authentic recreation that works just fine. Besides, I got a better appreciation of the DualShock’s many generational improvements after handling it. 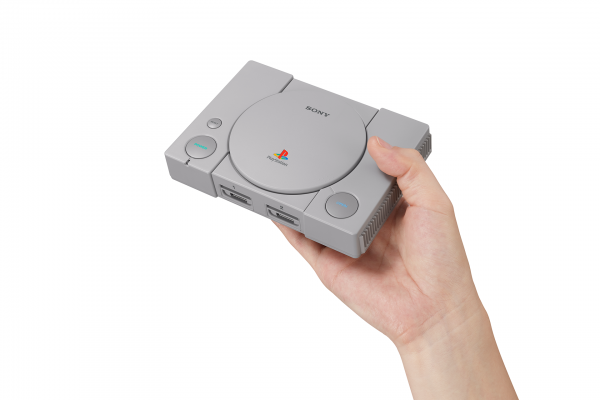 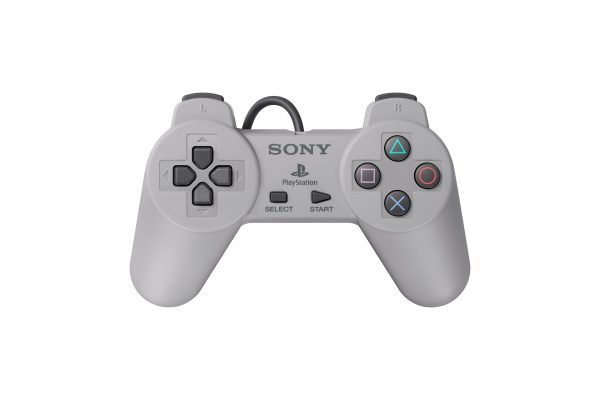 Boot up happens in a flash, presenting a 3D carousel menu of all the included games. Alas, it didn’t look like the original system menus of old, and a music app would have been a great nod to the PlayStation’s reputation as an excellent CD player. Since there are no discs to work with, picking a game will immediately show you the nostalgic PlayStation splash screen before loading in some retro 3D action.

We didn’t run into any bugs or glitches with the games themselves. Metal Gear Solid‘s Shadow Moses Island was just as fun a playground as I remembered, and Tekken 3 was a great crowd-pleaser as everyone dug up old strategies and character grudges (why did the series remove Tekken Force mode?). Final Fantasy VII‘s bombing mission, Resident Evil‘s claustrophobic mansion, and Syphon Filter‘s sadistically pleasing taser all unlocked a flood of memories, and that feeling alone was a powerful push towards wanting the PlayStation Classic. Whether anyone would actually play those games to completion is another matter entirely, but you could argue that isn’t the point. 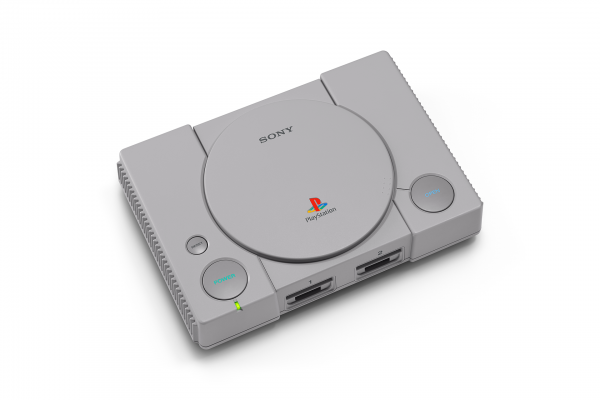 Hitting the Reset button throws you back to the games menu, leaving us with the big Open button for what would have been the CD cover. Apparently the button does work, except it’s now used to get past the disc swapping screens for larger games such as MGS and FFVII.

We had a great time with the PlayStation Classic but its obvious that, like other mini console remakes, this was targeted purely at those who grew up with the thing. It’s too bad that they didn’t include all the features that we wanted to see, and we’re sure that the games list will be a point of contention for some, but for the many older PlayStation fans out there this is easily a great addition to their collections.

The PlayStation Classic will be available for S$139 starting 3 December 2018.

Ade thinks there's nothing quite like a good game and a snug headcrab. He grew up with HIDEO KOJIMA's Metal Gear Solid, lives for RPGs, and is waiting for light guns to make their comeback.
Previous post Final Fantasy XV DLC content cancelled as director leaves Square Enix
Next post Review: Red Dead Redemption 2 is an exemplary piece of cinematic excellence