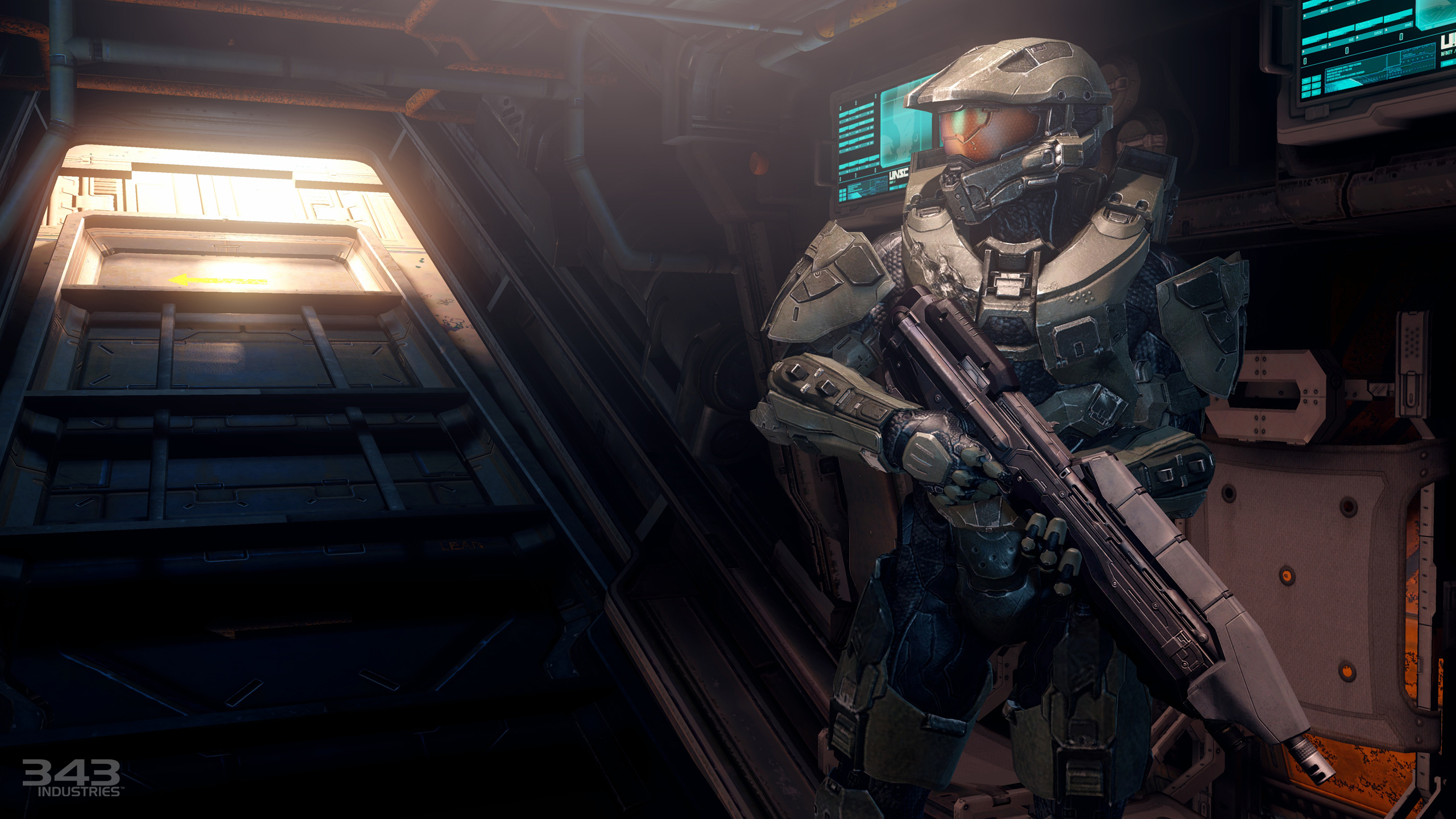 I’m saddened to say that Bungie’s board of directors terminated me without cause on April 11, 2014

On 16 April 2014, Marty announced that he had been terminated by Bungie “without cause”, on 11 April.

Marty, who has been named a veteran of his field, was the original composer of the Halo games trilogy. He was also a co-composer for the upcoming game Destiny alongside Paul McCartney and Mike Salvatori.

The news has sparked an outrage in the gaming community, especially amongst fans of Halo. Supporters of Marty have started a petition to get Marty rehired, and have even gotten onto Twitter’s trending topics with #MartyTheElder, #Martymovement, and #MartyArmy.

This news has even caused Bungie to lose a few supporters:

Marty’s soul soaring scores, unparalleled and sublime in any (medium), and musical genius is enough for me to judge who is to blame in his inexcusable firing.
It seems that God**** pencil pushers have taken over the Bungie I used to love. Why don’t you hire Justin Bieber to do the score from now on? I’m sure your A****** “Bored of Dictators” would see this as a brilliant idea, a way to get the tween girl demographic into Destiny.
For an artistic genius like Marty to be discarded in this despicable fashion by Bungie makes me sick to my stomach, and relieved I did not pre-order Destiny yet.

At the moment, no more information is available, and all Bungie has to say on their website is, “For more than a decade, Marty O’Donnell filled our worlds with unforgettable sounds and soundtracks, and left an indelible mark on our fans. Today, as friends, we say goodbye. We know that wherever his journey takes him, he will always have a bright and hopeful future.”