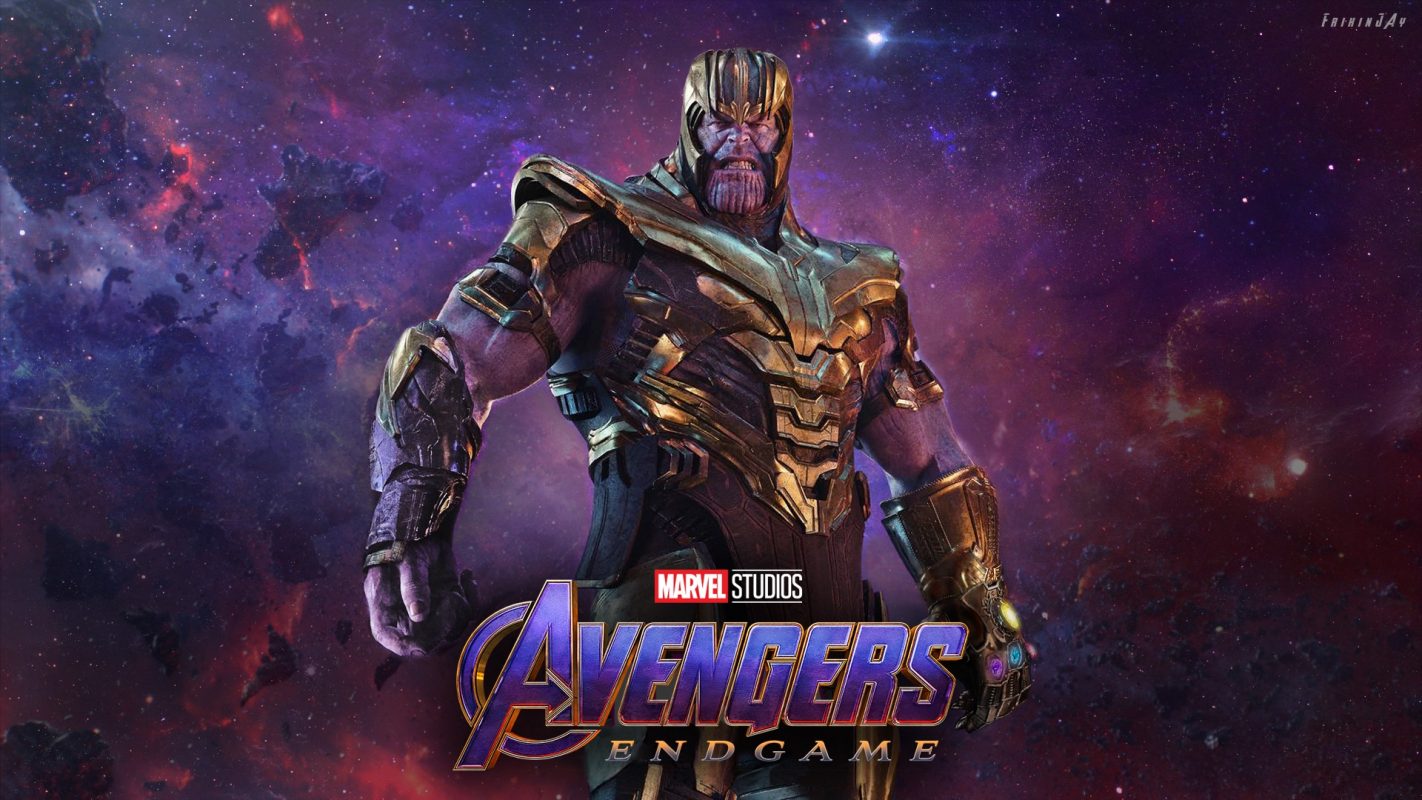 The Mad Titan might soon find himself stomping around in the unlikeliest of place. The world of Fortnite. This little bit of news comes just in time with Avengers: Endgame just right around the corner. We know this from the recent leaks of data miners which revealed a very particular code when players die.  {PlayerName} yielded to the <Sarcasm> POWER OF THANOS ( {Killer} ). You can check out the data mined images on Twitter.

This is not the first time that Thanos has invaded Fornite. Last year, Fortnite released a limited time game mode where players could become Thanos not too long after the release of Avengers: Infinity War. This mode is essentially a large scale Juggernaut deathmatch where one lucky player will find the Infinity Gauntlet and be transformed into the Mad Titan. Other players must then work together to take down Thanos so they can grab the Gauntlet for themselves. 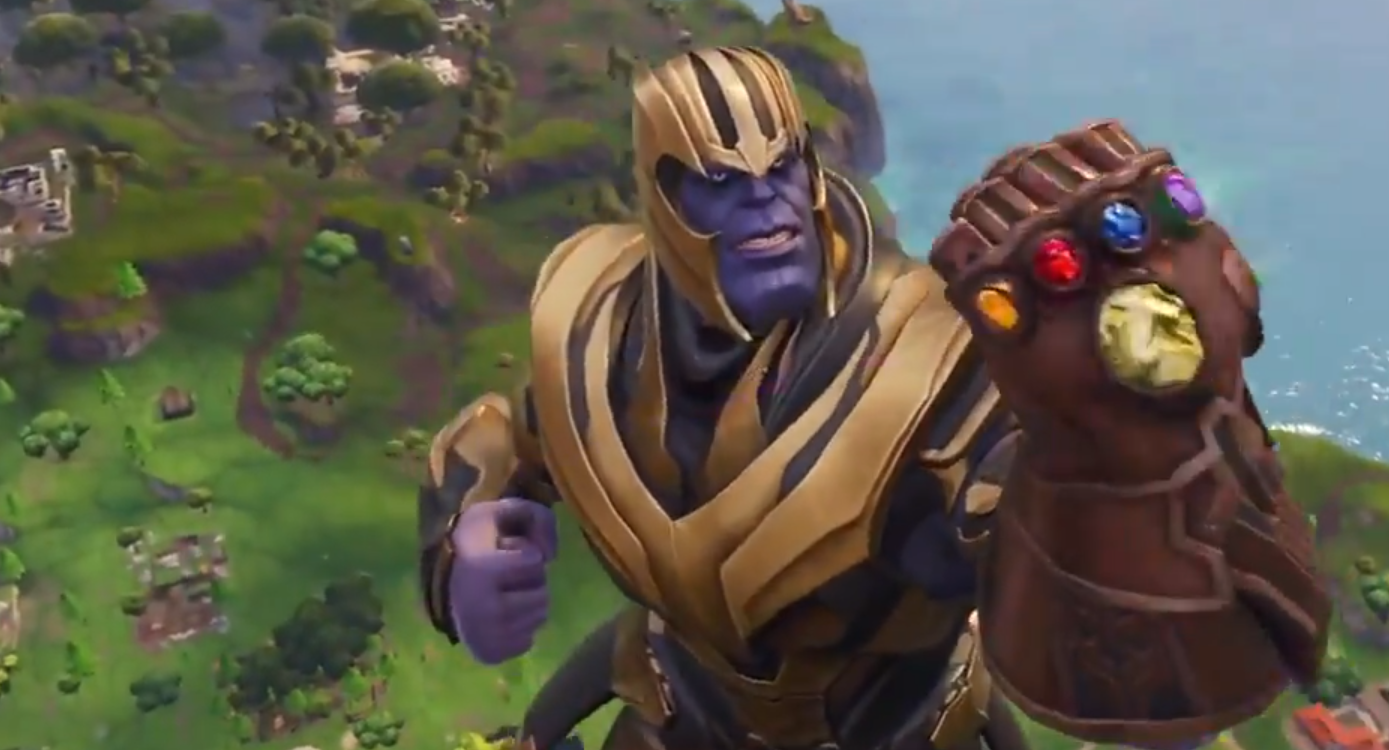 If last year is anything to go by in the Infinity Gauntlet game mode, Players will lose all the weapons and loot they have but gain 200 shields and 800 health when they become Thanos. They will also get new abilities like a super jump, a powerful punch, and the Infinity Beam. You can check out some gameplay below.

Epic Games have yet to announced the return of the game mode officially, but there is a good chance that we will get to have another go at wiping out half of the universe.

A bullet fired is better than two in the chamber
Previous post A real-life Battle Royale could be happening soon
Next post April’s Xbox Game Pass brings us Monster Hunter: World and More!