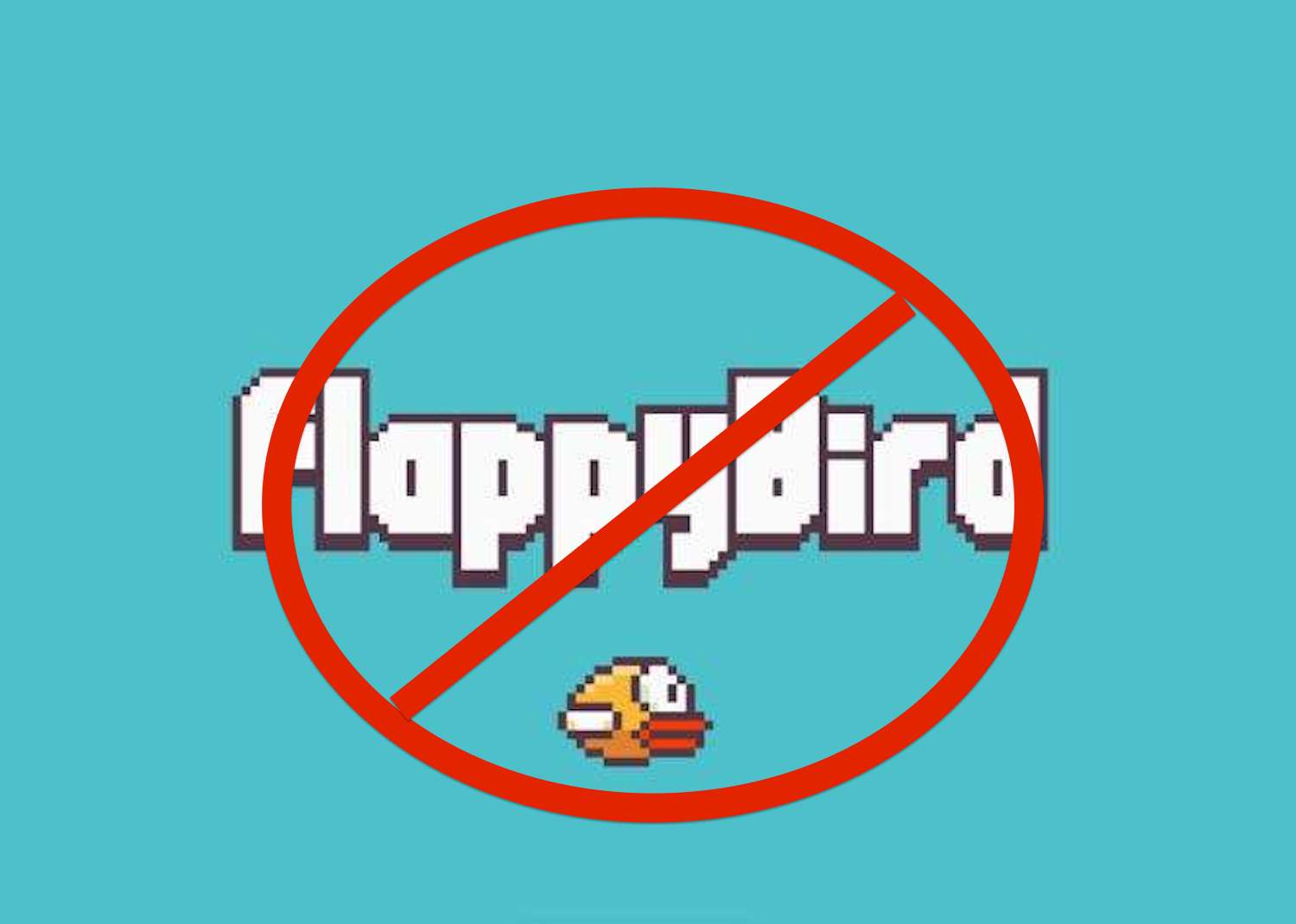 Dong Nguyen, creator of Flappy Bird, will be removing the game from the Play Store and the App Store. Justin Arnott estimates the time that Flappy Bird will be removed to be around 12noon EST. That would be around 1am in Singapore, on Monday. (Ed: The game has since been removed)

Nguyen announced the removal of the game through his Twitter account, also mentioning that “I can call ‘Flappy Bird’ is a success of mine. But it also ruins my simple life. So now I hate it.”

After scrolling through his Twitter feed, it is clear that Flappy Bird has taken over his newsfeed. All his tweets are about Flappy Bird and the only time he is mentioned in a tweet, is when it is about Flappy Bird. He was also put under a lot of pressure to complete the Windows Phone version of the game.

Nguyen was even labelled the “most hated man on the planet”.

Is this the end of the game that everyone has a love-hate relationship with? Will Nguyen ever upload Flappy Bird again, or perhaps create a sequel? Right now, only time will tell.