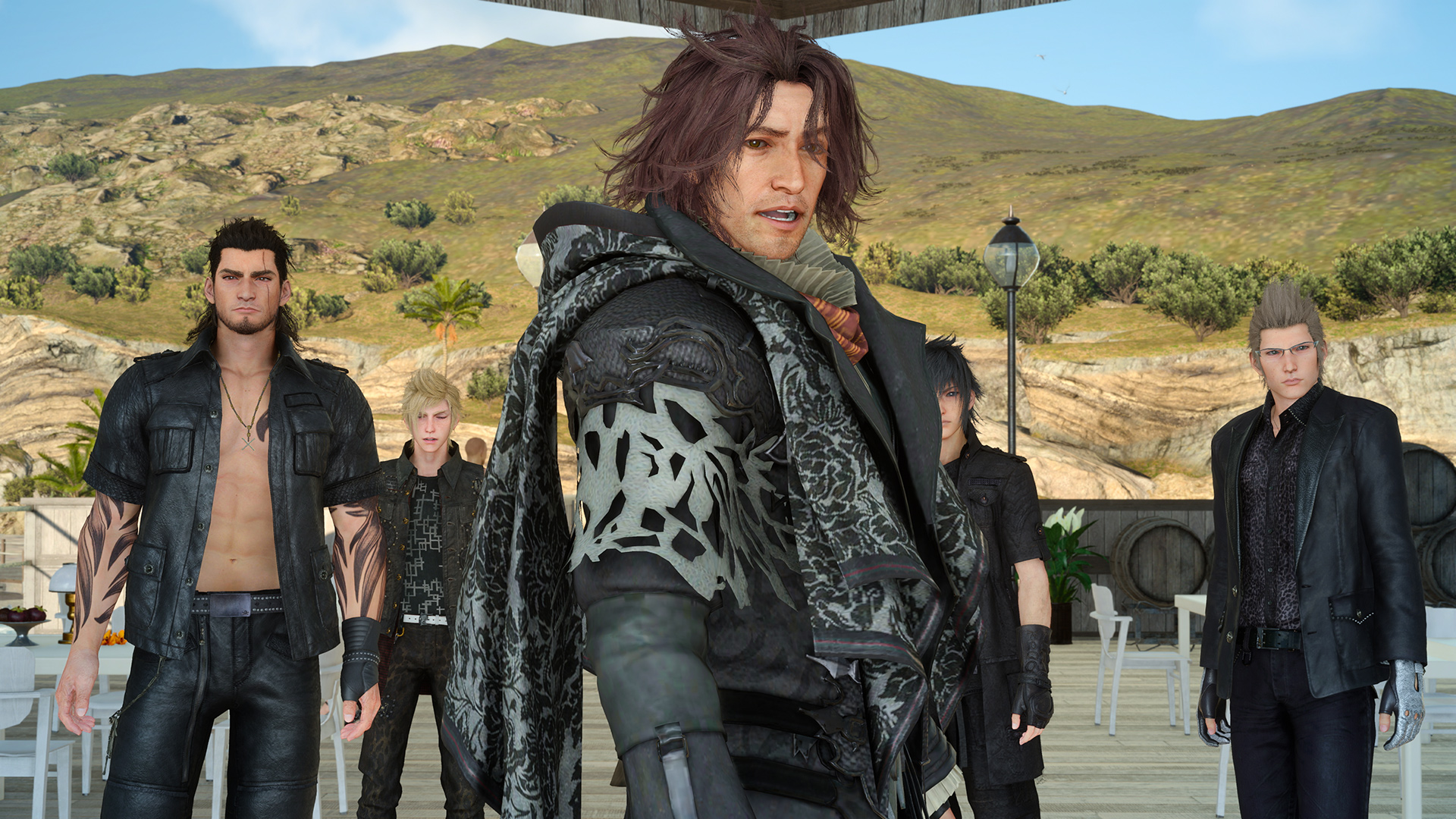 Sad news for fans of Final Fantasy XV as it was recently announced that most of its DLCs has been cancelled.

This content, packaged and titled “The Dawn of the Future” would have expanded on the stories of Ardyn, Aranea, Lunafreya and Noctis. Only Episode Ardyn will be released around March 2019, and the company is planning to end support past this date.

Ofuji explained that Square Enix has decided to refocus Luminous Productions (of the eponymous Luminous Studio engine powering Final Fantasy XV) towards making large scale triple-A games. Luminous Productions may be in the process of creating a completely new game, although no more information was given. The entire team has been moved to focus on this game, and thus all the following Final Fantasy XV episodes have to be cancelled, Episode Ardyn aside.

Ofuji also announced that Hajima Tabata, director and producer for FFXV, had resigned from Square Enix. In a letter read on video, he thanked the players for their support and for allowing their team to go this far, before announcing his resignation from Luminous Productions and Square Enix, effective October 31, which was a week before this video aired. Tabata is moving on to a new company that he is building, with the goal of making games still in mind and trusting the Luminous Productions team to continue on the work in progress on FFXV.

Fans will not go empty handed from the special announcement show though, as a trailer for Episode Ardyn was revealed. It showed a freed Ardyn facing off against young king Regis, around 30 years before the main game. It seems to expand more on mobility throughout the world, allowing you to dash from building to building and showing off Ardyn’s powers more than what we had in Final Fantasy XV. We are promised a more emotive villain, facing fear, hate, sorrow, rage and more.

A multiplayer standalone game, ‘Final Fantasy XV Multiplayer – COMRADES’ is also poised to arrive on December 12. It takes on the existing COMRADES content and expands it to be a full fledged game, removing the need to start up Final Fantasy XV or even own it.

However, they also announced the end of COMRADES on consoles, whose support and servers will stop on December 13, moving everyone to the new game. Anyone owning it will be able to download the multiplayer game for free, except for PC owners who will benefit from a free update. Square Enix also took the occasion to announce that they were bumping the price of the season pass to ¥1500, a roughly 50% increase to its current price.

Continuing on with the multiplayer games, a Final Fantasy XV crossover will be coming to Final Fantasy XIV, adding the main characters to the MMORPG. This project was started two years ago, a few months before FFXV’s release as Naoki Yoshida, Final Fantasy XIV producer and director, spoke with Hajima Tabata about the possibility of such a crossover. This expansion will bring FFXIV characters into the FFXV universe, with the promise of a story that is coherent with Final Fantasy XV. This update is coming on December 12.

Never talk to Nadine about good games with good narratives. She may never stop talking. Other topics she can't stop talking about: games in general, really, consumer tech, and pop culture.
Previous post Nintendo releases the YouTube app for the Switch
Next post Hands-on with the PlayStation Classic