FIFA 20 drops Juventus due to a deal made with PES 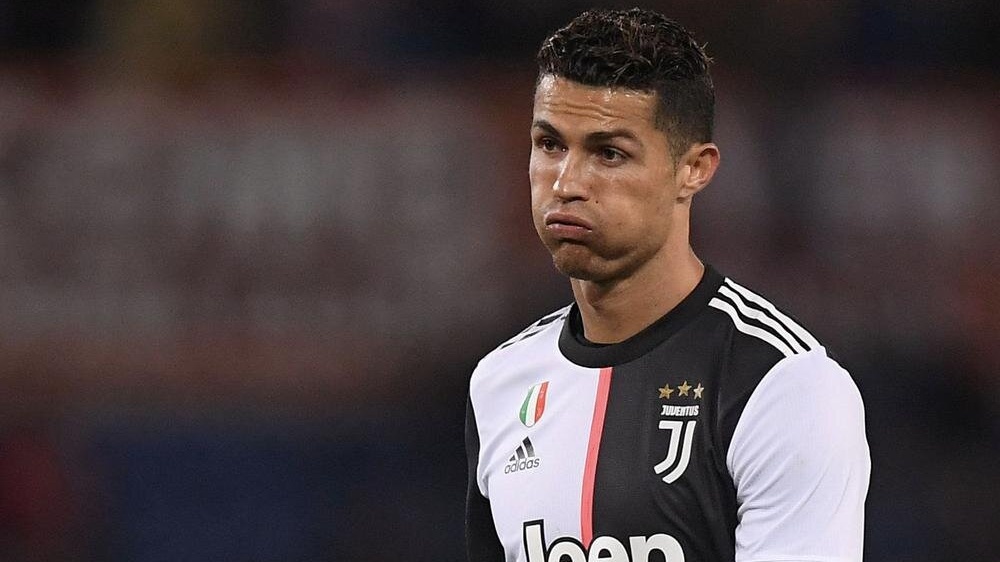 Bad news, FIFA fans (or rather, Juventus fans?). Juventus is getting rebranded on the upcoming Fifa 20. It will now be named ‘Piedmonte Calcio’, after the Serie A giants signed exclusivity with Fifa rivals PES 2020.

The deal Juventus signed with PES owners Konami allows them to hold their name rights. Any other football game, including FIFA, will unfortunately have to change up the club’s name and create a custom kit and stadium.

We are delighted to reveal our brand new EXCLUSIVE Partnership with #eFootballPES2020 and @officialpes!

Create some magic moments with the stars of our team in the ONLY football video game you can this year 🙌#JUVxPES https://t.co/l4TZC41oEp pic.twitter.com/98UApa5iNg

Thankfully, the deal won’t hamper players as they are negotiated separately. Yes, that means that Christiano Ronaldo will remain in-game with his true name to boot! Though, it seems a little strange to have to celebrate that.

This is a pretty big deal, considering that this is the first time in 25 years FIFA can’t feature Juventus in its games. The tables have finally turned on them, as PES usually never gets a license from them, choosing to focus on its gameplay instead of getting those big names.

It’s also worth noting that these changes won’t affect the FIFA 20 Ultimate Team and Piedmonte Calcio will still be eligible for special items. Pretty much the only thing FIFA fans are losing here – is a name.