After the mediocre response to their last game, Mass Effect Andromeda, BioWare is really on the ropes to ensure Anthem doesn’t meet a similar fate. Now it’s time for the game to go beyond trailers, conventions, and closed tests to get into the hands of the masses.

There are two parts to this Anthem demo: VIP and Public.

The VIP demo session runs between 25-27 January and comes with an exclusive item that distinguishes you as one of the first Anthem players. You’ll need to pre-order the game or subscribe to EA Access or Origin Access to get on the list.

The Public session runs about a week later, between 1-3 February. Gameplay-wise there are no differences between the two, with all players starting at Level 10. In either case, take note that no save data will be carried over to the actual game. 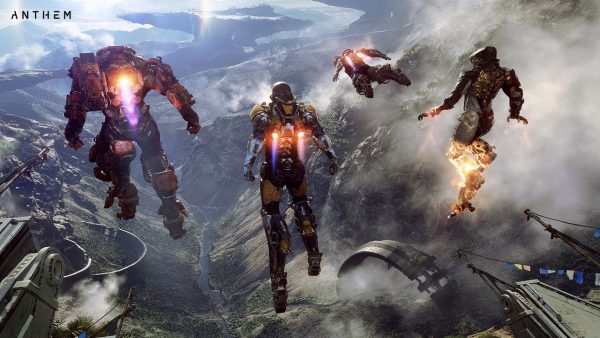 Last but not least, you might want to check our previous posts to see what the game is all about.

Anthem releases on 22 February for PC, PS4, and Xbox One. The demo will be available for all three platforms.

Kenneth is your dedicated jack of all trades gamer and borderline anime nut. When not writing, he likes to wind down with Overwatch, Apex Legends and a bit of Fate: Grand Order on the side.
Previous post Review: Treasure Hunter Simulator is perfect for a weekend afternoon
Next post Games This Month: January 2019