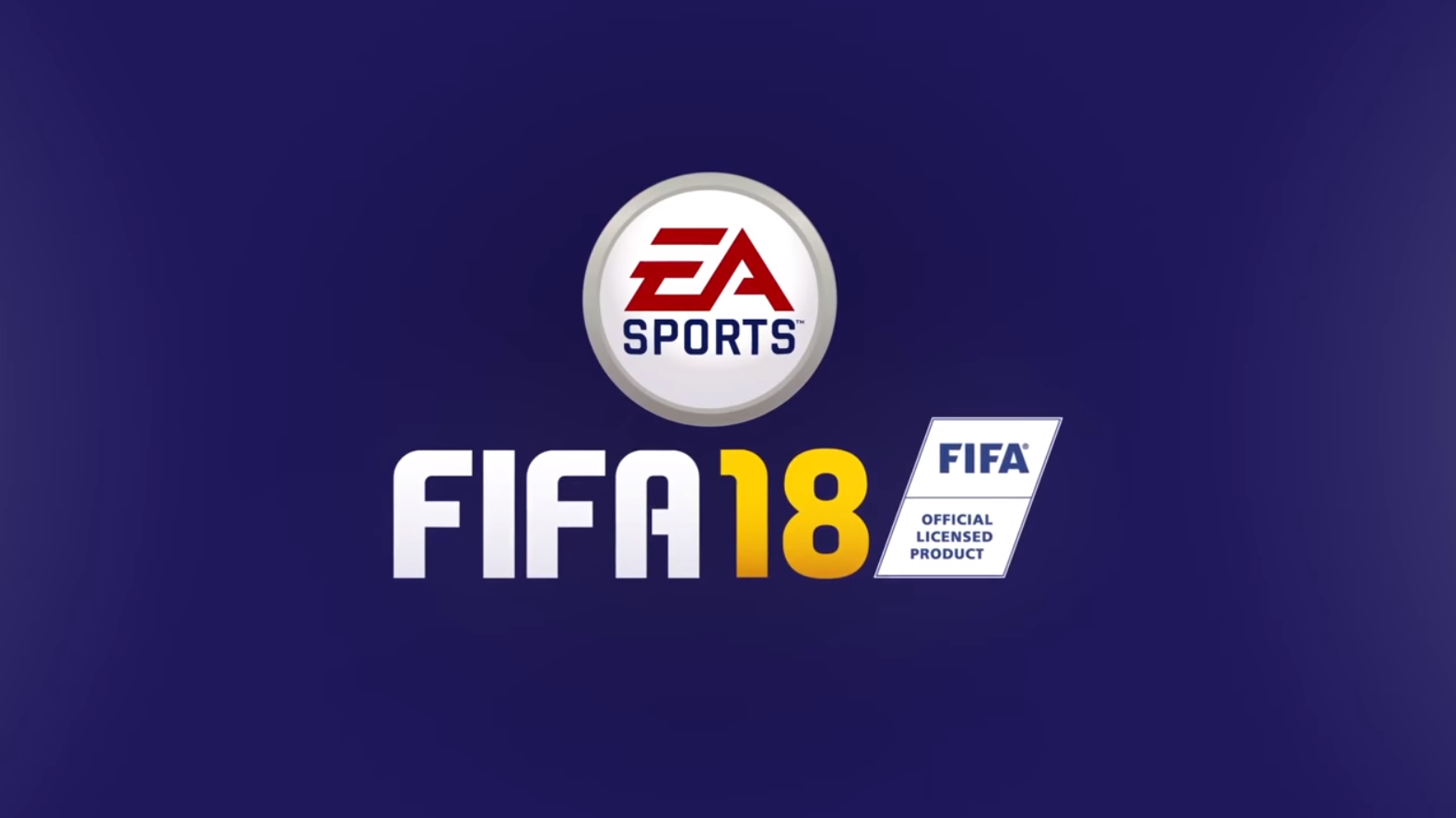 Last April, the Belgian Gaming Commission (BGC) announced that the loot boxes systems of Overwatch, Counter-Strike: Global Offensive and FIFA 18 violated the country’s anti-gambling regulations. This is because of their mechanics which the BGC believes are essentially a “game of chance.”

The BGC determined the loot boxes to be dangerous, especially since these are presented to children and minors. A Google translated quote from Minister of Justice Koen Geens stated that “Mixing games and gaming, especially at a young age, is dangerous for mental health.”

Since then, Blizzard and Valve have complied and re-worked their games to meet the government’s requirements.

EA, on the other hand, did not budge. “We strongly believe that our games are developed and implemented ethically and lawfully around the world, and take these responsibilities very seriously,” the company said in a statement.

EA CEO Andrew Wilson also added in a separate statement in May that “We don’t believe that FIFA Ultimate Team or loot boxes are gambling firstly because players always receive a specified number of items in each pack, and secondly we don’t provide or authorize any way to cash out or sell items or virtual currency for real money.”

As a consequence of their failure to remove the loot boxes, the BGC has pushed to sue EA. The Brussels public prosecutor’s office is now conducting a criminal investigation on the top publisher. This is according to a translated news article from Belgian publication site, Metro.

If prosecuted and charged, EA is looking at “a prison sentence of 5 years and a fine of up to €800,000.” This is reportedly doubled if minors are involved.