EA is buying Respawn Entertainment, studio will work on Star Wars and VR 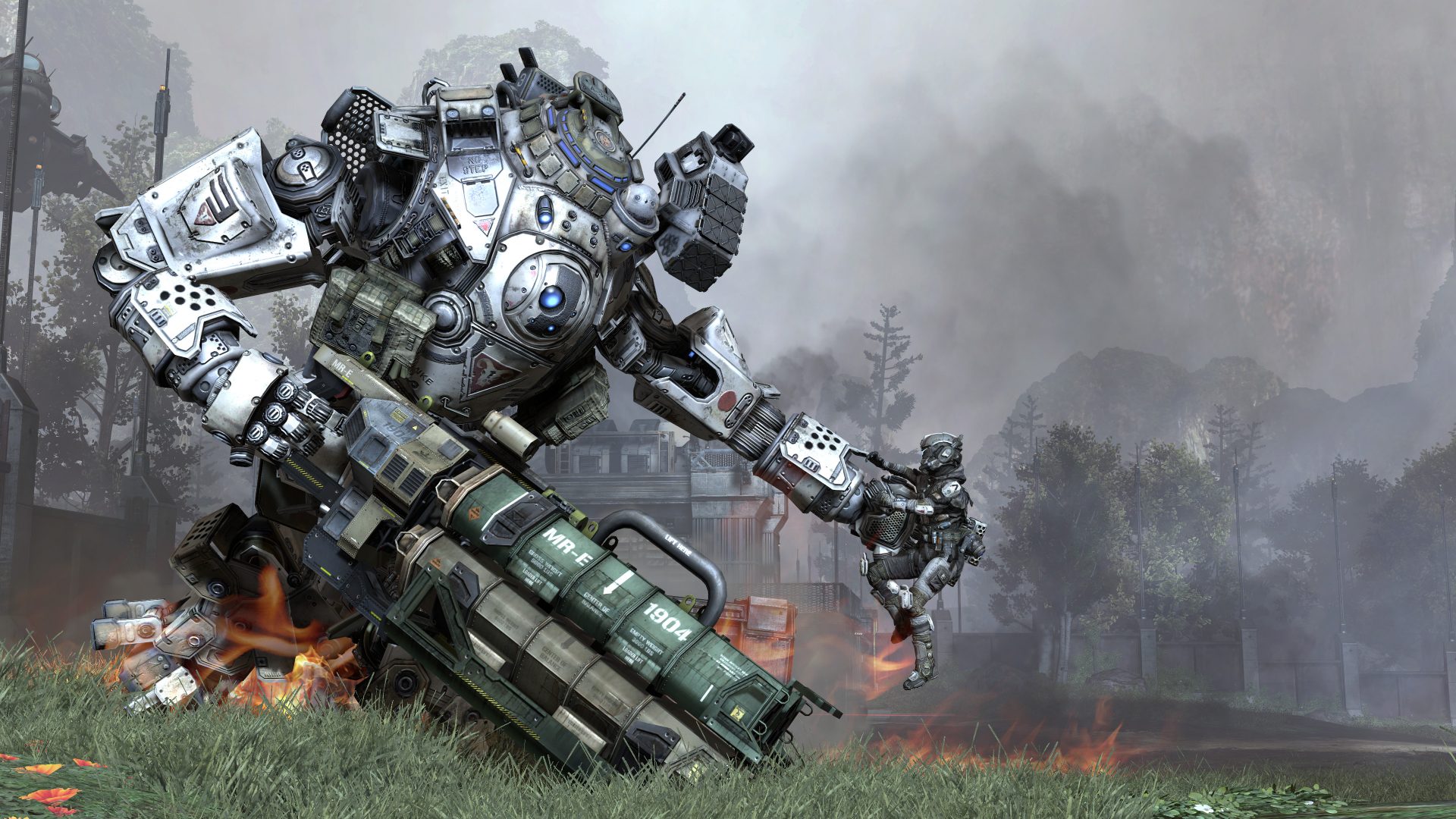 EA has announced plans to acquire Respawn Entertainment by the end of the year, with a deal as high as US$455 million (S$618.5 million) on the table. The Titanfall developer will join EA’s Worldwide Studios, where they will work on a game set in the Star Wars universe as well as on an as-yet-unnamed VR title.

The deal consists of $151 million in cash, $164 million in restricted long-term stock for Respawn, and a variable performance earnout of up to $140 million.

Respawn CEO and cofounder, Vince Zampella, told GamesBeat that fans need not worry about the acquisition, and that having more resources allows them to “make things better.” Similarly, it would not affect Titanfall’s future, whatever that may be.

[Update: Zampella has posted his thoughts on the matter, as well as a FAQ, on the Respawn blog. There will be no layoffs or organization changes.]

Talks of acquisition had previously come up between the two companies, who have been working closely together since the studio’s formation.

“The question was, where we are in the industry, how do we take the next step in making bigger, better games. We see the need for bigger resources to make bigger games,” said Zampella.

Both were undeterred by the high-profile news of Visceral Games’ closure, another EA studio that was struggling on a separate Star Wars action-adventure game — a Kotaku exposé sheds light on the doomed project, pointing to various creative and management trouble during development.

As for the unnamed VR project, no further details were revealed other than it being for the Oculus Rift and that it’s unrelated to either Star Wars or Titanfall.

Respawn Entertainment debuted with Titanfall in 2014, after the studio’s founders — the creators behind Infinity Ward’s Call of Duty — were fired from Activision. While it was easy to draw comparisons between the two properties, Titanfall boasted plenty of innovations that helped drag the FPS market out of a sluggish military-shooter slump. Their 2016 follow-up, Titanfall 2, improved the formula for what is an excellent game, only to be overshadowed by a crowded launch window. EA published both titles.

It’s no secret that EA has a poor reputation for “killing” studios, yet neither is the fact that AAA gaming is growing increasingly untenable in terms of scale, budget, and stakes. With the industry in the midst of a volatile shift to microtransactions and game services, it’ll be interesting to see how Respawn chooses to navigate these increasingly complex waters.

Ade thinks there's nothing quite like a good game and a snug headcrab. He grew up with HIDEO KOJIMA's Metal Gear Solid, lives for RPGs, and is waiting for light guns to make their comeback.
Previous post XBL Gold Nov ’17: Tales from the Borderlands, Trackmania Turbo, and more
Next post Overwatch free weekend scheduled for 18-21 Nov