E3 2019: Xbox reveals new details on their Game Pass for both Console and PC 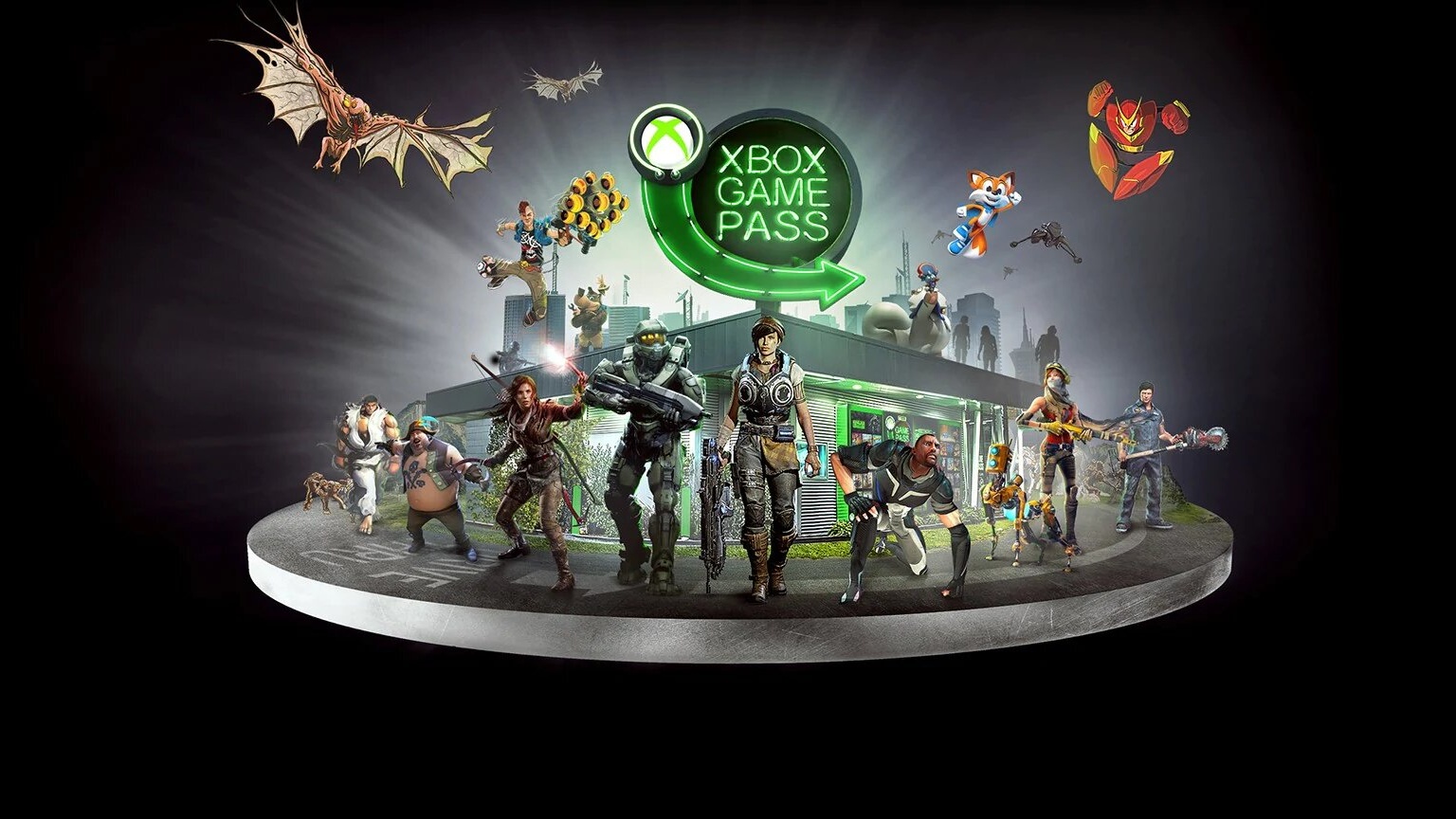 Xbox put on a pretty hefty show at E3 2019, with an immense lineup of 60 games and a glimpse into their next generation console. A whopping 34 of these games will premiere in Xbox Game Pass, meaning that you can play them immediately as long as you have a Game Pass subscription.

“It’s great to celebrate with our incredible fans and show how we are delivering against our vision to empower gamers to play the games they want, with the friends they want, wherever they want,” Phil Spencer, Head of Xbox said. “With thousands of Xbox games in development, we curated our show around our players, with new titles premiering in Xbox Game Pass across console and PC, and game streaming that enables them to play their favorite games, with their friends, wherever they go.”

Among the games added to the Xbox Game Pass is Psychonauts 2. In a surprising move, Microsoft announced that they were acquiring Psychonauts 2’s developer, Double Fine Productions. Despite this, the game will not become exclusive to Xbox and PC, but remain available on all platforms upon release, because of Double Fine’s crowdfunding commitments to the game.

This is not an unusual situation for Xbox. They had also acquired Obsidian Entertainment recently but had their new game, The Outer Worlds, release on the PS4 anyway. This was due to Take-Two Interactive securing the publishing rights before said acquisition. Their future exclusives will have to do a better job of being, you know, exclusive. 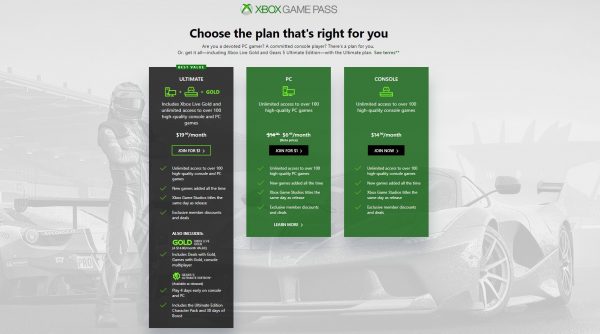 This monthly subscription ensures that you get unlimited access to over 100 games on your Xbox console, plus member discounts as long as your subscription is active. New games are constantly added, and you also get Xbox Game Studios titles on the same day as release. This means you never have to buy any Xbox exclusives with this subscription – they’ve got it covered! This deal costs $14.90 per month.

This is the exact same deal as above. You get all the same stuff console Game Pass owners get, but on your PC. The only difference is that it will cost you $6.99 per month, due to it still being in beta!

This gets you online access to multiplayer games, essentially. You also get a couple free games every month to keep permanently, and big discounts every now and then. This will cost you $14.90.

This is the best of every deal above combined. You get an Xbox Game Pass subscription for both PC and console at the same time, as well as all the benefits of Xbox Live Gold. You even get a free copy of Gears 5: Ultimate edition, with 4 days early access! All this will only cost you $19.99 (with your first month being only $1), which is a pretty sweet deal, considering what you’re getting for it.