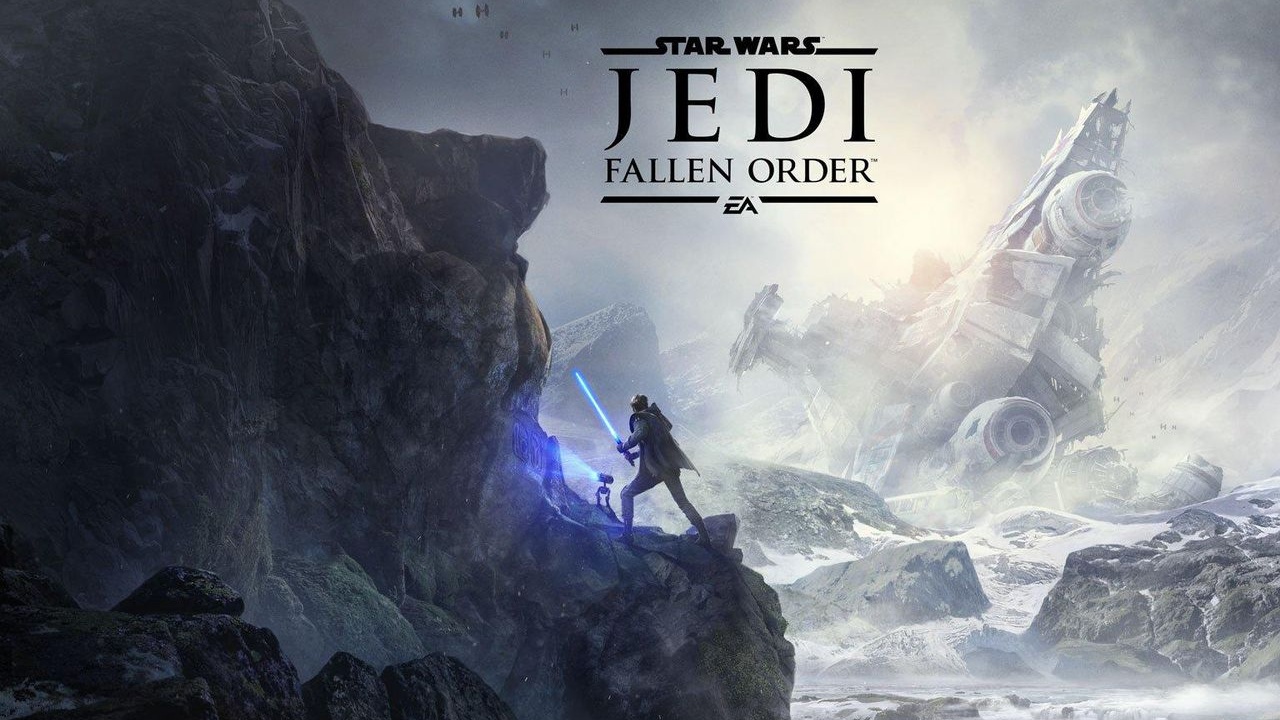 Cal is an almost-jedi who has somehow survived Order 66, a command issued by the Emperor to purge the galaxy of all jedi. It’s safe to say that his attempts at laying low don’t go too well, and he’s thrust into a world of mayhem and chaos almost immediately. Just three hours into the game, we see him deflecting laser bolts, fighting giant spider creatures and helping out the rebellion. Poor guy can’t catch a break.

In the gameplay footage released during EA Play, we see Cal in familiar territory – the planet Kashyyyk, home to our favourite fuzzball. Wookies are being enslaved here, and Cal seems determined to set them free. Saw Gerrera from 2016’s Rogue One even makes an appearance, with Forest Whitaker returning to voice the character,

Respawn’s experience with developing Titanfall is in full display here, with Cal running across walls, double jumping above enemies, and swinging on vines. Player mobility is ramped up to a tee much like Titanfall, and Cal even has a little droid companion named BD-1. Respawn didn’t even try with that one, naming it after the Titan ‘BT’ from Titanfall 2. Apparently, the name stuck during development, so here we are. 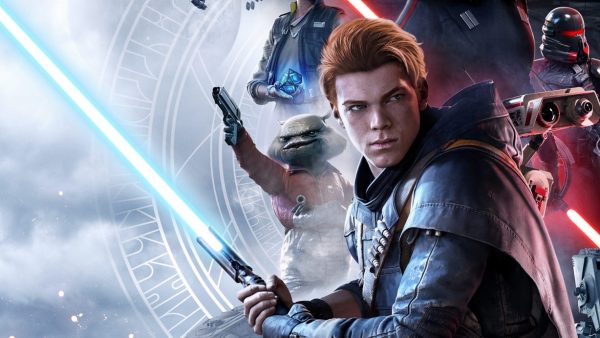 Also noteworthy was Cal’s understated usage of force powers. This game doesn’t seem to be a grand, bombastic affair like The Force Unleashed series was, with force powers causing absolute mayhem left and right. It’s a little smaller in scale, with Cal having to use the force in certain platforming sections to get where he needs to be. For example, force pulling a vine to swing from, or freezing a moving bridge in place.

In combat, the force abilities shown include freezing enemies in place, force pulling them and of course, deflecting their fire. Combat in general seems methodically paced, more along the lines of games like Sekiro: Shadows Die Twice. They’re not exactly the same, but they do seem to have similar mechanics in place for parrying, countering, breaking posture and so on for lightsaber combat. 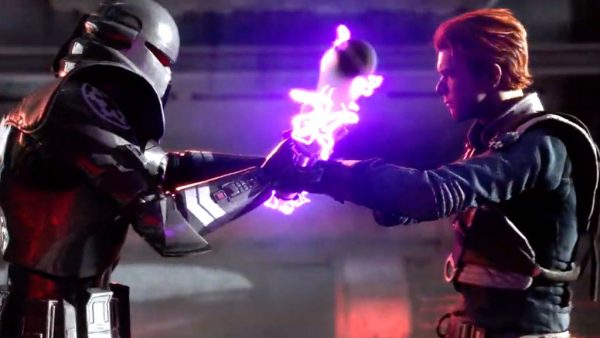 This is important because stormtroopers aren’t the only type of enemies you’ll be encountering. Purge troopers are specifically trained to fight jedi, and soften them up before the arrival of the inquisitors, a truly menacing force against the light side.

The gameplay footage shown off here was confirmed to not be all that the game has to offer. In fact, Respawn would have you believe that it’s only a very small slice of the game. Nevertheless, we only have to wait until tomorrow for Microsoft’s conference (10 July, 4 am Singapore time) for more footage of the game. Respawn was quite tight lipped on the game’s story above all things – but there’s time for that to change. In the meantime, stay tuned for more E3 coverage!