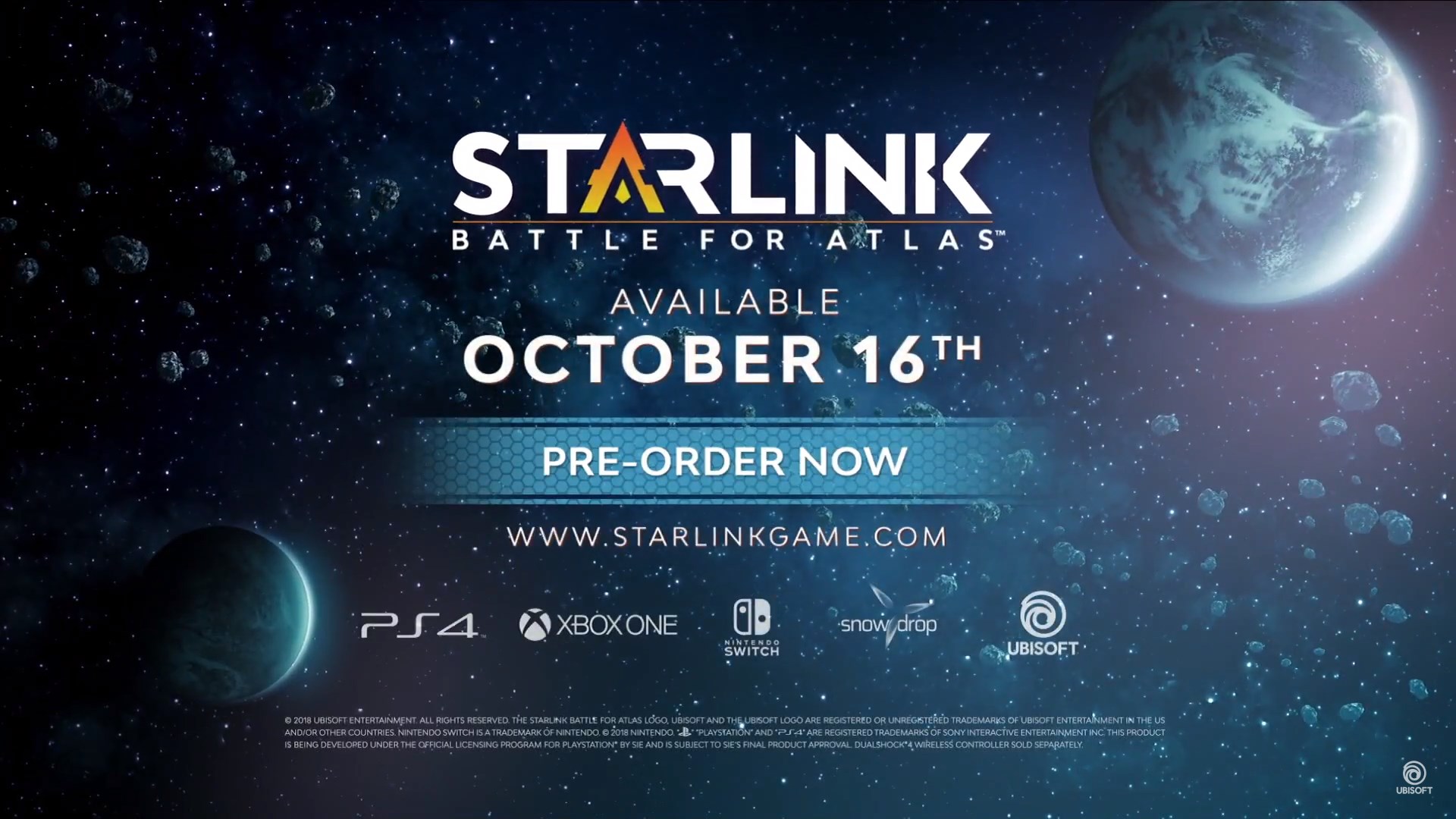 Announced during Ubisoft’s E3 press conference, Starlink: Battle for Atlas takes place in a large sci-fi universe that spans seven explorable planets. Various factions are vying for control of these systems, all of which have unique wildlife and ecosystems.

Starlink: Battle for Atlas has been in development for the past five years at Ubisoft Toronto, building upon the idea of implementing toys in games. These toys slot into a mount that connects to your controller, so it sort of feels like you’re directly guiding the craft with your hands. These ships are also modular, allowing players to swap out parts like weapons, wings, and even pilots on the fly. These changes instantly show up in the game.

As mentioned, Fox McCloud and his Arwing Fighter make their appearance as a Nintendo Switch exclusive. 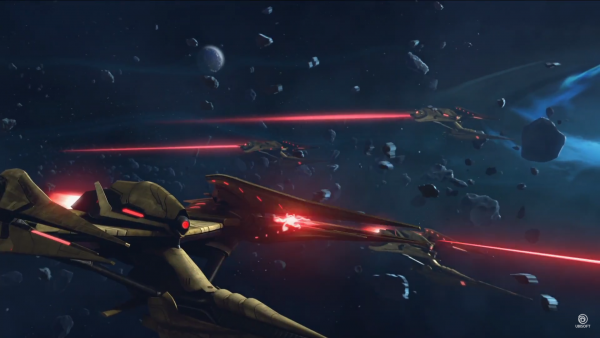 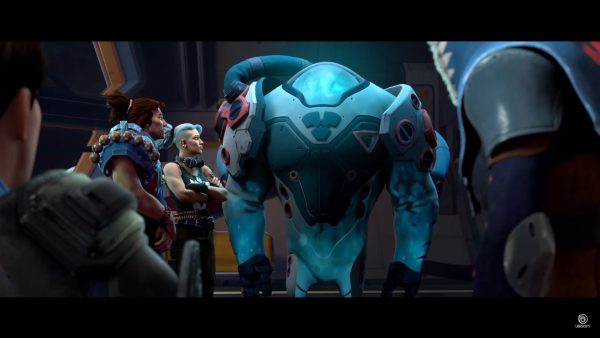 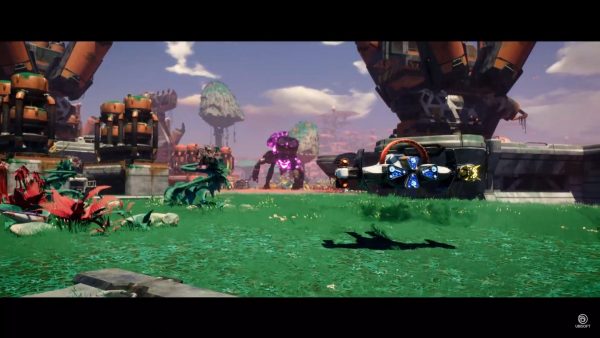 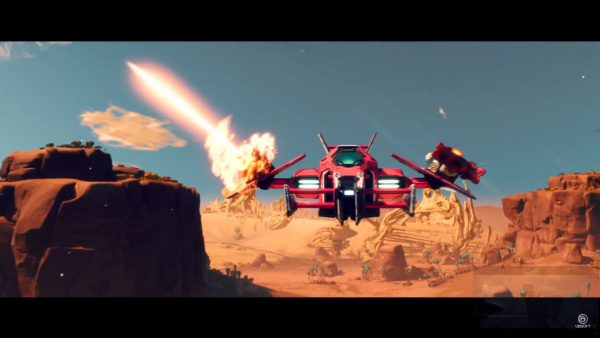 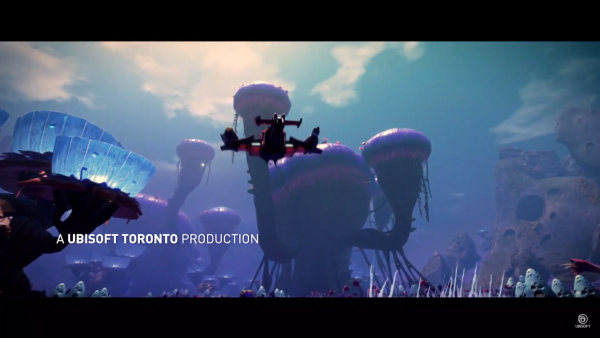 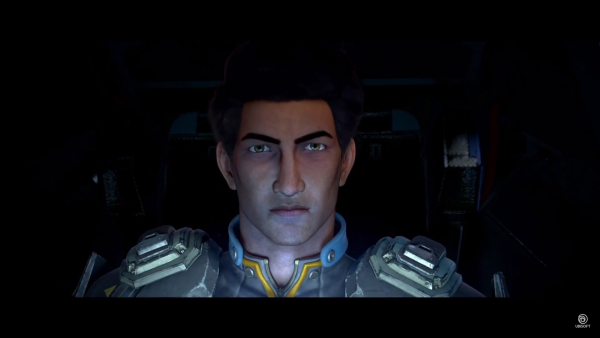 Starlink: Battle for Atlas launches on 16 October for the Nintendo Switch, PlayStation 4, and Xbox One.

Garet loves his Strategy and RPG video games and cares deeply for the genres. Offline, he tell tales and heroic acts of characters that braved impossible odds in Dungeons & Dragons.
Previous post E3 2018: Get an updated look at Beyond Good & Evil 2
Next post E3 2018: Ellie goes solo in new The Last of Us Part II trailer