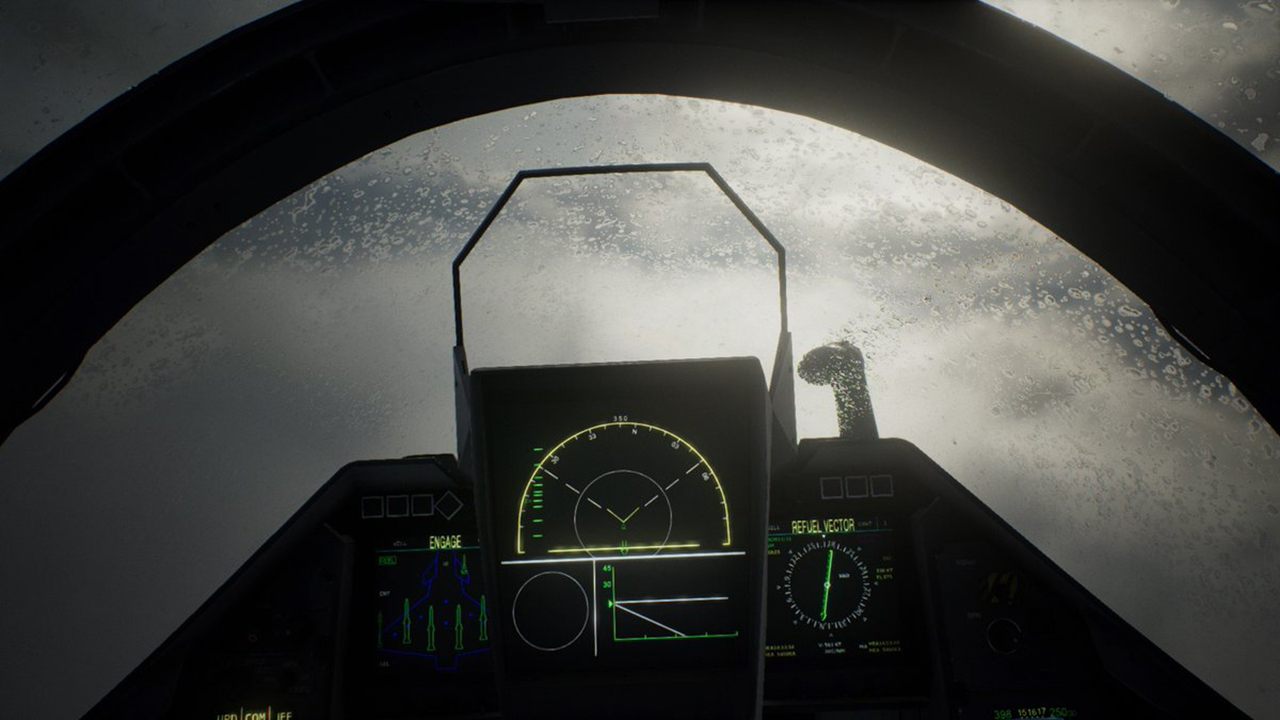 The disappointing absence of Ace Combat 7: Skies Unknown at the E3 2018 conference circuit has been slightly remedied by a new director’s cut trailer, featuring more gorgeous footage of the game action.

Shown exclusively to E3 attendees, the trailer is now, thankfully, available for all to see. Gematsu published some of the story details Bandai Namco shared with the crowds, excerpted below:

“Set on the same Usean continent as in Ace Combat 3 and Ace Combat 4, the story revolves around the Second Usean Continental War which takes place in the year 2019. Players will join the Osean Air Defense Force and get involved in conflicts that cannot simply be divided into good against evil. The humanity of the characters and the fight of manned vs unmanned aircrafts on the battlefield are part of the overarching storyline.

Ace Combat 7: Skies Unknown will also feature new weapons and flight controls. This allows for a wider range of tactics, including new futuristic superweapons and planes like the sturdy A-10C Thunderbolt II, as well as multipurpose fighter F-35C and high-performance aircraft Rafale M.”

Bandai Namco Europe’s Twitter also shared a few accompanying images, with the graphical fidelity of that cockpit view sure to excite combat-sim fans. 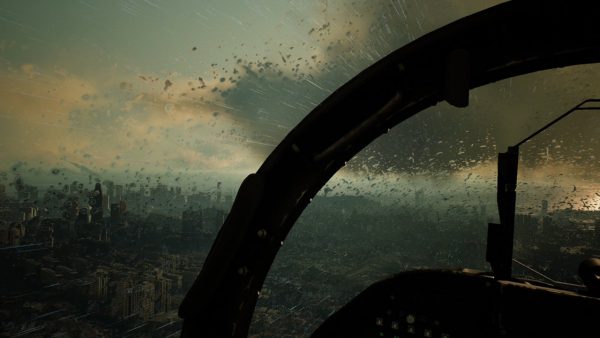 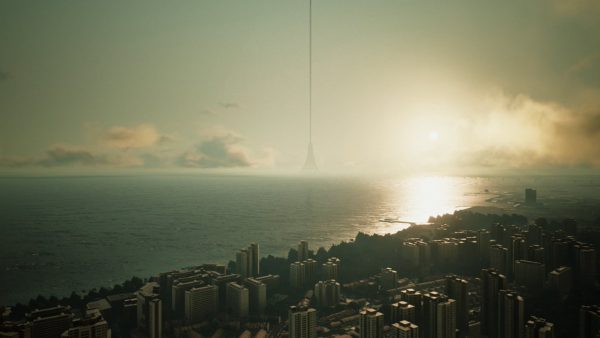 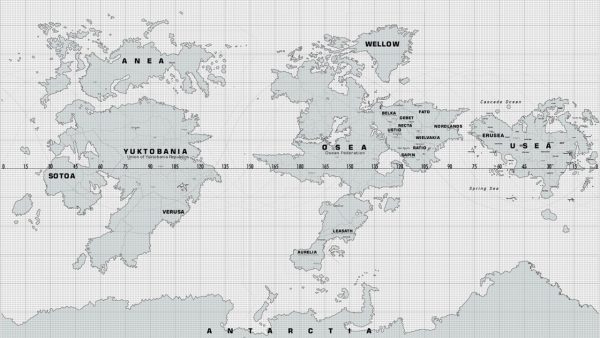 It’s hard to ignore the missing release date, as last we heard about it was the delay to 2018. Given how long fans have been waiting for a new numbered entry, however, a little extra patience should prove little trouble.

Ace Combat 7: Skies Unknown is barrel rolling its way to PC, Playstation 4 (with a PSVR-compatible mission), and Xbox One.

Ade thinks there's nothing quite like a good game and a snug headcrab. He grew up with HIDEO KOJIMA's Metal Gear Solid, lives for RPGs, and is waiting for light guns to make their comeback.
Previous post E3 2018: Doom Eternal teases hell on earth
Next post E3 2018: Devil May Cry 5 releases by March 2019, has three playable characters