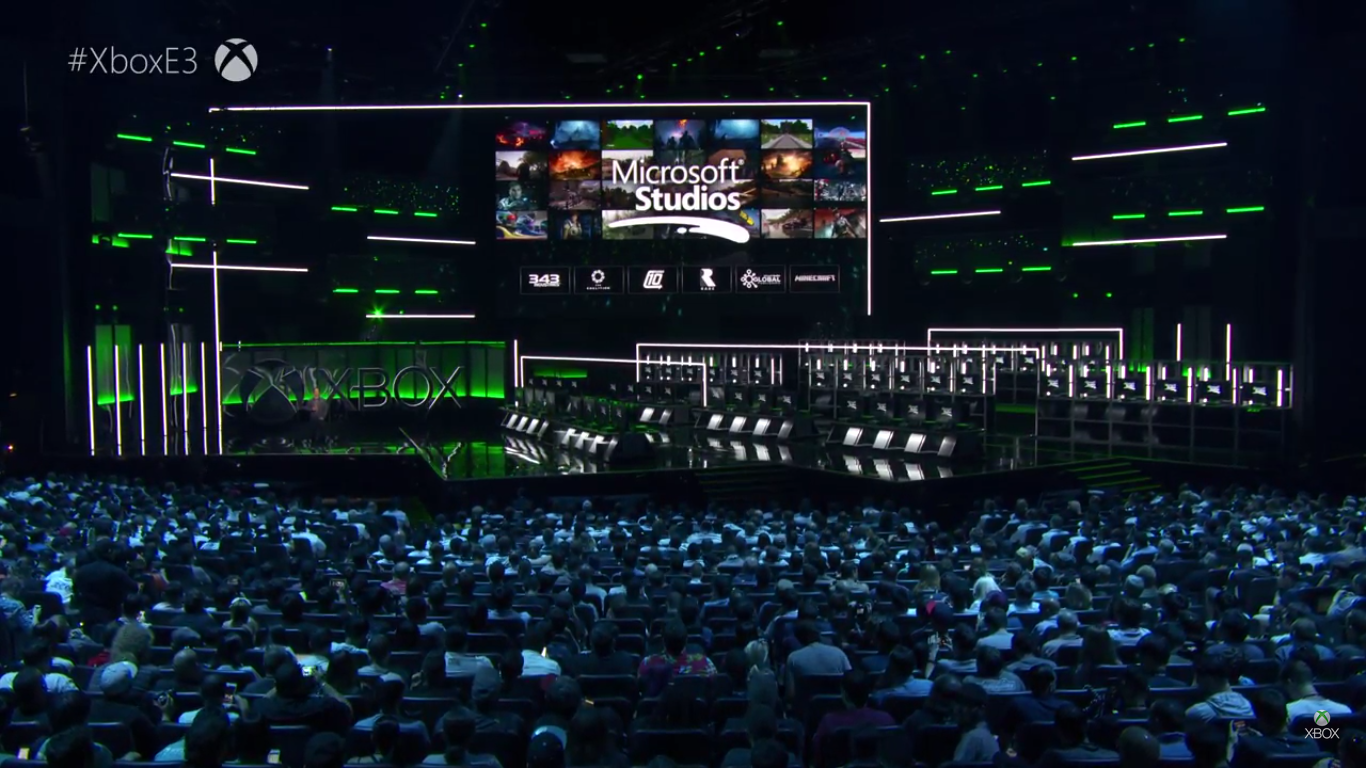 Microsoft Studios has five new names under its stable, four of which are acquisitions of easily-recognized developers.

Joining them is the newly-minted The Initiative, a Santa Monica-based outfit led by Darrel Gallagher from Crystal Dynamics (Tomb Raider) and their parent company, Square Enix.

“The foundation we have in place for The Initiative is unique in many ways,” wrote Gallagher on the Xbox Wire. “We’ve been given the freedom to explore, try new things and operate like an independent studio, with the backing from one of the biggest companies in the world to do something bold and different. The industry is headed in an exciting direction, and we see an opportunity to create amazing new game experiences of the future.”

It’s a sentiment shared by the other studios, all of whom have had strong or long-running ties to the Xbox brand. The move essentially secures more exclusives for Windows 10 and Xbox One, revitalizing a pool that has, for years, been overshadowed by the Halo-Gears-Forza trinity. What’s more, the first-party access and support granted to the developers should make for better optimized and perhaps even more ambitious titles.

Of the five studios, only The Initiative and Ninja Theory have unannounced projects; Undead Labs are likely working on support and new content for the recently launched State of Decay 2 (our review here).

Ade thinks there's nothing quite like a good game and a snug headcrab. He grew up with HIDEO KOJIMA's Metal Gear Solid, lives for RPGs, and is waiting for light guns to make their comeback.
Previous post E3 2018: Prey is getting a whole bunch of free and paid content
Next post E3 2018: Wolfenstein goes co-op in Youngblood and VR in Cyberpilot