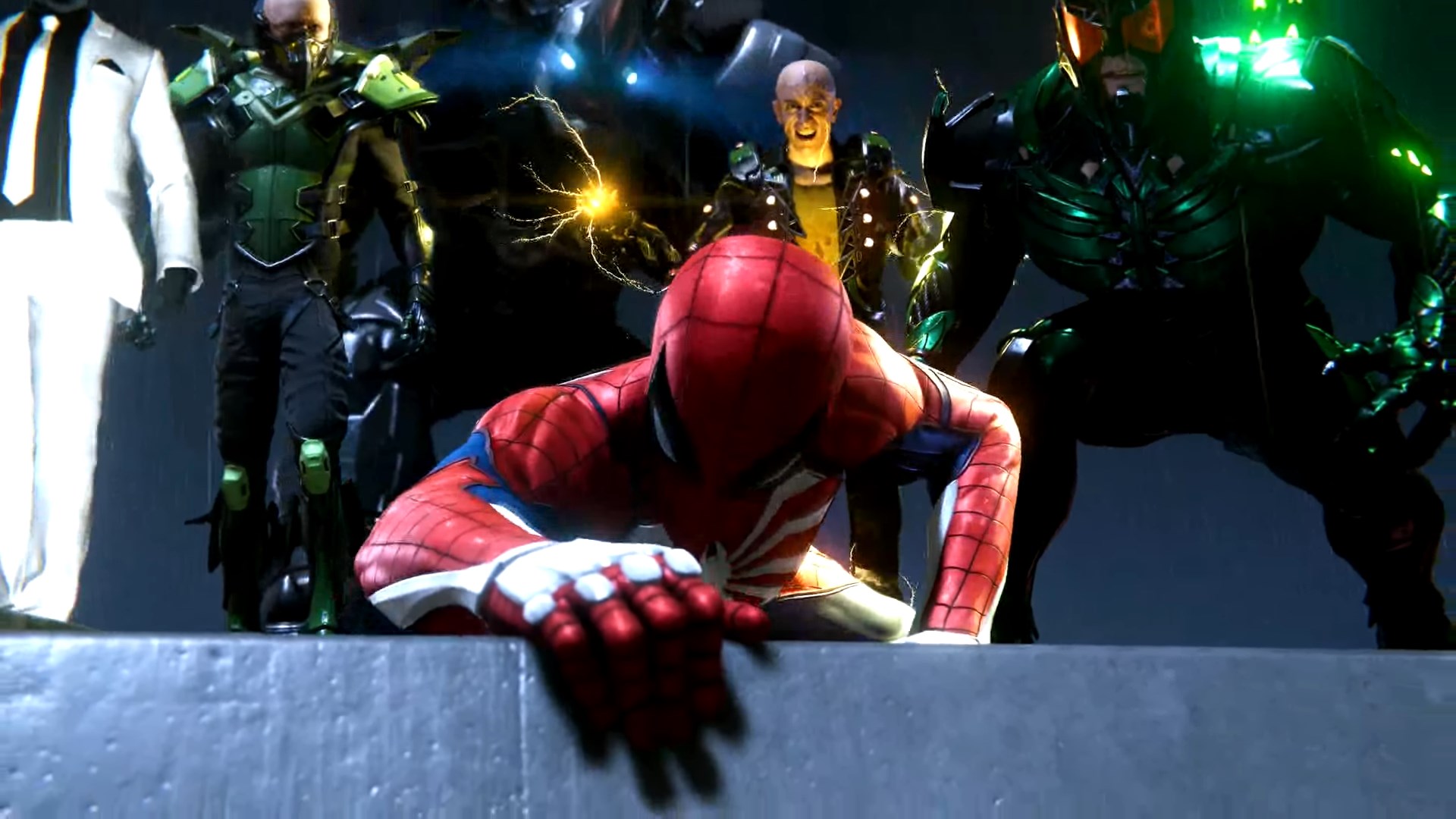 Electro made his debut in a new gameplay trailer for Marvel’s Spider-Man, released earlier today at Sony PlayStation’s E3 Showcase. Together with Scorpion, Rhino, The Vulture, and Negative Man, the gang of villains have come out in force to ruin Spidey’s day.

The trailer gives us a super-powered chase that ultimately ends in a one-sided rooftop brawl, but it’s Spider-Man’s fluid movement that has us gushing over our screens.

Spider-Man swings his way to the PlayStation 4 on 7 September. 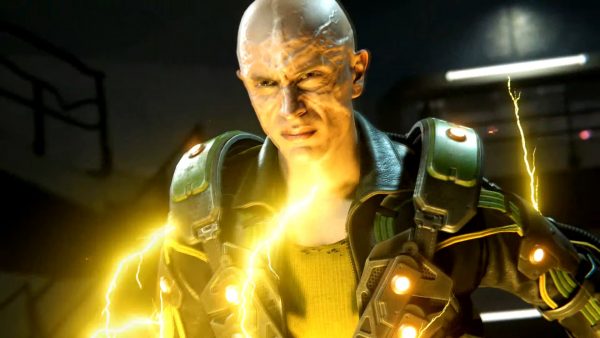 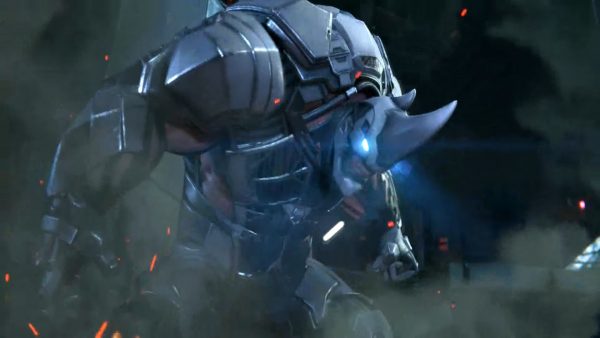 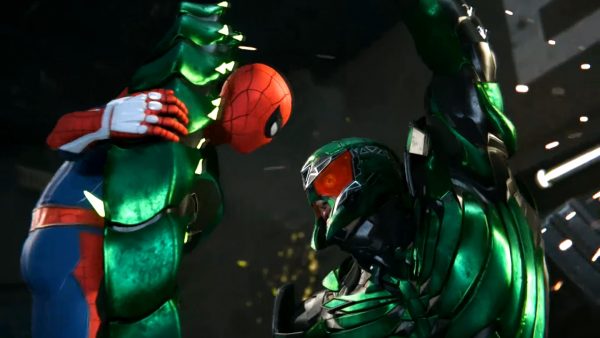 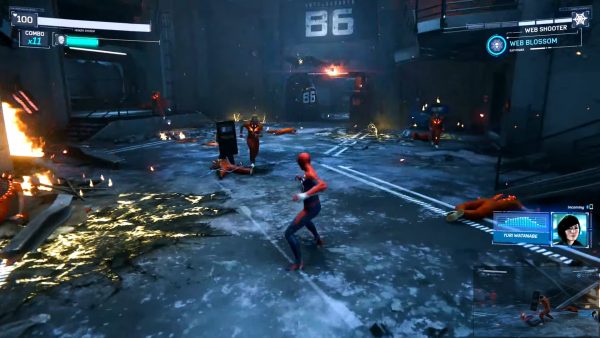 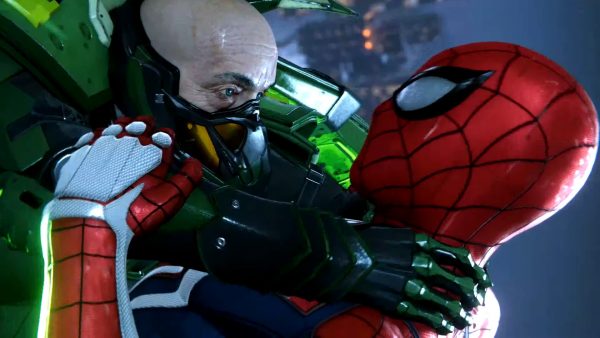 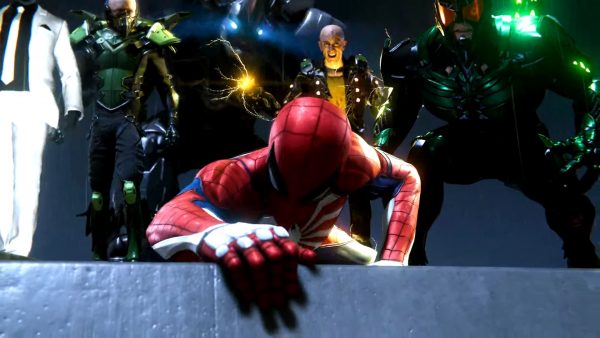