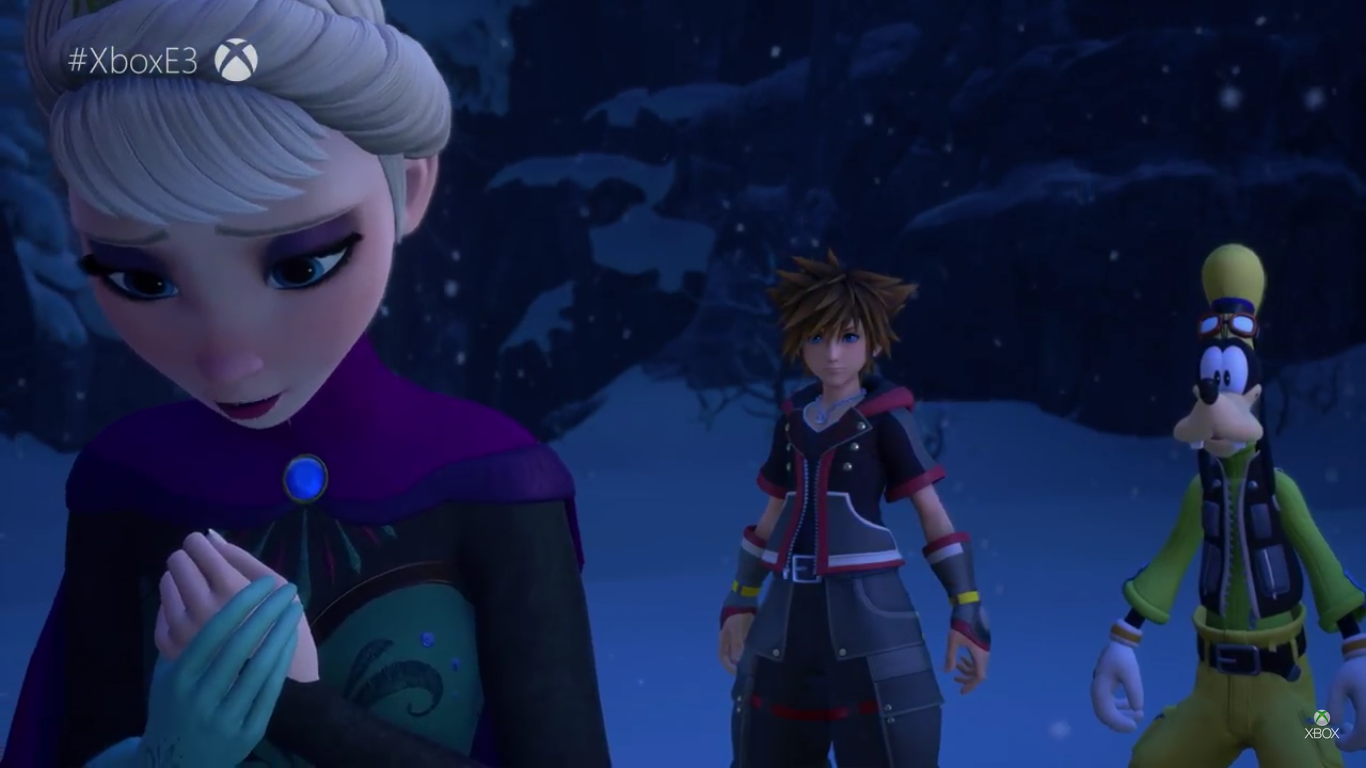 The long-awaited Kingdom Hearts III is planned for a 25 January 2019 release. Rather than saving it for the Square Enix press briefing, director Tetsuya Nomura dropped the news at the Kingdom Hearts Orchestra World Tour in Los Angeles over the weekend. Following up on that reveal is a brand-new trailer shown at Microsoft’s press conference, finally bringing the series to Xbox.

Said trailer introduces Elsa and other guest characters from Disney’s Frozen to Sora, Donald, and Goofy, cut with gameplay and brief appearances from other properties such as Tangled, Toy Story, Wreck-It Ralph, Hercules, and more. The lack of sound effects is a tad odd but it’s exciting stuff nonetheless, later scenes playing to the new theme by Utada Hikaru. 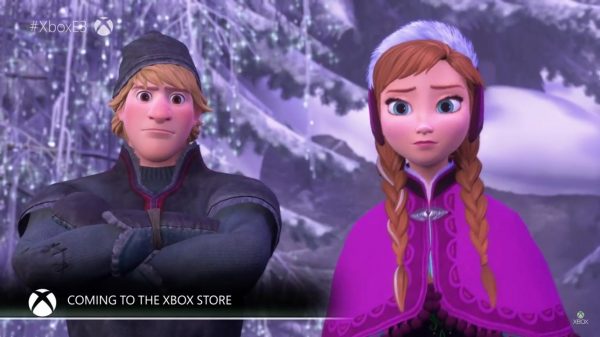 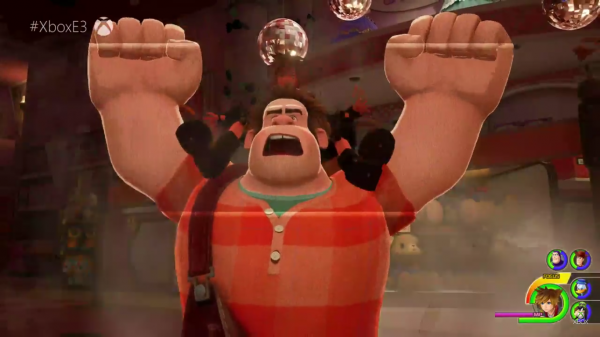 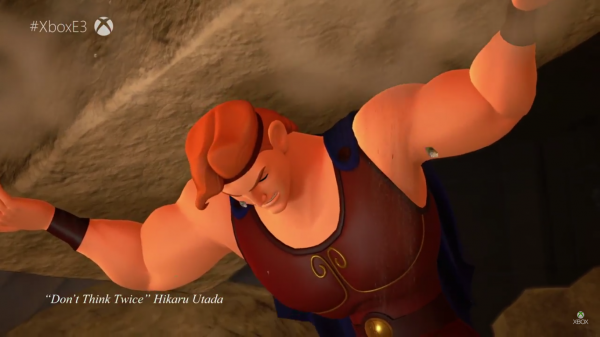 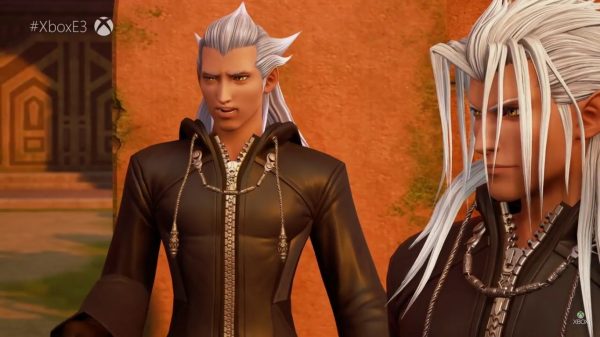 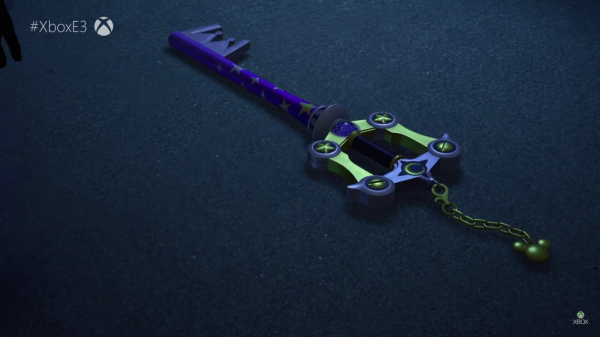 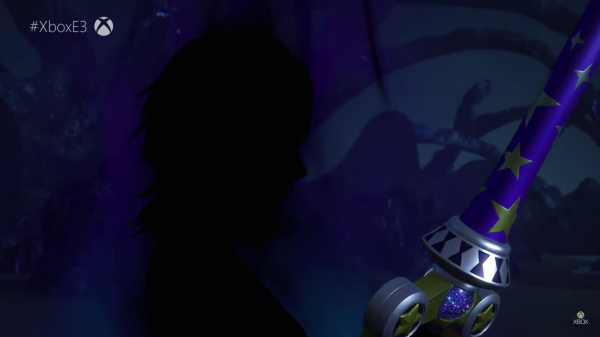 That final scene with Aqua has probably left plenty reeling.

Watching characters new and old still feels surreal given the five years since Kingdom Hearts III‘s official announcement (more than a decade if you count concept work, speculations, and fan fervor). The trailers have managed to look spectacular so far, so hopefully the game lives up to the intimidatingly high expectations.

Do note that a different trailer was shown during the concert, one that — according to those who have seen it — contains other new footage. Perhaps we’ll get to see that during Square Enix’s E3 stream later this week.

Kingdom Hearts III is coming to PlayStation 4 and Xbox One.

Different trailers have emerged from the Square Enix and Sony PlayStation press conferences.

Ade thinks there's nothing quite like a good game and a snug headcrab. He grew up with HIDEO KOJIMA's Metal Gear Solid, lives for RPGs, and is waiting for light guns to make their comeback.
Previous post E3 2018: Rage 2’s post-apocalyptic mayhem arrives in spring 2019
Next post E3 2018: Prey is getting a whole bunch of free and paid content